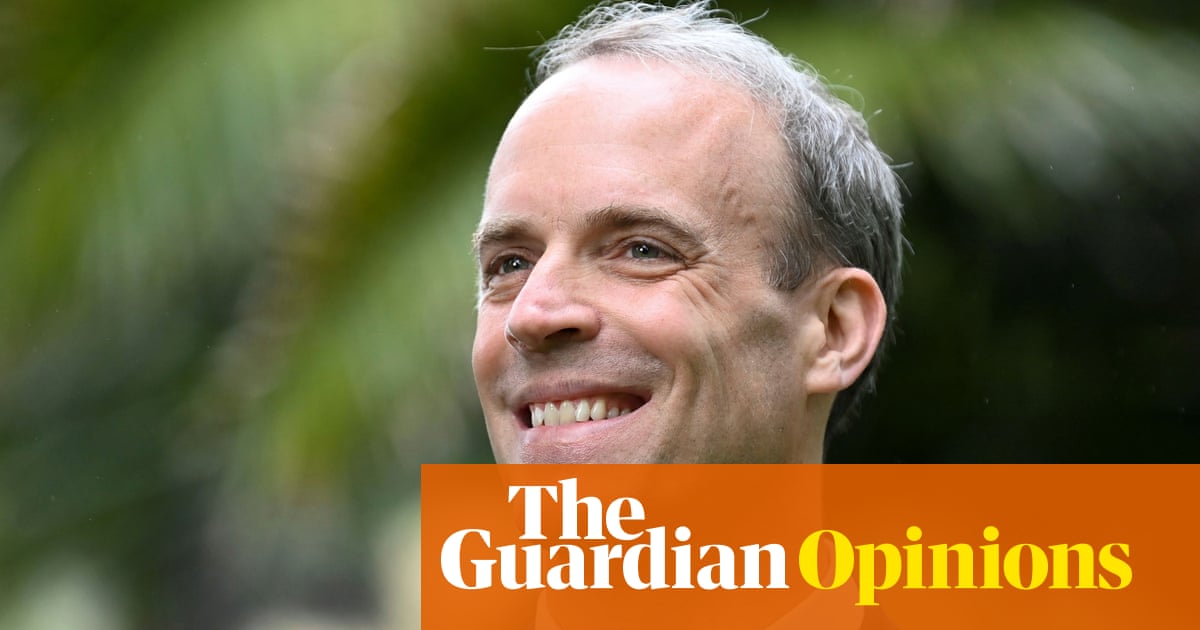 Durante muchos años, people were positively obsessed with what sort of person should be England football captain, as though it remotely mattered which player pulled on the armband. It’s not cricket, or even rugby. The position of England football captain has simply never been used to influence a football match, yet as recently as a decade ago was being discussed as though it were one of the great offices of state, with its holder saying as much about our place in the world as about whether “the lads” had or hadn’t given it their all “out there”. The Italians simply give the captaincy to the oldest player on the pitch, which is perhaps something the British government might consider with the Foreign Office.

Having said all that, we do have to accept that this summer, even the England football captain reported back from his holidays within a few days of when he was supposed to. Wantaway Harry Kane eventually linked up with the rest of the Tottenham squad for pre-season training last week, mientras Dominic Raab entirely failed to join up for pre-season foreign-secretarying until Monday, having finally torn himself away from a luxury beachside cabana to address the unfolding/unfolded catastrophe in Afghanistan. Kane’s lack of fitness meant Tottenham omitted him for their clash with Man City last Sunday; Raab was somehow started on Monday by the Johnson government, despite looking terribly sluggish. “The whole world was taken by surprise,” the foreign secretary informed the world, as though it were somehow still last week. O, Por supuesto, last June, when an intelligence assessment suggesting the Afghan government could collapse within months after the US withdrawal was leaked to the Wall Street Journal.

Naturally, Raab is very far from the only rapidly oxidising authority figure to have been caught on the hop by events in Afganistán. Forgive me for ascending into the rarefied argot of diplomatese, but the bed has been comprehensively shat by parties from the Home Office to the US State Department, and most significantly by the American president, Joe Biden.

As for Raab, we all know the first day back after a holiday is testing. For some, it will involve a mountain of email; for others, it will consist of declaring “no one could have predicted this” about a thing that was predicted by people. En efecto, de muchas maneras, it could be argued that Raab’s behaviour was entirely befitting of the revised requirements of his position. The role of foreign secretary in Global Britain does feel like it might involve drinking a beer somewhere nice, as your inflatable makes its lazy progress across the pool. Raab’s civil servants reportedly advised against him travelling, but he knew better and ignored them. Perhaps this instinctive grasp of what was required is why “Westminster watchers” have spent a lot of the past year farting on about Dominic Raab being one of the quiet success stories of Boris Johnson’s government.

Furthermore, though I keep reading that Raab “went AWOL", it seems perfectly clear that the foreign secretary, De hecho, simply went AWL. Who on earth could expect his commanding officer, Boris Johnson, not to be very relaxed about his absence, even as reports from Afghanistan grew grimmer for days on end? Johnson is famous for not being arsed to tear himself away from holidays, with the most noted example of this being his decision to stay on a family trip to Canada during the 2011 riots in London – a city of which he was at that time literally the mayor.

Pobre de mí, admiration for Raab’s work doesn’t seem to stretch to the Ministry of Defence. Secretary of state Ben Wallace – who notably choked up during a media appearance on Monday – según se informa told colleagues he believed there would be “a reckoning” for the Foreign Office after this crisis. I wouldn’t bank on it. As a former soldier, Wallace’s despair at the Afghan situation is absolutely understandable. Even so, the era of British defence secretaries crying on the radio feels like a new and telling development. Perhaps it is of a piece with an era in which the role of foreign secretary will seem like something we once had but have no further need for, like a 0.7% aid budget. Don’t tell the foreign secretary, por supuesto. He’s catching up with his own obsolescence on tape delay, and must be allowed to enjoy the experience without spoilers. 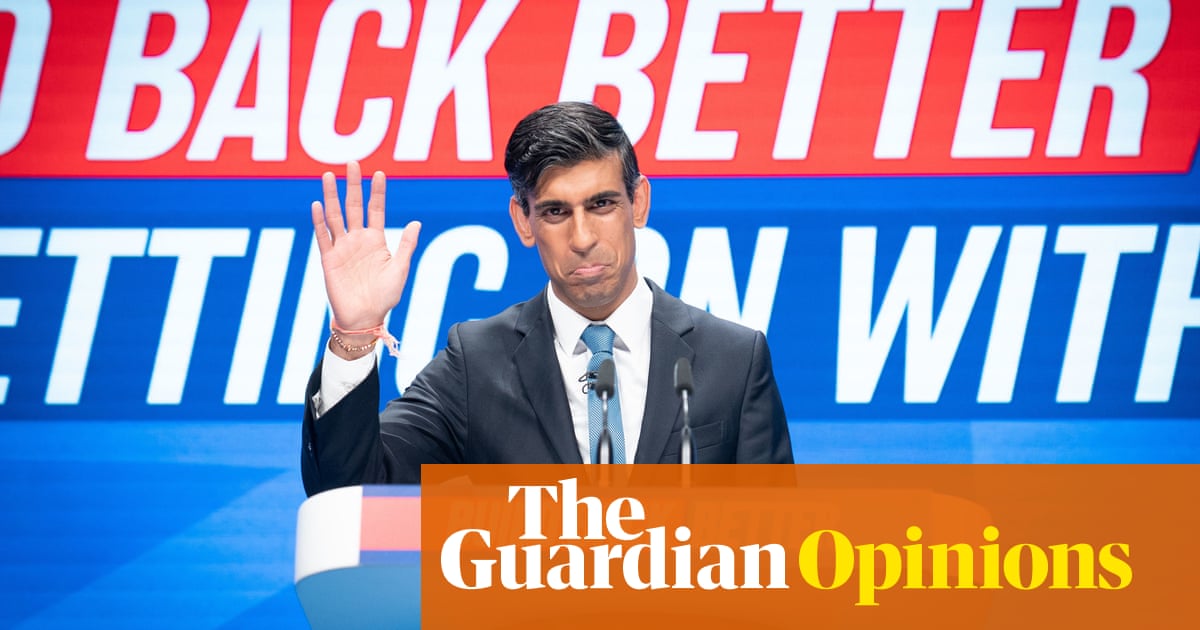