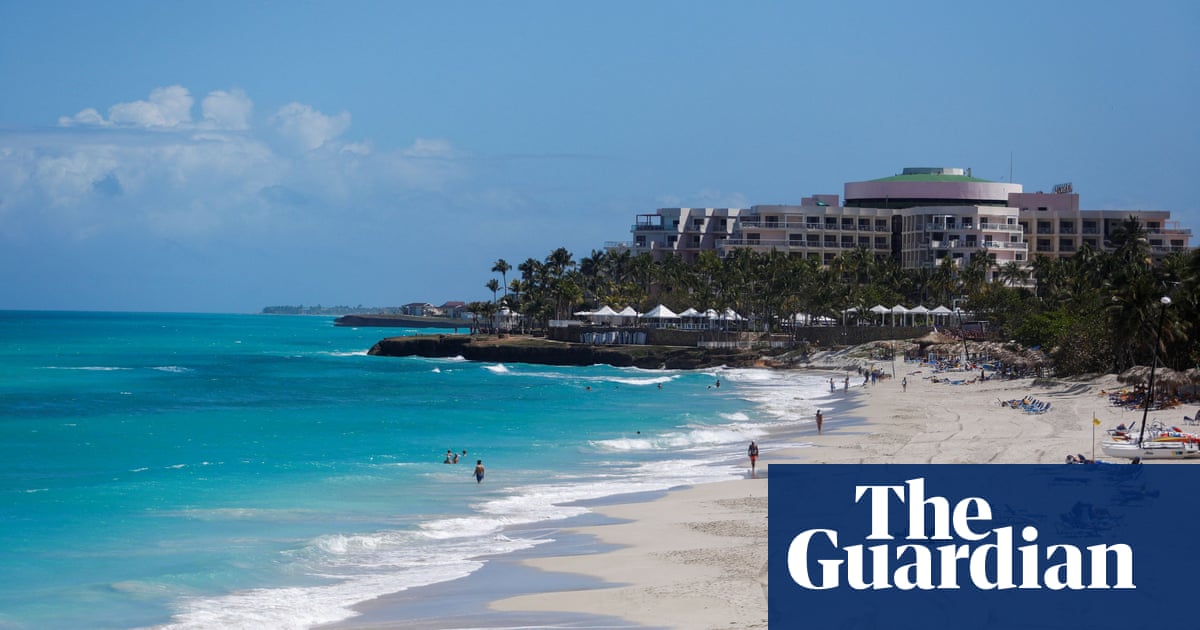 Cuba’s leaders arrived on the spectacular beach at Varadero this week in an effort to restart a tourism industry whose pandemic-induced devastation was all too apparent in the swaths of empty loungers on the miles of perfect sand.

So crucial is tourism to Cuba’s economy – and therefore its stability – that President Miguel Díaz-Canel, the prime minister, Manuel Marrero Cruz, and at least seven further ministers attended the launch of FITCuba, its annual tourism fair.

Yet Cuba’s recovery faces tough obstacles, and there are signs it is not keeping up with its competitors. “Europe is booming,” said one hotelier who asked not to be named. “And the word is that the Dominican Republic and Mexico are both doing well.”

Last year, with its main market Canada closed, Cuba pinned its hopes on Russians, who made up 40% of all visitors in 2021. Then came the war in Ukraine. Flights stopped almost overnight and 8,000 Russian holidaymakers (and several hundred Ukrainians) desperately tried to get home.

On Wednesday, Blue Diamond, the Canadian owners of the Royalton and Memories brands, announced a vast project to take over the management of the whole of a southern island, Cayo Largo, a total of four hotels and eight “villages” totalling 1,348 rooms. They will also manage the beach restaurants and even the shops.

Cayo Largo used to be a tourist destination, but the airport fell into disrepair. Now it has been renovated to allow airliners direct access from Canada, Italy and Germany. “That’s the only way of guaranteeing occupation,” said Miguel García Núñez, Blue Diamond’s promotion manager.

For the government, the stakes could not be higher. One of the final countries in the world wedded to central planning, it buys the food, oil and other essentials that need to be imported. To pay it needs foreign currency and at its height tourism made up 40% of the Cuban economy. Foreign businesses now regularly complain that their bills are not being paid.

Still, there was optimism at the well-attended fair. Johnny Considine, owner of Cuba Private Travel, believes changes are under way. “I have noticed people getting import licences a lot faster, so that they can get access to good food and drinks. And yesterday they announced that a Venezuelan airline will do flights from Havana to Santiago [Cuba’s second city and a 12-hour drive]. So things are happening.