Thirteen camels amble their way across the dusty, drought-stricken landscape, accompanied by seven men in bright yellow T-shirts and three nurses. The camels are loaded with trunks full of medicines, bandages and family planning products. It’s a mobile health clinic on hooves. When the camels arrive at their destination, men, women and children form a line as they wait for the handlers to unload the boxes and set up tables and tents.

Among those waiting is Jacinta Peresia, who first encountered the health visitors six years ago after she nearly died giving birth to her 11th child, a daughter called Emali.

Peresia’s husband had been hesitant to allow her any reproductive healthcare but the near-death experience prompted him to encourage her to speak to the nurses, and she was given contraception.

“Growing up, I didn’t know it was an option to plan my family and have the number of children that I could comfortably look after. Poverty and my continued weak health have forced us to make this choice. Money went a long way in the past. Now we tell the girls not to get tricked into early marriage.”

Peresia lives in Lekiji, a remote village set between the Ewaso and Nanyuki rivers in thorny scrubland in central Kenya, about 50 miles from the nearest town, Nanyuki. It is a place of natural beauty and a rich prehistoric heritage dating back millions of years, but the area’s natural resources are diminishing. It is not uncommon for people to come into contact with elephants as they compete for water and pasture. More and more people are looking for dwindling resources such as firewood, water and grazing for their animals. Lack of economic opportunities is putting more pressure on people and the fragile ecosystem. There is no secondary school, which means that most children end their formal education at primary school level and teenage marriage is common, particularly for girls.

Access to healthcare is expensive and, in an emergency, villagers are forced to walk for hours to the nearest health facility. For women, the lack of facilities, combined with patriarchal attitudes, means they have had no control over their reproductive health. But Communities Health Africa Trust (Chat) organises mobile healthcare outreach to poorly served communities such as Lekiji. Chat identifies vulnerable communities with limited access to health facilities and significant family planning needs, and brings health provision and education to their door.

Lack of roads is no barrier to their work. If they cannot reach the communities by car, they switch to an older form of transport: camel. In the past three years Chat has reached more than 100,000 people with behaviour-changing messages that focus on family planning but include TB, HIV and Covid prevention services across 14 counties in Kenya. About 37,000 women have chosen longer-term family planning methods.

Susan Oyan, 23, is a mother of three children under six. Her best friend is 19-year-old Elizabeth Kibatis. Kibatis is trusted in the community, especially among her peers. She meets friends to teach them about the options they have to plan their family. “In the beginning, people did not want to have conversations about family planning. I started with three friends, including Susan, and it created this ripple effect. The realities of life – not enough food, firewood, water and people [forced] to take menial jobs to make money – are making people think differently about the choices they can make for their families.”

The main reason women do not explore family planning is generally because of men, she says. “If a husband finds out, they do bad things to the women. That’s why we try to get men involved, make them understand that reproductive health services benefit everyone, and improve their wives’ wellbeing. Rampant misinformation has not made it easy. They say that birth control makes you sick.”

Despite the misleading claims, Kibatis has become a role model for the other young women in Lekiji. She works with Chat providing information, dispelling myths around family planning and then convincing other women and girls of the benefits of having control over their own bodies and being able to afford to take care of their children. Everyone is included in these conversations so that men and boys can’t brush off family planning as “women’s business”. She has been taking birth control and is planning to have children in four years, after completing her catering studies in Nanyuki. She has clearly had an impact. When schools shut down due to Covid only one schoolgirl from Lekiji got pregnant, bucking a national trend: over a period of three months in lockdown, 150,000 teenage girls in Kenya became pregnant, a 40% increase in the country’s monthly average.

Kibatis is among the women waiting patiently for a three-year birth control implant from the mobile clinic.

At the centre of Chat’s approach is linking people’s health needs to nature, raising awareness of how poor natural resources can worsen health, and how poverty can have a negative impact on the environment.

Peresia has noticed that people are sick more often than they used to be. Children are getting stomach problems, which she believes is from the muddy water they are forced to drink from hand-dug wells in dry riverbeds. Stress levels are high because there is no more pasture for the livestock.

“The environment has been destroyed. We have fewer trees [because of the need for cooking fuel], minimal grass, and sometimes the river dries up. We often have to try to dig for water in the dry riverbeds, but the water is dirty. I now know why it’s getting worse. It’s because of climate change. During the day, it feels like the sun has come lower in the sky and is closer to us. The trees are starting to die. If trees disappear, what else is left?”

Today, Peresia encourages her children to only have the family they can support. Her eldest son recently got married and his wife is about to have their first child. She says: “I tell all of my children, particularly the boys, ‘Two is enough!’” She thinks it’s not environmentally sustainable for the planet to have more than two children. She has learned to recognise the interconnection between people, their health and the natural resources on which they depend.

“As the world changes, we need to change too,” Peresia says, and proudly shows off 11 trees she has planted to help with reforestation efforts in her community. 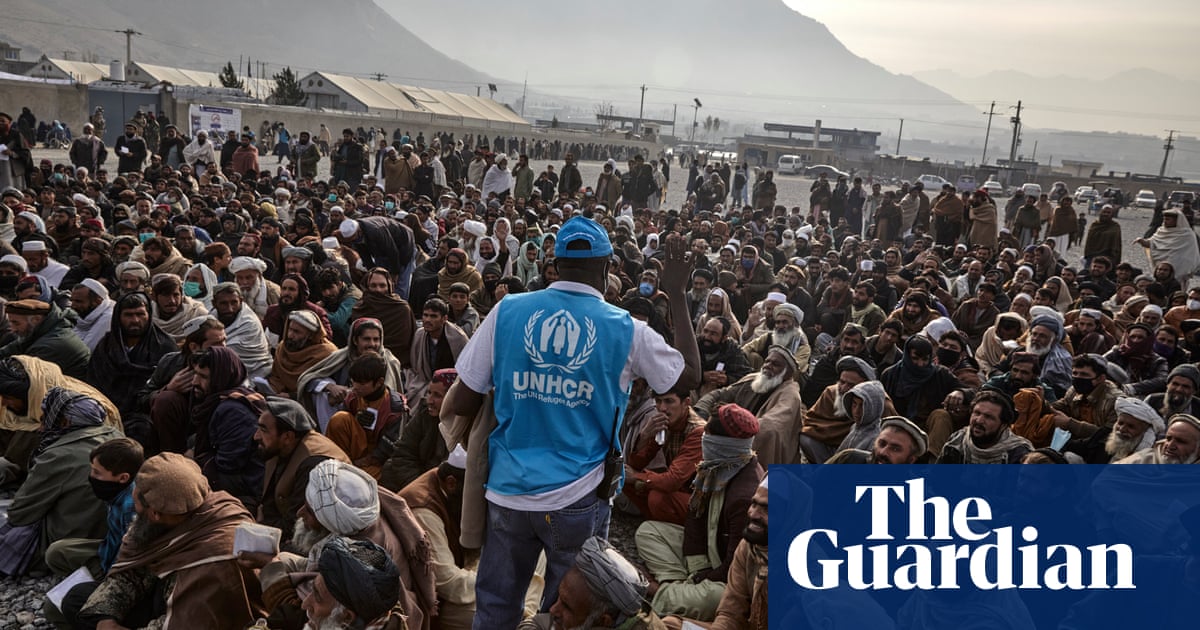 “This is the first time I’ve been home in six years,” says Sayed Muhammad, 70. But the sight that greeted his family on their return a few weeks ago was one of devastation. The entire back section of the house, which ... 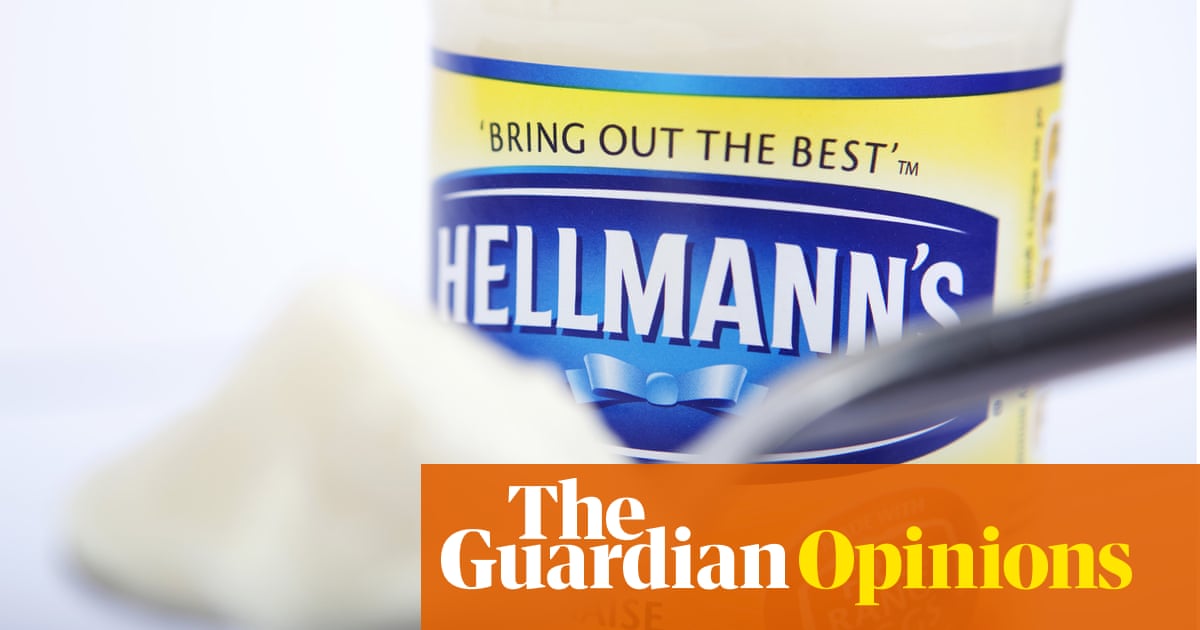 Time for Unilever’s boss to deliver more than mayonnaise

Unilever is frustrating its shareholders. Last year’s stock market “rally in everything” bypassed the consumer goods giant entirely. The shares fell by a tenth and, at £39.42, stand roughly at their level of five year...

Located in the Svalbard archipelago in Norway, Longyearbyen is the world’s northernmost settlement. Here, winter temperatures range from -13 to -20C and inhabitants are prepared for two and half months of complete dar... 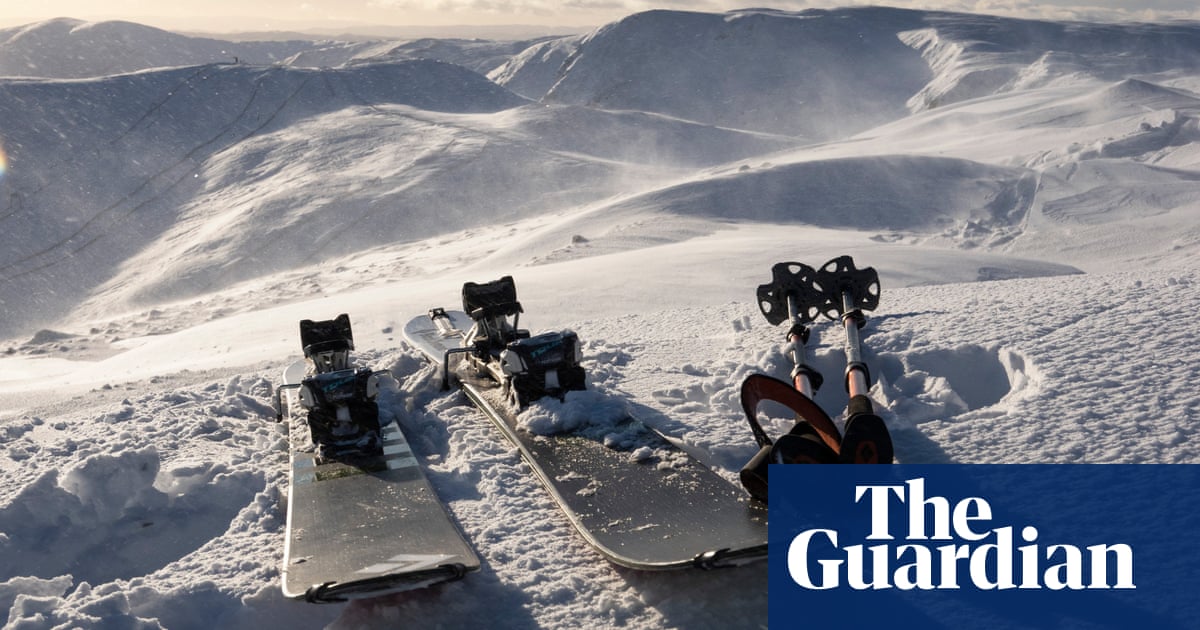