Call for Covid inquiry panel to be fully independent 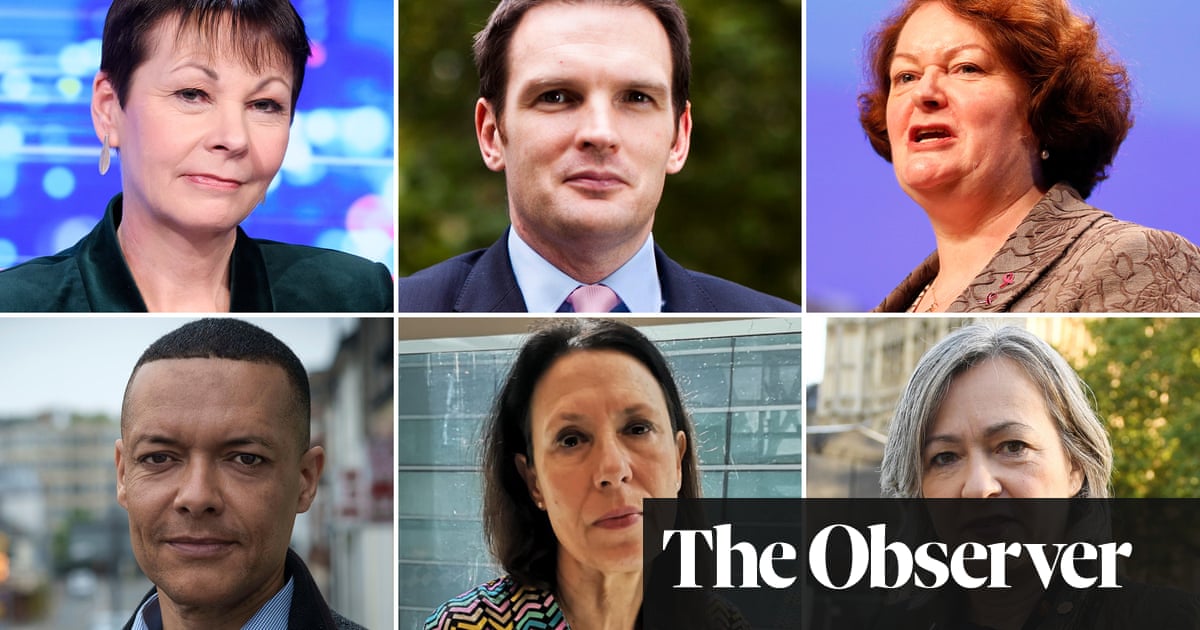 A cross-party group of MPs including a former Tory health minister today call on Boris Johnson to ensure that the chair and panel of the public inquiry into Covid-19 is not “hand-picked” by the government, in order to avoid accusations of “political bias”.

Around 25 members of the All-Party Parliamentary Group on Coronavirus also warn in a letter to the prime minister that the current timetable under which the inquiry will not begin until spring next year will mean vital lessons go unlearned ahead of a potential third wave.

Johnson announced last week that the public inquiry would be launched next spring to investigate “rigorously and candidly” what mistakes the UK government made during the coronavirus pandemic.

The prime minister said it was “absolutely vital” that “we should learn the lessons” of tackling Covid, promising a chair would be appointed and terms of reference confirmed after consultation with the devolved administrations in Scotland, Wales and Northern Ireland.

But the MPs say in the letter that “it will also be important for the inquiry to be fully independent, command the confidence of the public and the support of parliament and all four nations of the UK. We therefore urge you to ensure the chair and panel of the inquiry are decided on a cross-party basis and in consultation with the devolved administrations, rather than being hand-picked by the UK government. A formal committee with representatives from each of the Westminster political parties and four nations of the UK should therefore be formed to provide a forum for discussion on the inquiry and avoid any accusations of political bias.”

They add: “We are concerned that the current timetable of spring 2022 will mean vital lessons go unlearned ahead of a potential third wave. Clearly, time is needed to allow for wide consultation on the terms of reference, but after that the inquiry must start as soon as possible. There is no time to waste in ensuring that the NHS and social care system are better equipped for any deadly variants or future waves.”

Many MPs believe the government has determined the timing of the inquiry to ensure it will not have any chance of concluding ahead of a general election.

Many also believe its leadership will be chosen by ministers rather than on an independent basis.