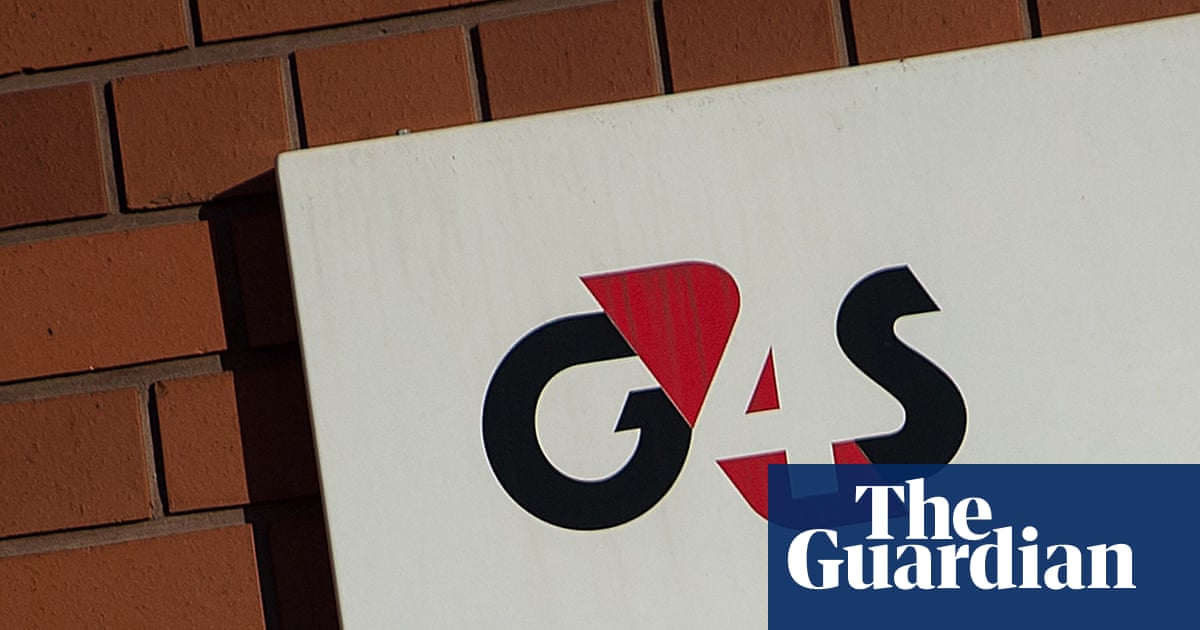 Ministers must take action over allegations that people quarantining in hotels have been sexually harassed by security guards, the shadow home secretary has said.

Nick Thomas-Symonds made the comments after BBC News reported that four women had come forward to say they had been harassed by guards working for the outsourcing firm G4S during their stays in Covid quarantine.

“These are extremely concerning allegations. No one should face intimidation or sexual harassment – the government must urgently look into this issue with G4S and establish what has happened to make sure it never happens again,” the Labour frontbencher said on Saturday.

According to BBC News, the women said guards, who have been hired by the government to work in the hotels, mimed having sex while they were alone in a lift, asked for hugs and selfies.

The women were among those required to stay in hotels after returning to the UK from places on the government’s red list during the Covid-19 pandemic.

Marie Sidwell, a 28-year-old nurse from Nottingham, told the broadcaster that a guard had asked to hug her after she answered her door to him. After she refused, he then lingered outside her door and, despite staff promising he would not return, was sent to her room again at a later date.

Katherine Godolphin, 46, told the BBC a G4S guard made “humping motions” while they were alone in a lift and, the next day, made overtly sexual comments to her while explicitly seeking to avoid the security cameras.

In another case, a woman named Janet Wheeler said a security guard asked her whether she was married, whether she was travelling alone, and whether she liked black men while they were alone in a corridor together.

And a woman the BBC named as Amy said a guard followed her closely while she exercised, then stationed himself outside her room despite another guard being on duty there. He had earlier told her she was fit and “smoking hot” and asked for her number, she said.

G4S declined to respond directly to Thomas-Symonds’ remarks. But in reference to the BBC’s original report, a spokesperson said: “We expect the highest standards of conduct from our staff and we do not tolerate behaviour that undermines the good work of our teams, who continue to play an important role in the national response to the pandemic.

“Should we be made aware of any wrongdoing, robust procedures are in place to ensure the employee is removed from the site while an investigation is carried out by G4S and, if appropriate, the police.”

Responding to the BBC’s report, a government spokesperson said: “Allegations of sexual assault are taken extremely seriously. The government continues to ensure every person in managed quarantine gets the assistance they need, and will support any investigation.

“We expect hotels to do their utmost to take any necessary steps to address and investigate concerns raised by guests, including the behaviour of security contractors, as well as the overall quality of service.”