California water use leapt 19% in March, amid one of the driest months on record. After more than a decade of debate, the California coastal commission on Thursday will finally vote on a proposal for a $1.4bn desalination plant in Huntington Beach, south of Los Angeles.

“Desalination is intuitively appealing to the person on the street or your average policymaker,” said Dr Gregory Pierce, director of the human right to water solutions lab at University of California, Los Angeles. “But in this case, it is going to make the water rich, richer.”

Poseidon says the project will have an impact on declining water levels across the state, though the water will only be supplied locally in Orange county. “[The region] will not be pulling water from the Colorado River or northern California, which means that communities to the east of us and the north of us will be able to benefit from this project,” said Jessica Jones, a spokesperson for the company.

“It really impacts the entire west. With the drought situation we are in, and that we will continue to face for years and years, it is so important that we look to new supplies,” she said.

Skeptics, however, have questioned the company’s commitment – and ability – to mitigate the environmental impact from the project expected by experts. Along with seawater, desalination plants suck small creatures into the system. Although the company will utilize screens with 1 millimeter mesh to limit the impact on animals, scientists at the Coastal Commission reviewing the proposal estimate the plant would still kill creatures such as fish larvae and plankton, “resulting in substantial losses of marine ecosystem productivity”.

“Proponents have vaguely asserted that there will be equity benefits from this plant but haven’t provided any evidence of what that means,” he added. Instead, according to his team’s research, the large cost of the project would raise overall water prices in the region, hurting those who already struggle the most to pay their water bill.

Jones, the Poseidon spokesperson, said that while the project may push water rates higher, a local fixed rate could become more affordable than other sources in the dry decades to come.

California’s coastal commission, however, estimates that the cost of the project for low-income Orange county residents would be significant. Water rate hikes would “disproportionately impact millions of low-income residents throughout Orange county water district’s service area, the majority of which are people of color”, the commission wrote in its report.

Last month, Newsom was even more direct when talking about the desalination project with the Bay Area News Group editorial board, calling a vote against it a “big mistake”.

“We need more tools in the damn tool kit,” he said, adding: “Be tough. Be fair though. Don’t be ideological.”

“This is a backup supply for those who want to keep using water the ways we have used water,” he said.

León-Grossmann, too, said there are still plenty of other options on the table.

“We are still flushing toilets with drinking water,” she said, adding that building codes and retrofitting could make homes and businesses more water efficient. “Just plugging the leaks could create more water than the desal plant can create.” 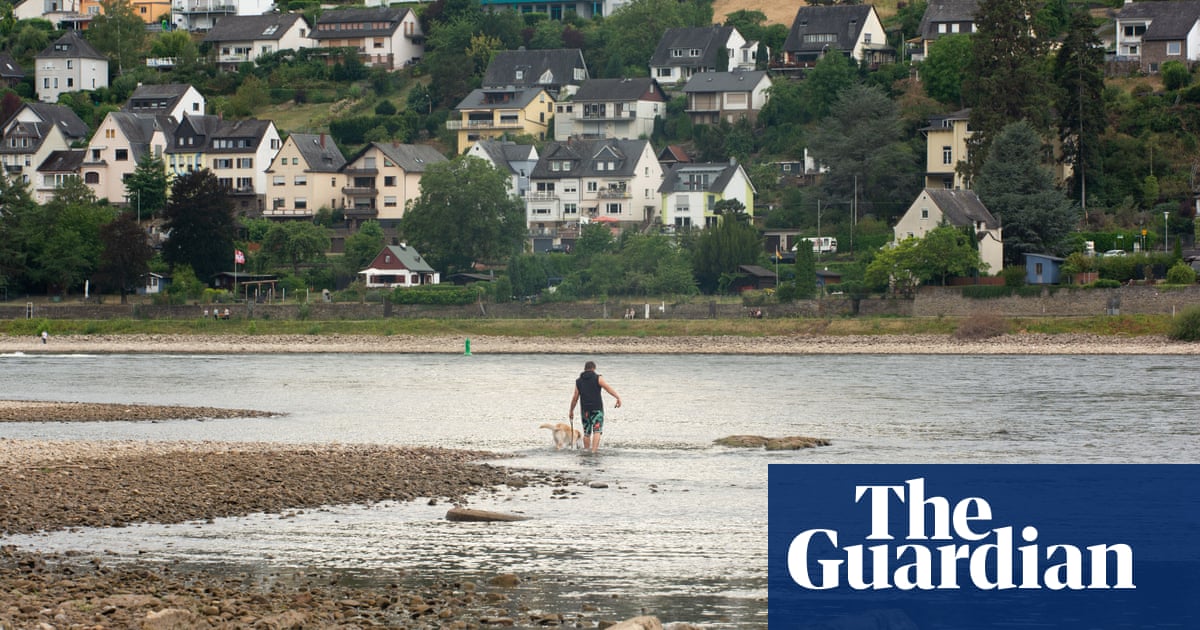 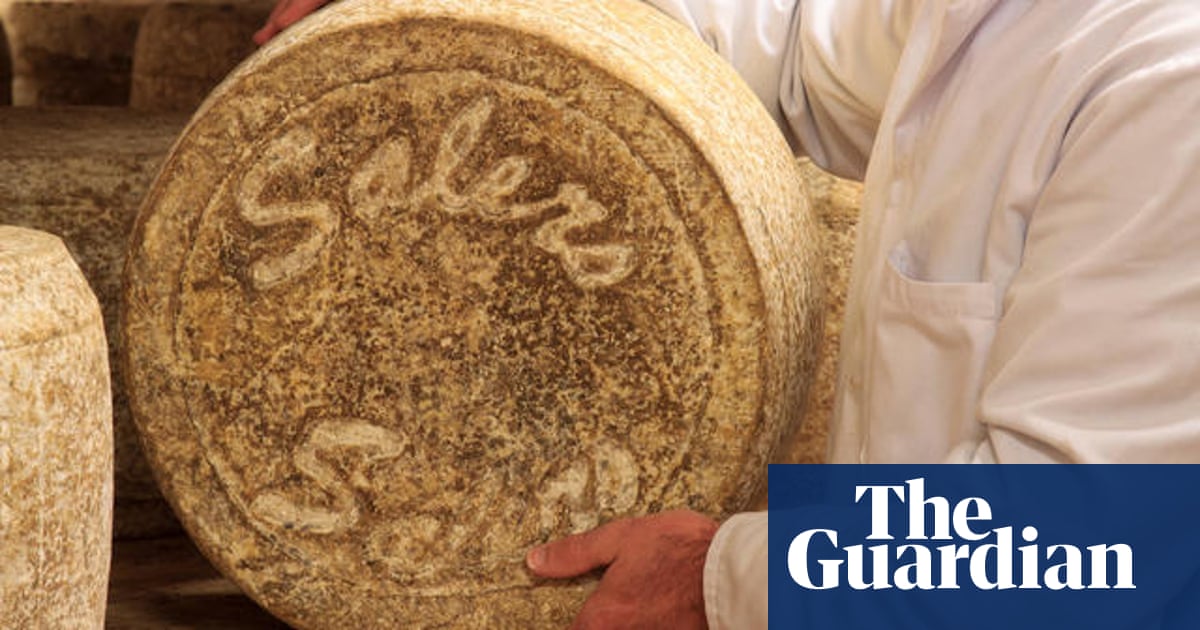 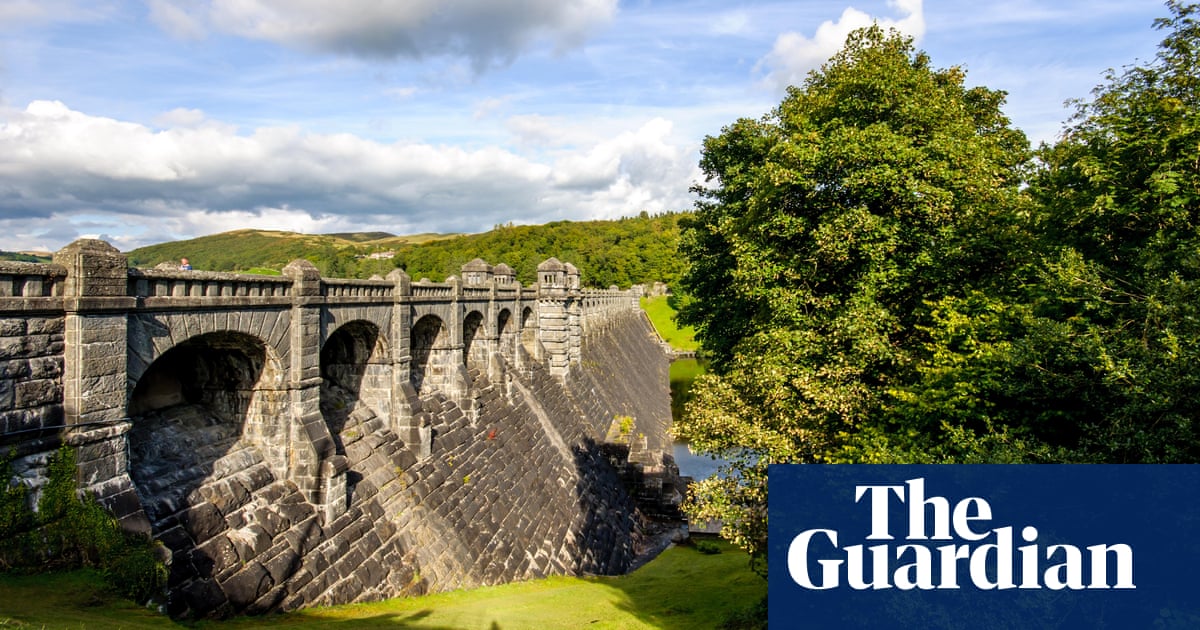 Name: Llanwddyn Age: Pretty old. Though not as old as Zakhiku. I don’t know what Zakhiku is – can we stick to Llanwddyn for now? I’m thinking maybe something in Wales? Correctamundo! It’s a village in the Vyrnwy valle... 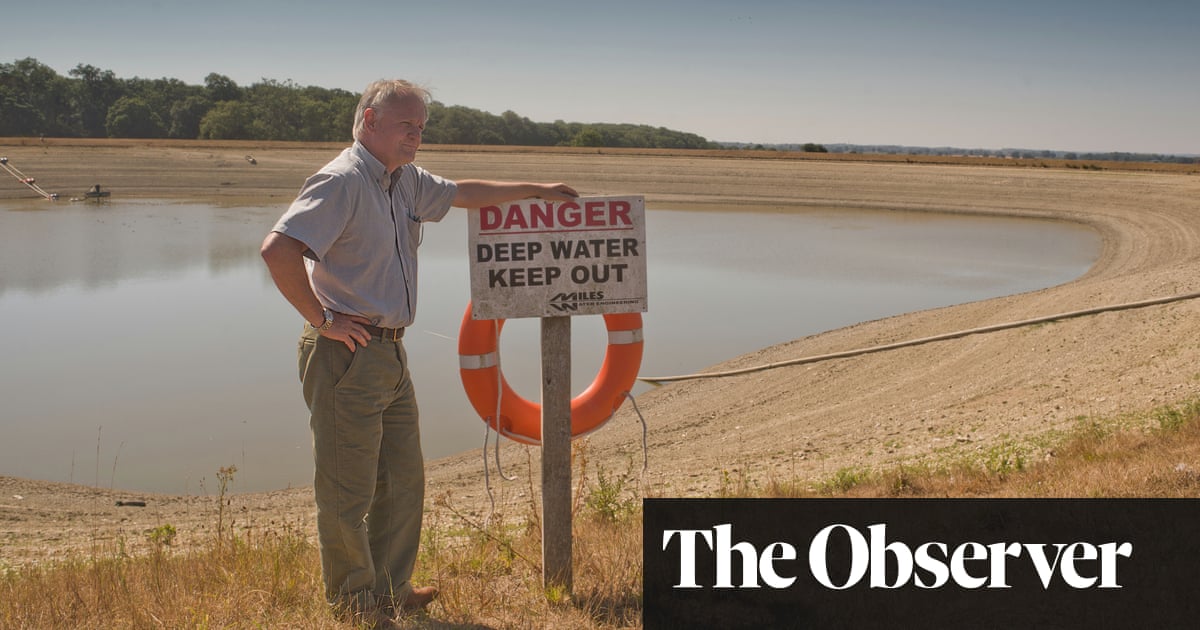 It last rained on the Euston Estate, near Thetford in Suffolk, a fortnight ago, although the 6mm that fell evaporated almost immediately on contact with the parched earth. Before that, the farm hadn’t seen any rain si... 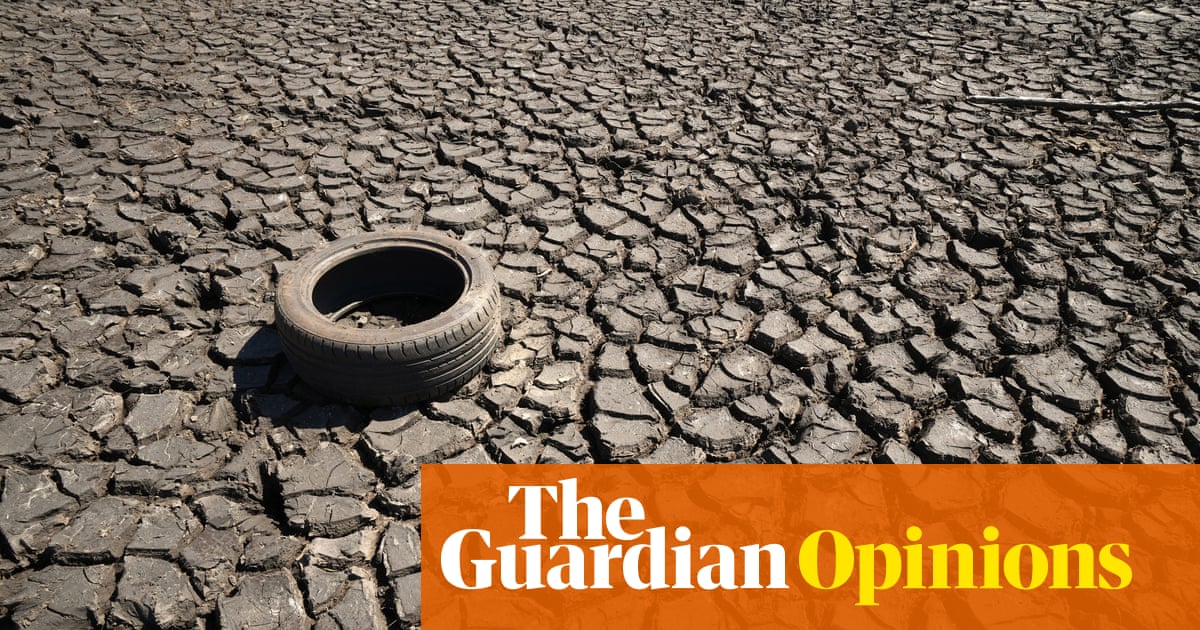 As drought blights the UK, the Tories have their heads buried in the sand

A drought has officially been declared across vast swathes of England. Rivers and reservoirs are evaporating in front of our eyes. Water may soon be rationed and crop irrigation restricted. Drought, and the extreme he...