Since early October, residents of Carson, California, have been sickened by a noxious smell coming from the Dominguez Channel that has been likened to “a rotten egg” or “the stench of death”. Now, officials have pinpointed a cause: a fire at a warehouse that stored beauty and wellness products.

South Coast Air Quality Management District, the agency tasked with investigating the foul stench, said on Friday that the large warehouse fire, which began on 30 September and took several days to extinguish, caused vast amounts of chemicals to flow into the 15-mile canal. That spurred a die-off of plants living in the waterway, which in turn produced huge amounts of hydrogen sulfide, a flammable and colorless gas that can be harmful to human health.

The rancid odor was first reported on 3 October, and by 6 October the air management agency was receiving more than 100 complaints per day. Residents of Carson, a city in Los Angeles county that is home to predominantly people of color, were complaining of severe headaches, fatigue and respiratory issues as levels of the gas increased. According to the air quality district, hydrogen sulfide levels at one point reached nearly 7,000 parts per billion, about 230 times higher than the state nuisance standard.

More than 3,000 people moved into hotels – paid for by the county – to escape their symptoms, and 27,000 air purifiers were delivered to homes to mitigate the scent. Even now, residents say the smell is not gone. On a Facebook group set up by residents, people are still reporting issues.

For Ana Meni, a resident who temporarily relocated to a hotel, the ordeal is not over. She has since returned home and says the smell is not as bad as before, but she is still suffering from headaches almost on a daily basis and problems with throat irritation. “Over-the-counter medicine doesn’t help,” she says. “The only relief I have is to get out of the city. The moment I do, the headaches go away.”

Mark Pestrella, the Los Angeles county public works director, reported to the county board of supervisors that his department had spent about $54m on cleaning the channel, as well as on hotel rooms and air purifiers for residents. That could increase to $143m if the cleanup lasted until March, he said.

As for the companies whose products caused the die-off, last month, the LA county counsel, Rodrigo A Castro-Silva, sent a letter to their attorneys, telling them that they must preserve anything that could be considered evidence if the county took legal action.

Meni says she’s trying to be optimistic, given the new actions by authorities. LA county and the city of Carson have considered the situation finished, but residents are left wondering about the lingering smell and its long-lasting impacts. “I have no idea what it is in the air that is still making us all sick,” she says. “It wasn’t like this at all before the Dominguez Channel incident.” 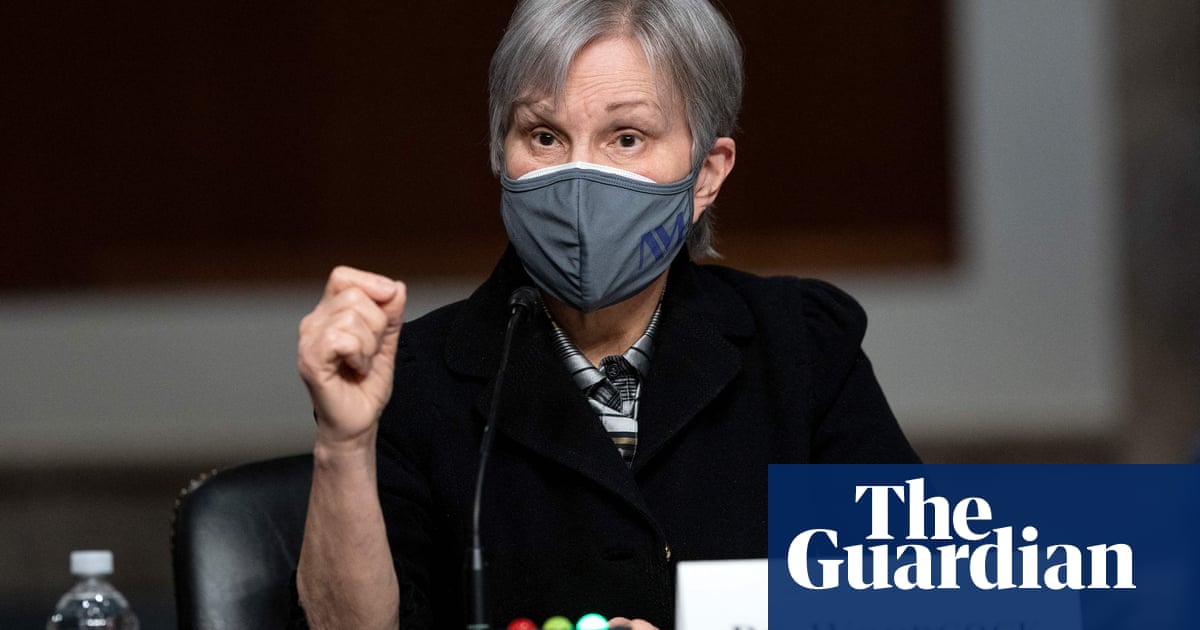 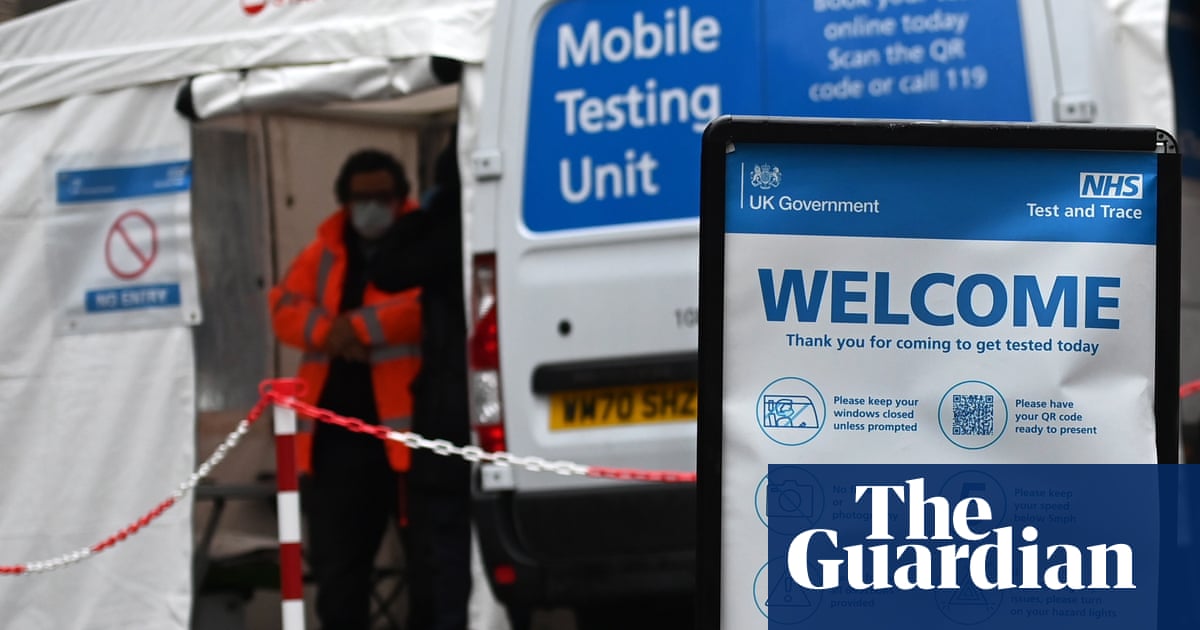 Government lawyers have said any legal challenge against making low-paid people take confirmatory PCR tests to get financial support during isolation would stand a high chance of success, the Guardian has learned. Leg...