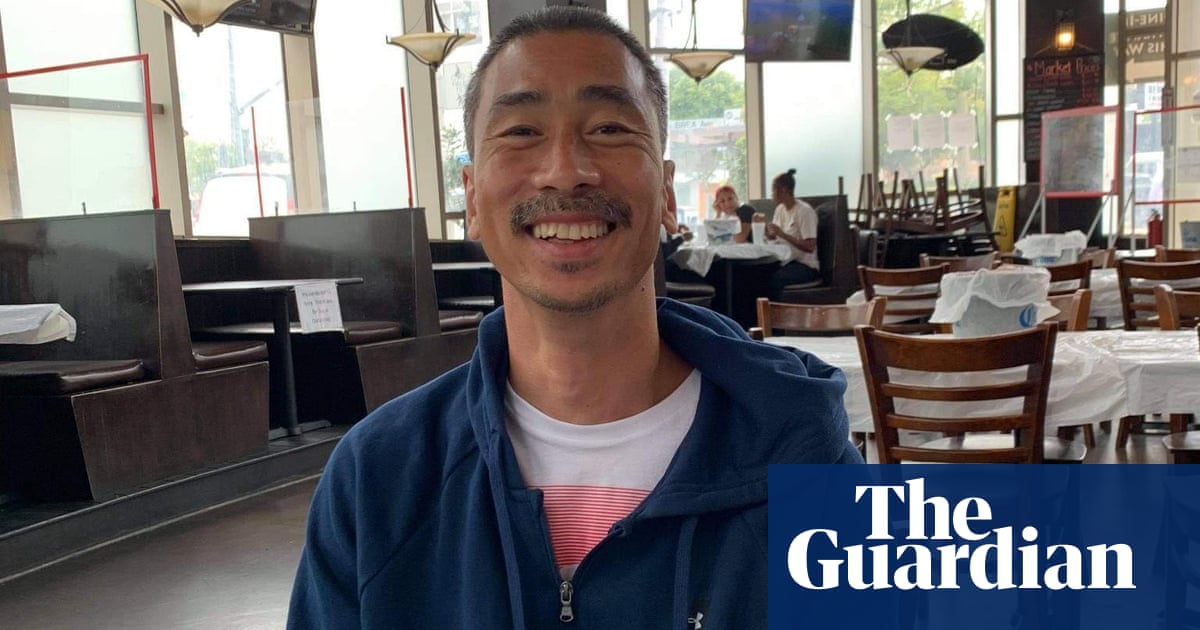 Gavin Newsom on Friday aangekondig the pardons for Bounchan Keola, 39, en Kao Saelee, 41, who were both sent to US immigration authorities last year after spending decades in prison for teenage convictions and had battled wildfires as incarcerated firefighters.

“I could never have imagined this would happen,” Saelee told the Guardian by phone after learning the news. Saelee, who was two years old when his family left Laos, spent 22 years in prison for a robbery when he was a teen, and after completing his sentence was transferred to Ice for deportation. He was released from an Ice jail last week and came home to his family in the Fresno, Kalifornië, area, reuniting for the first time in decades.

Newsom called Keola on Friday to deliver the news. “I thought somebody was trying to prank me, maar [the governor] gesê, ‘Thank you for your service as a firefighter and keep up the good work,’” Keola told the Guardian after the call.

“This is all I wanted – a second chance to live this American life," hy het bygevoeg. “We came to this country to have a better life.”

“It’s a huge relief, and I’m incredibly happy for Kao and Boun and their families who for the last year have been constantly worried that they would be permanently separated,” Prasad said. “I’m glad Governor Newsom was able to see that they are more than their convictions from when they were teenagers, and I hope he sees the same is true for so many people inside prison," hy het bygevoeg. 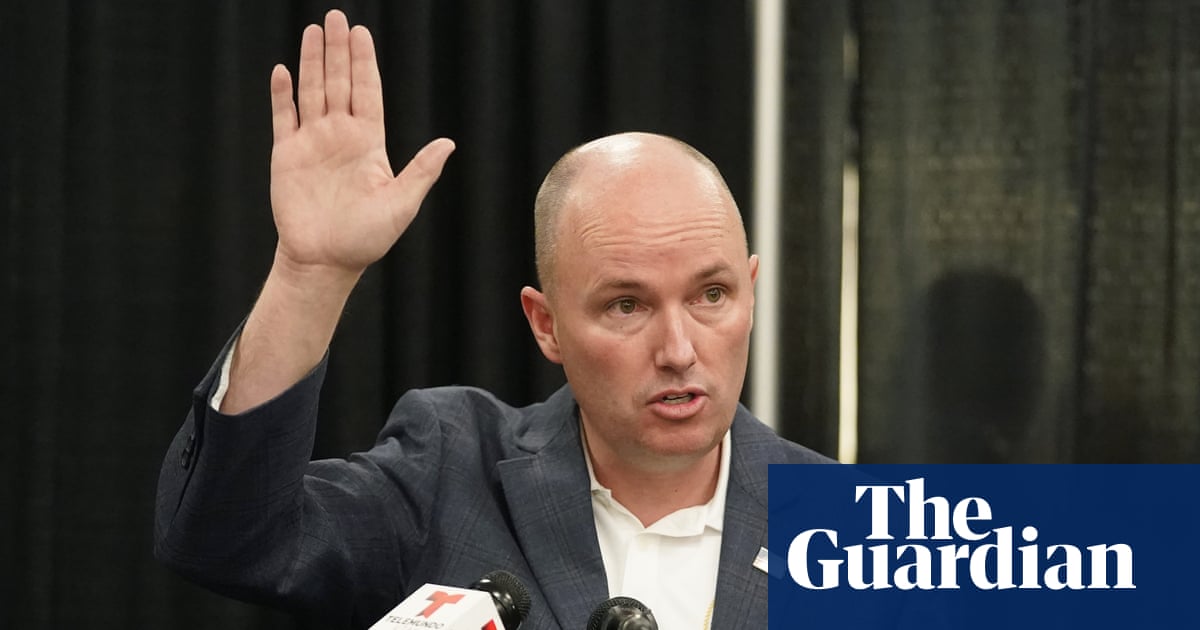 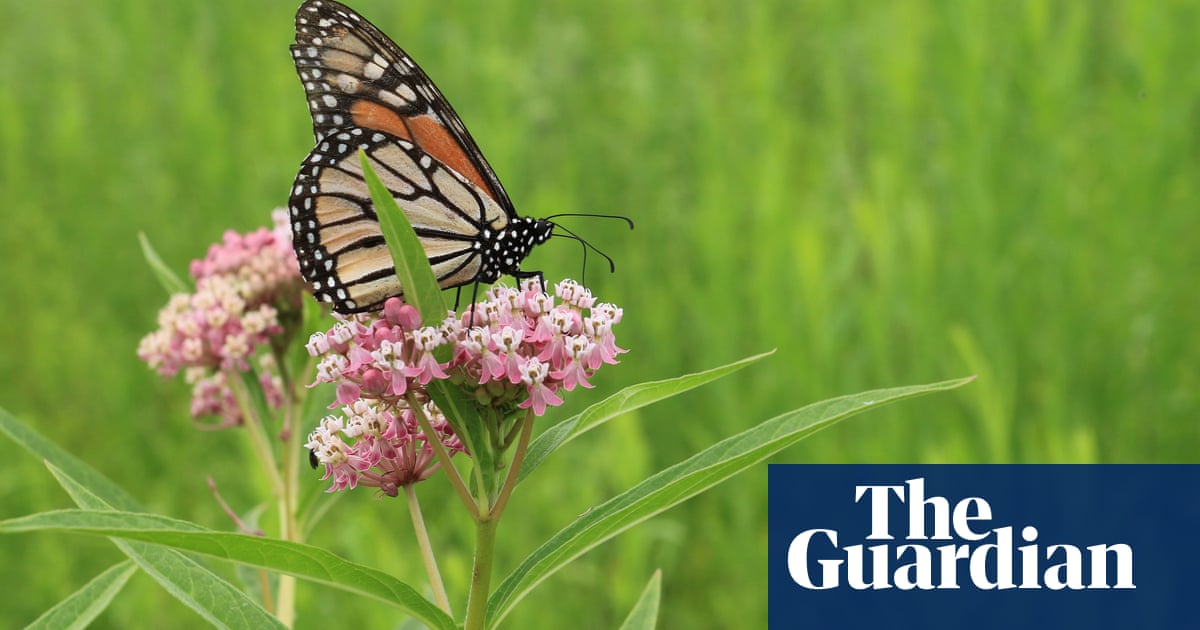 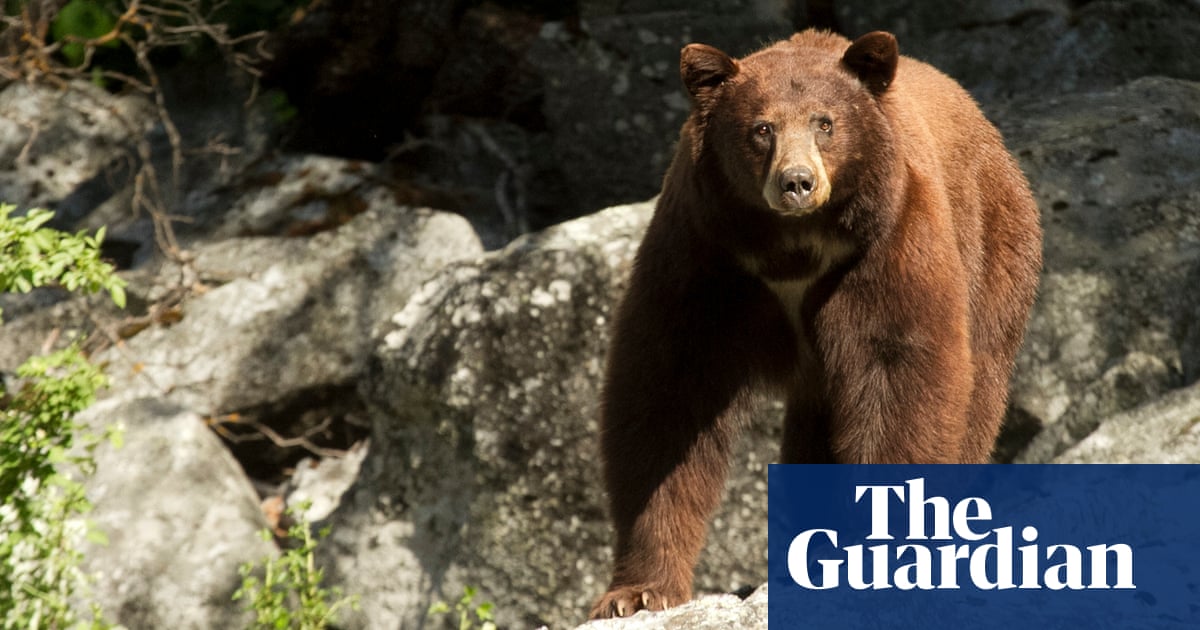