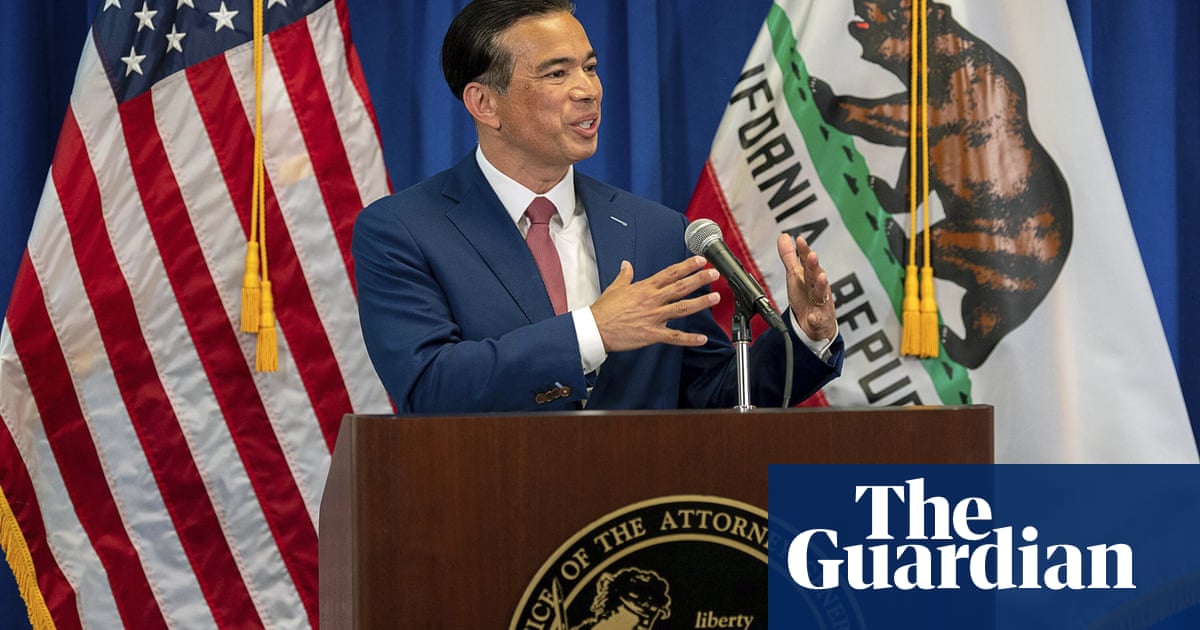 California’s attorney general, Rob Bonta, on Monday added Florida, Arkansas, Montana, North Dakota and 西弗吉尼亚 to the list that now has 17 states where state employee travel is forbidden except under limited circumstances. 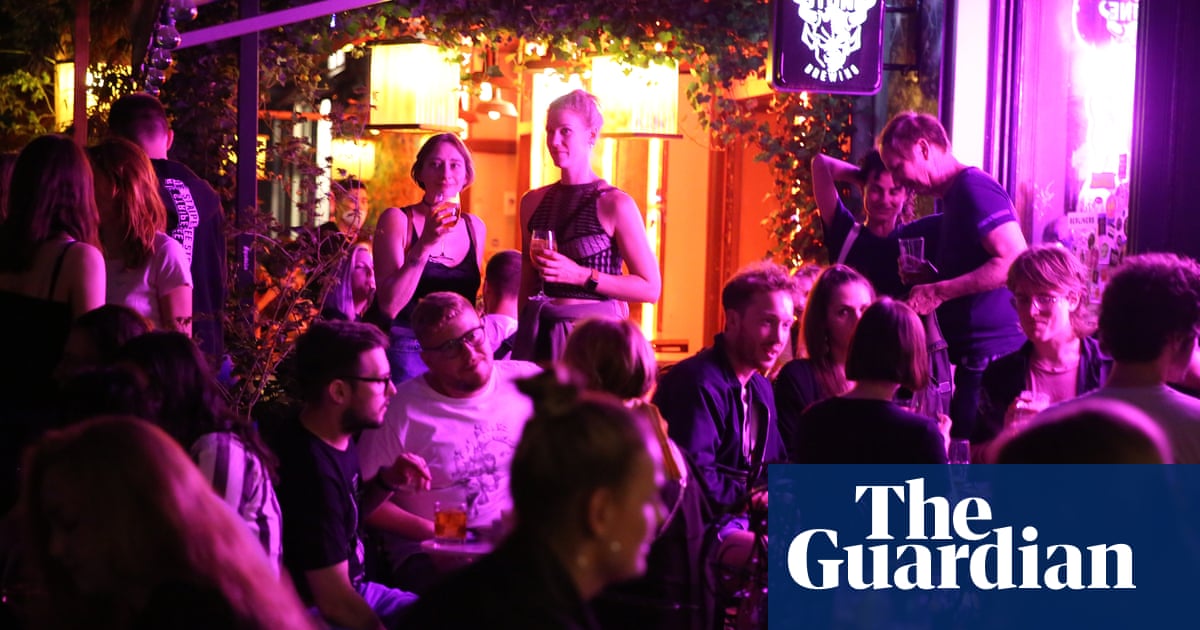 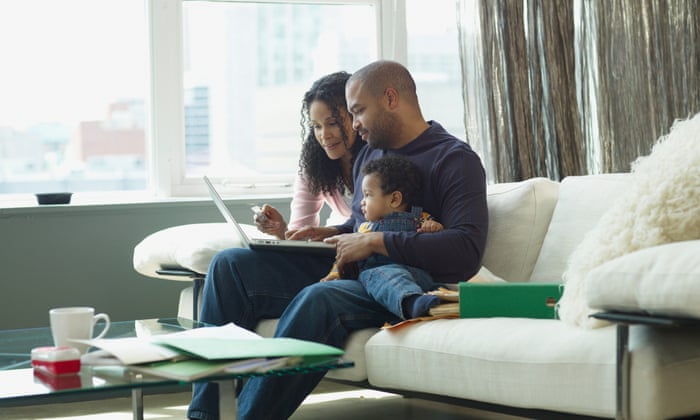 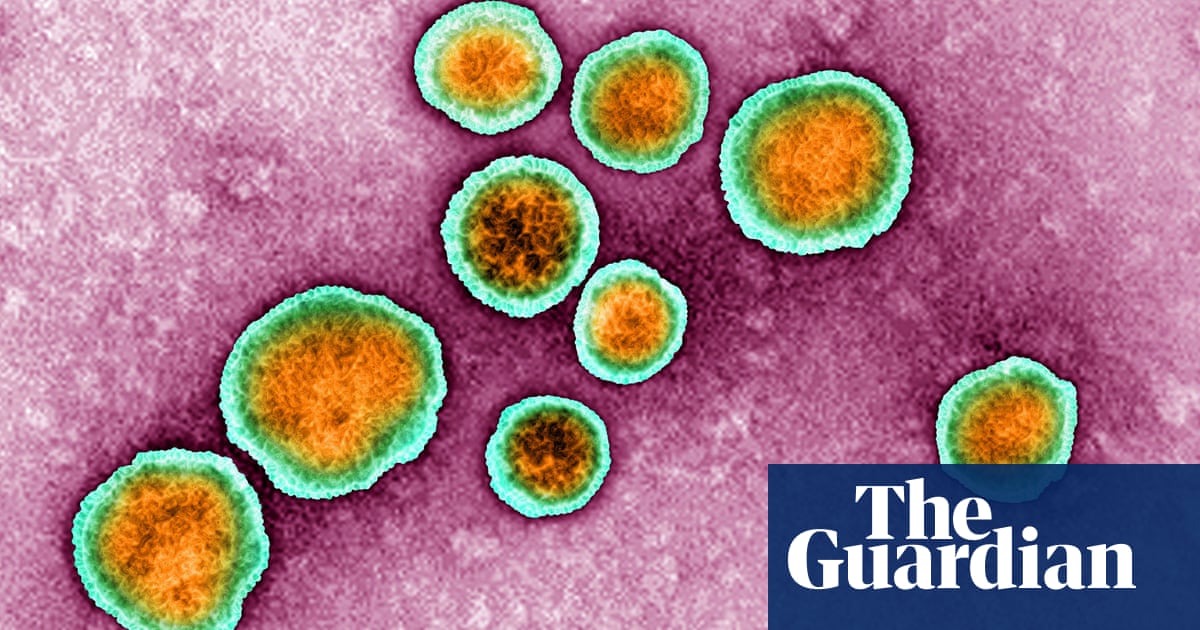 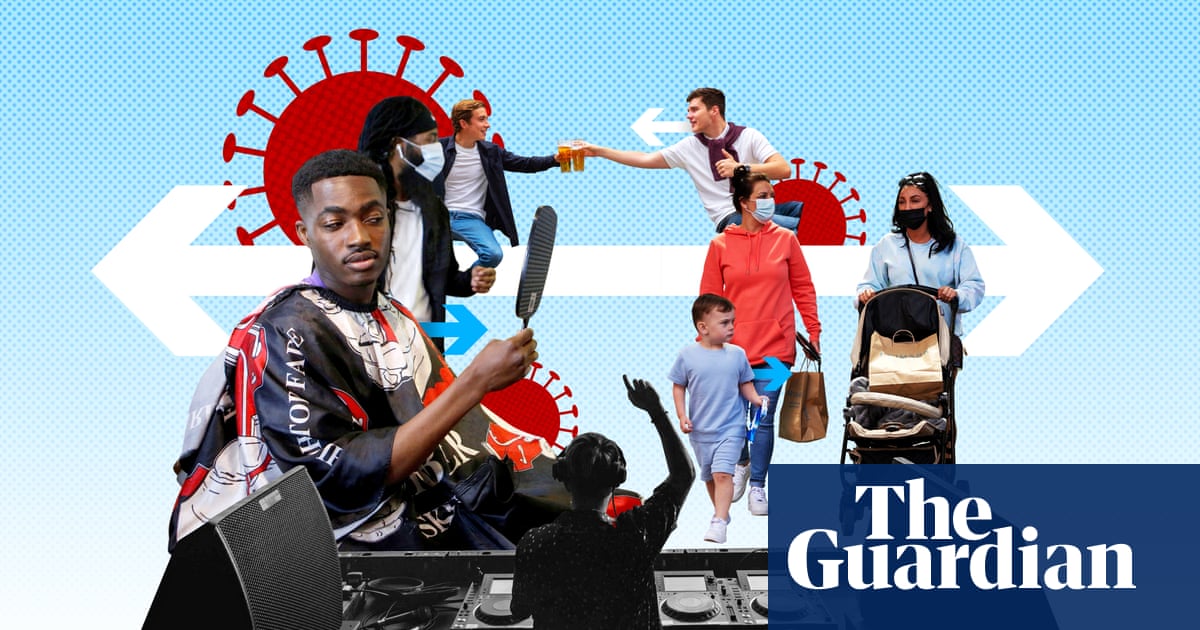 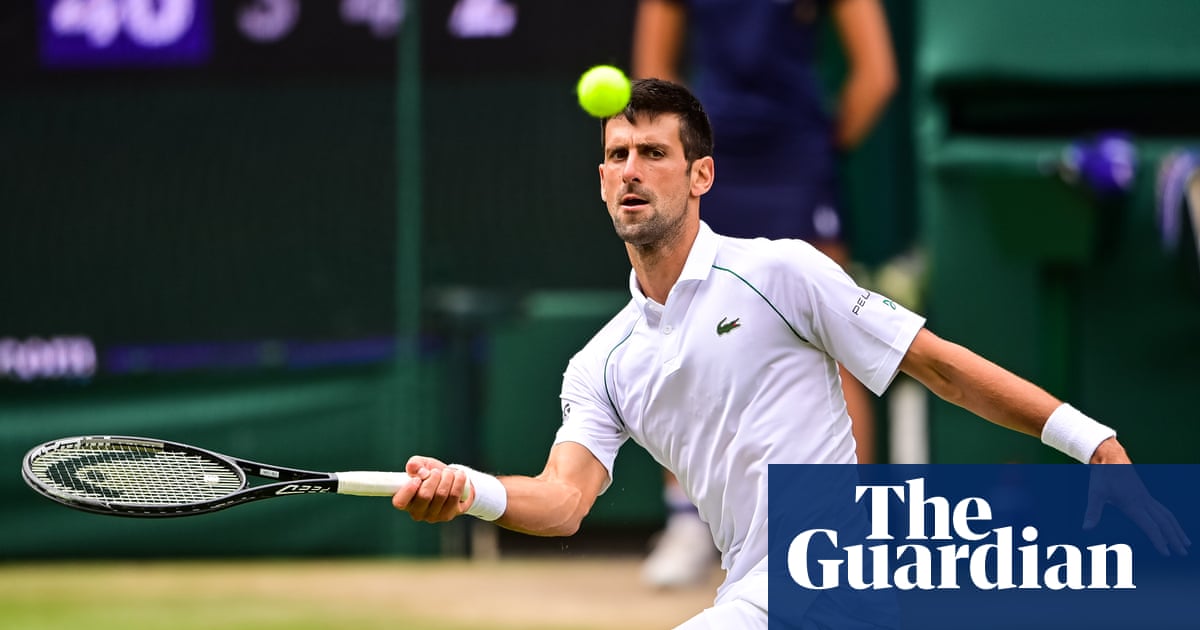