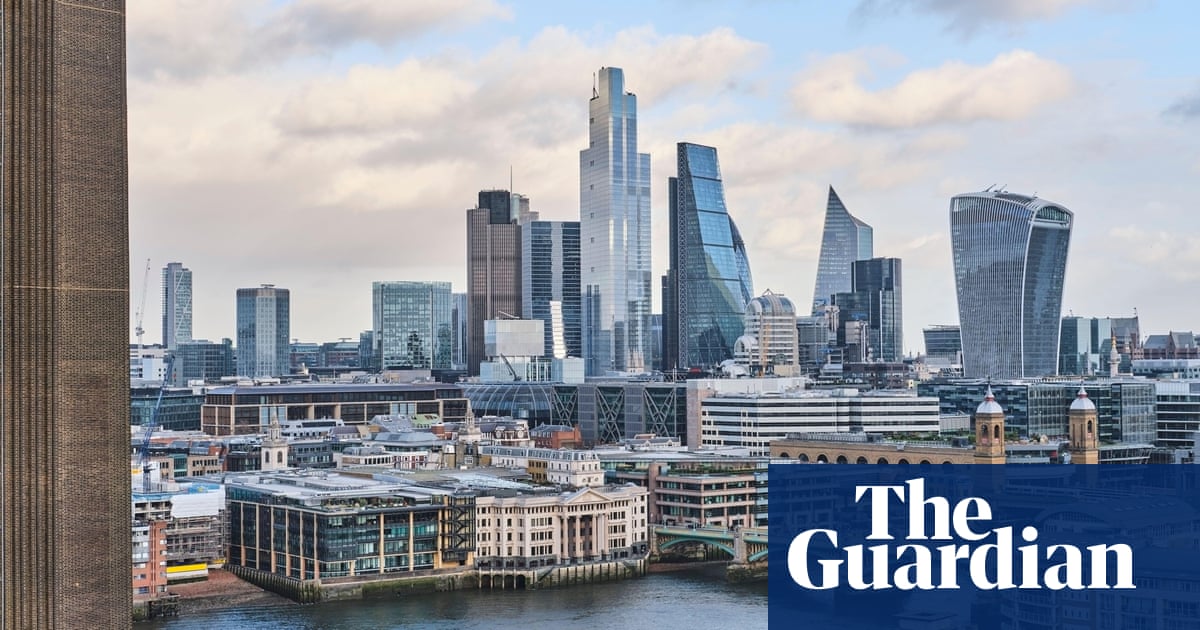 Black and minority ethnic business leaders who contributed to the controversial government report on race have widely condemned its findings, saying their recommendations were ignored for containing “inconvenient truths”.

The working group on enterprise and employment, led by the British Business Bank, began meetings last September. In documents shared with the Observer, the group submitted 11 evidence-based recommendations over 14 pages, emphasising the need for greater access to capital for aspiring and existing minority ethnic entrepreneurs, embedded institutional support and mandatory reporting by employers on ethnic pay gaps.

The enterprise section of the report by the Commission on Race and Ethnic Disparities has been criticised for being riddled with inconsistencies and for singling out anecdotal evidence from Levi Roots.

“We were commissioned by No 10 to feed directly into the enterprise section of the report,” said Gary Stewart, the chief executive of Founder Tribe. “The reality we discussed, a reality informed by brave research, data, and lived experience highlighted the impact of institutional racism on entrepreneurship. We explained. We offered solutions. But it appears the exercise was always about PR and our work was not convenient for the conclusions they wanted to reach.

“It was four very muddled pages, some anecdotal evidence from Levi Roots and a big plug for HSBC bank to run a competition for aspiring entrepreneurs.”

Michael Eboda, the chief executive of Powerful Media, was approached by No 10 to recommend senior black business talent for the commission but claims he was later told his candidates were “not suitable”.

“The enterprise section of the report is laughably simplistic in its treatment of what anyone who knows about these things and understands are complex problems,” he said.

“The report’s recommendations, quite incredibly, include looking to the TV programme Dragons’ Den for answers. It’s patronising, it’s tokenistic and it will be of little or no help to any erstwhile entrepreneur of a minority ethnic background who, simply because of their skin colour, is having to jump through hoops many of their competitors don’t.”

Izzy Obeng, a member of the government-commissioned working group and the managing director of Foundervine, said she was disappointed by the focus of the commission. “It was such a huge missed opportunity. Real shift is happening in society and in industry. Companies have been working on publishing their ethnicity pay gaps. But this report denies that is needed. As someone who knows and has lived with the impact of systemic under-investment in minority ethnic communities, it is difficult to hear that everything is fine or that it’s just a case of pulling yourself up by your bootstraps if you want to be successful.”

A source close to Downing Street confirmed that no other government report in recent memory has had its evidence and analysis so comprehensively discredited across a wide range of topics and domains. They said there had been “a failure to grasp the issues” and that No 10 “was clearly not motivated into looking into what can actually be done. The success of the gender pay gap reporting, for instance, started a positive national conversation; this report has taken a culture war direction. It’s done a great disservice to the country”.

The Black Training and Enterprise Group, which also submitted evidence to the commission, described the report as “a letdown”.

While the commission acknowledged that “there is evidence to show that business owners from ethnic minority backgrounds are disproportionately declined for lending”, it claimed: “There is no evidence of racial discrimination by banks.” Instead, it felt the gap was “due to perceptions of a systemic disadvantage underpinning discouragement”. Much emphasis was made on changing the mindset of ethnic minorities and what they perceived as racism.

The commission argued that “young people have the desire to be their own boss, but of all age groups, are unlikely to act on this ambition”, and offered advice from Roots to “adapt and be resilient”. Yet it also found “the younger generation … are among those hardest hit by the economic downturn of the Covid-19 pandemic”. It emphasised that “perceived barriers” were holding young entrepreneurs back.

Dozens of organisations are planning a coordinated formal response with requests to be removed from the report, as they say they were included without being consulted. Two cited stakeholders, the historians Stephen Bourne and SI Martin, have said they were horrified to find their names on the lists.

No 10 appears to have mounted “a clean-up operation” in response to the backlash. By Thursday, Boris Johnson was publicly distancing himself from the publication. “There are some interesting things in it, I’m not going to say we agree with every word, but we’re going to be responding in due course,” he told reporters on a visit to Middlesbrough.

On Friday, the commission hit back at critics, claiming that disagreement with the review has “tipped into misrepresentation”.

In a statement published on Friday night, the commission said: “This misrepresentation risks undermining the purpose of the report – understanding and addressing the causes of inequality in the UK – and any of the positive work that results from it.”

A China Eastern Airlines plane that crashed in March, killing 132 people, appears to have been intentionally flown into the mountainside below by someone at the controls, according to reports. Analysis by US officials...

As Buffalo, New York, mourns the victims of a 'racially motivated' mass shooting at a supermarket Saturday that left 10 dead and three wounded, details are emerging about the shooter’s movements before the incident an...