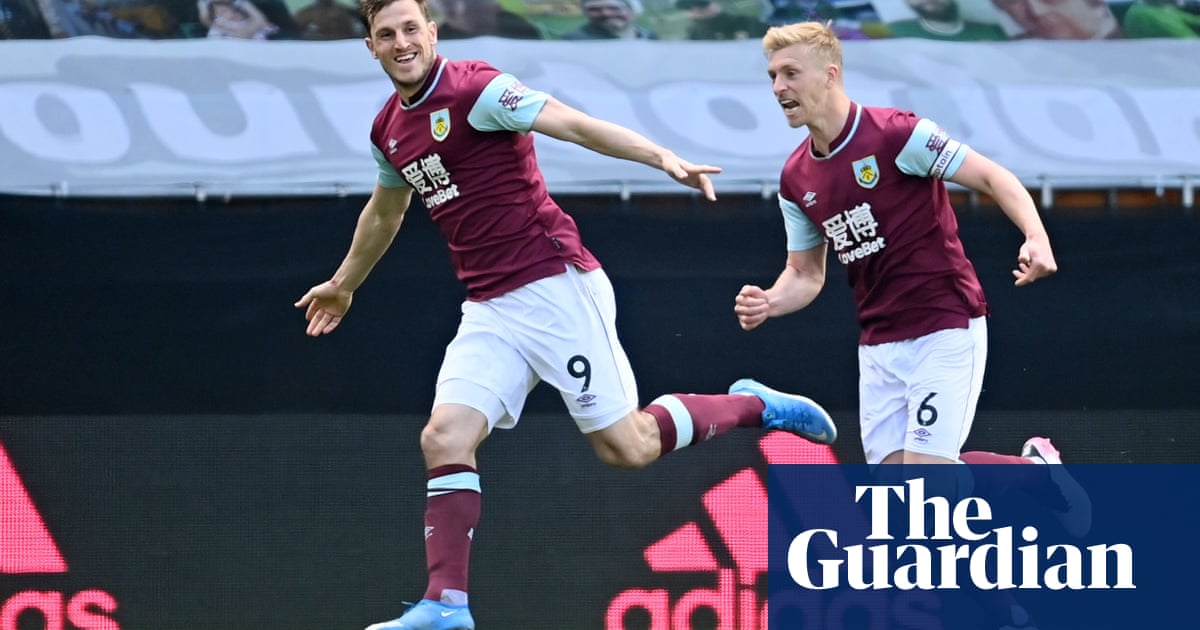 Chris Wood scored a first-half hat-trick as Burnley cruised to a 4-0 victory against Wolvers and eased their Premier League relegation fears. 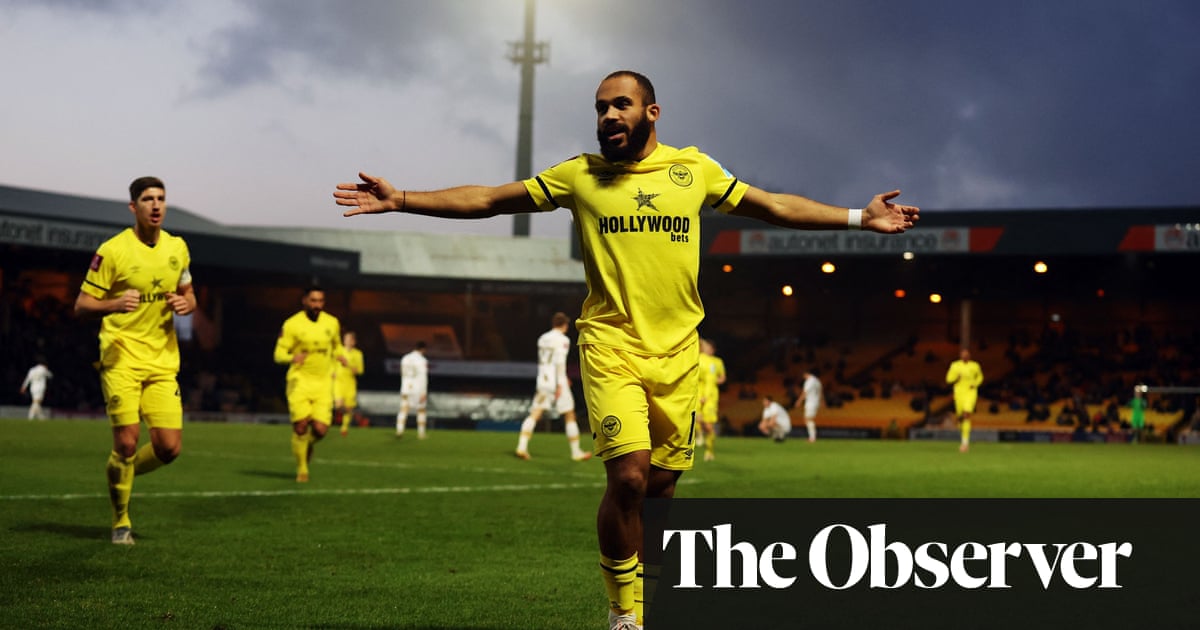 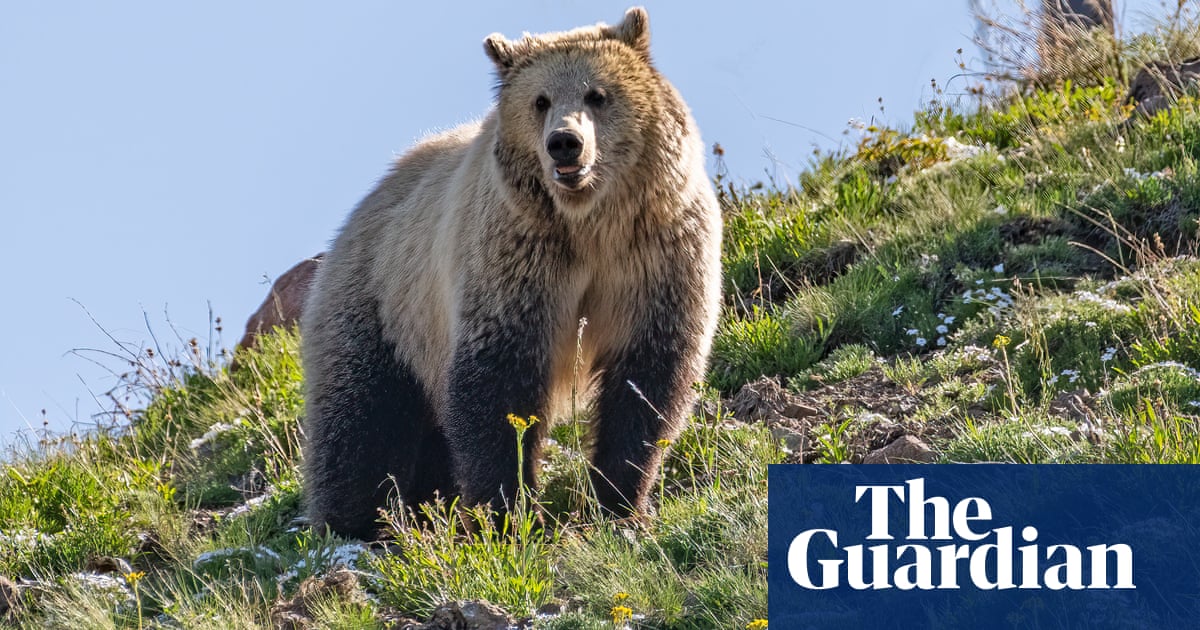 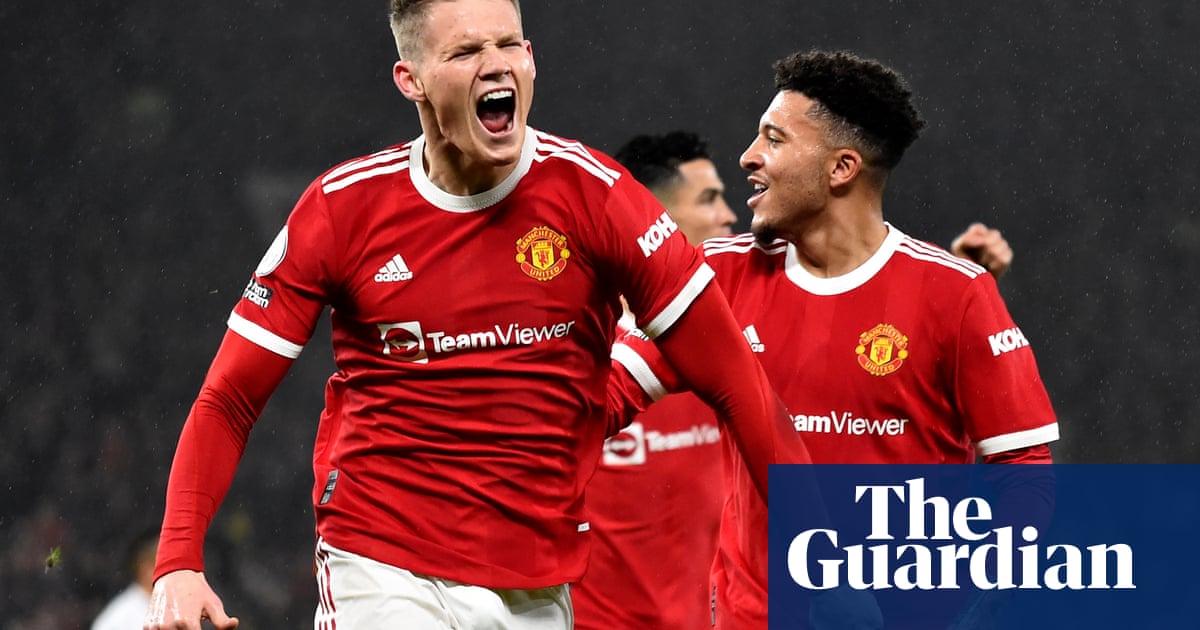 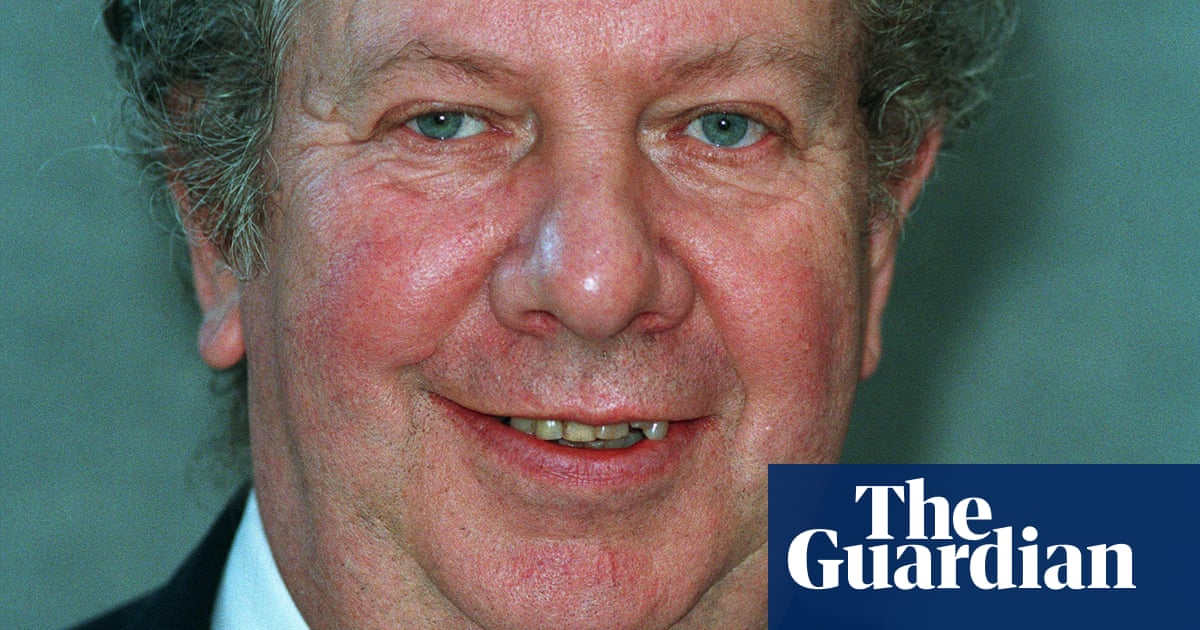 Tributes have been paid to a long-serving former Labour MP described as a “campaigner for social justice” who has died at the age of 84. Peter Pike served as MP for Burnley from 1983 to 2005 after joining the Labour p...