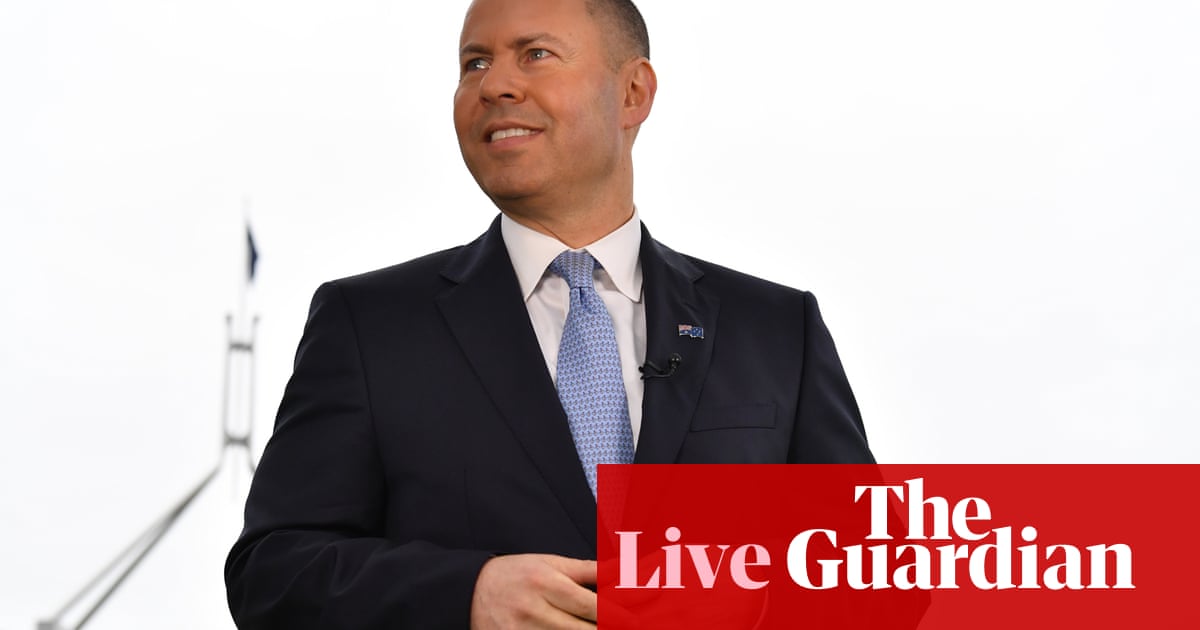 Ailing sectors targeted, as federal parliament returns in Canberra with question time and Josh Frydenberg preparing to release Australia’s 2021 예산. Follow all the latest news as it happens
• Aged care, women and infrastructure: what to expect from the budget
• Australia’s housing crisis: how is the Coalition going to fix it?
• Australia’s federal court rejects urgent bid to overturn India travel ban
• Guardian Essential poll: Australians divided over government’s ban on travel from India 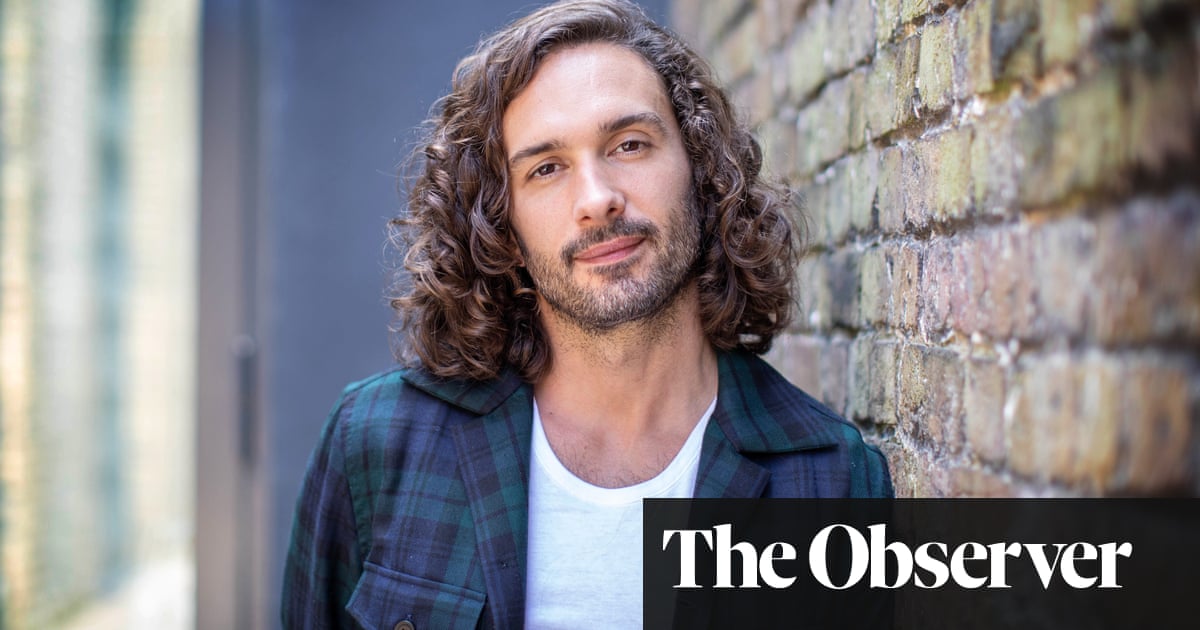