Bubba Watson and Hideki Matsuyama out of Open with Covid problems 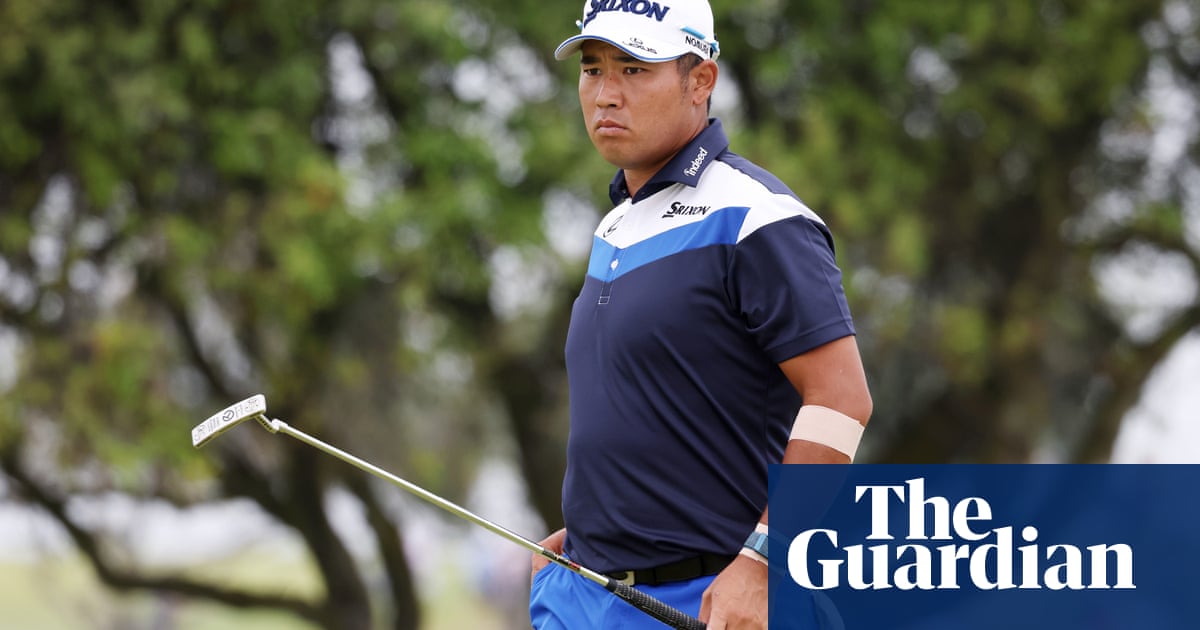 The Open Championship has suffered high-profile withdrawals after Hideki Matsuyama, the Masters champion, joined Bubba Watson in confirming he will not play at Royal St George’s. Both have problems arising from coronavirus.

Watson, a two-time Masters champion, took to social media to explain he had “direct exposure” to someone who has tested positive for Covid-19. “While I am vaccinated and have passed the required pre-travel Covid test, not enough time has passed for me to comfortably join the charter flight [from the US] and risk exposure to the other players and personnel on board.” Brendan Steele has stepped from the reserve list to take Watson’s spot.

Matsuyama tested positive for Covid-19 in the US on 2 July but he has showed no symptoms and retained hope of travelling to England. The return of further positive PCR tests, tuttavia, and an inability to break free from isolation means Matsuyama will miss the third major of the year, a tournament already affected by player withdrawals.

“I’m feeling fine but haven’t been able to practise in preparation for the Open,” Matsuyama said. “Combining that with the difficult travel to the UK, my team and I have decided it’s best to withdraw to ensure everyone’s safety. I feel badly missing the Open and look forward to playing again at St Andrews next year. I’d like to thank the many golf fans for their continued concern and support as I strive to return to the game I love as soon as possible.”

Matsuyama still hopes to compete in the Tokyo Olympics, with his status as part of the Japanese team enhanced by victory at Augusta National in April, where he became the first male golfer from Japan to win a major. His global profile means his absence from the Open will be keenly felt by the tournament organisers. Harold Varner III will take the 29-year-old’s place in the draw.

Even before Matsuyama’s and Watson’s withdrawals, Matthew Wolff, K H Lee, Danny Lee, Kevin Na, Kim Si-woo and Im Sungjae had all announced they would not travel to the 149th Open Championship. Given the scale of international travel for many participants, there remains the prospect of further disruption before the tournament begins on Thursday.

Up to 32,000 spectators per day will be able to attend the Open, which was postponed in 2020. Players and caddies must adhere to strict bubble conditions, which prohibit them from visiting bars and restaurants while in Kent.