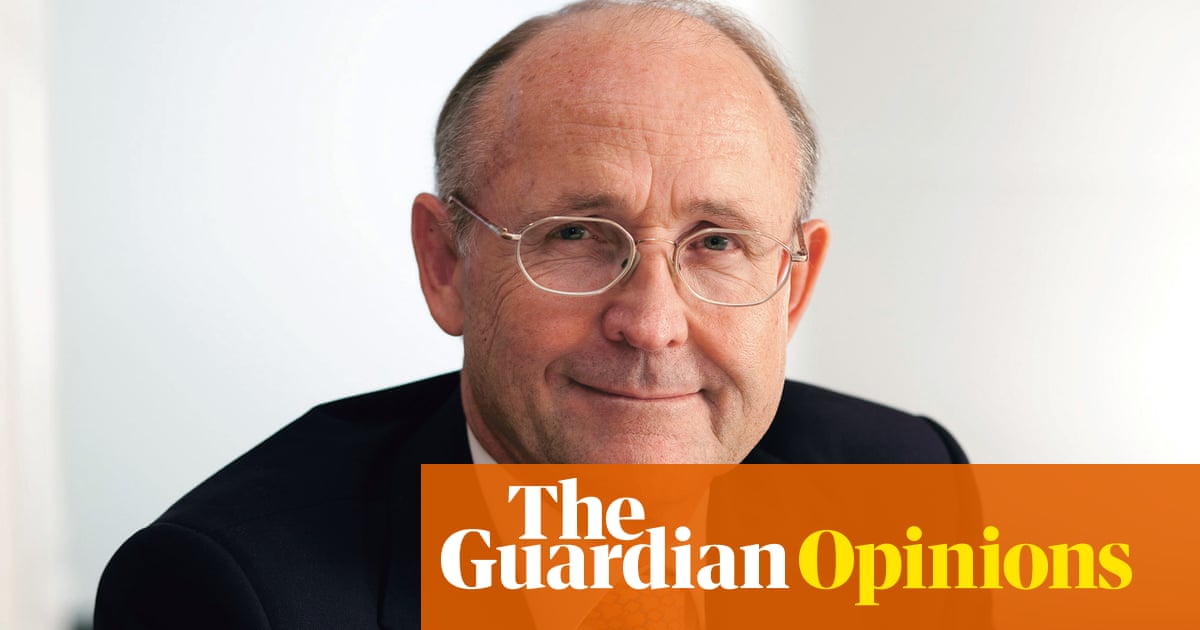 The rift, or alleged rift, a BT can’t rival the one on the front pages. We would probably have forgotten about it if somebody at the telecoms company had not insisted on issuing a half-baked statement on Monday in response to a three-day-old story.

As is often the case, the company fiercely denied something that wasn’t central to the original reporting. “Any suggestion” that Jan du Plessis, the chairman whose departure this year was announced at the start of this month, “has impeded the transformation of BT is without foundation,” it thundered.

Fine. But what about the suggestion that Philip Jansen, the chief executive, told fellow board members that he might resign unless BT started looking for a successor to Du Plessis? That specific point – the main one in the Sky News story – was not addressed by BT. There were no direct words from Jansen to clear things up.

One is left with the impression that, sí, all members of BT’s board might agree that Du Plessis is a splendid chairman who has been “extremely supportive of management”, as the statement put it. But they might also concede, if pushed, that there was a disagreement over the pace at which BT adopts new technology. Both things can be true, and professional disagreement is allowed in boardrooms.

The mystery is why BT wishes to draw attention to itself via such woolly communication. The shares fell 3%, presumably out of bafflement or worry that the mini-drama is obscuring something more serious.

Will Shu at Deliveroo scores top marks for inviting customers to buy a few shares in the company’s flotation. Few firms bother to include retail investors in their IPOs these days, but they should. It’s a fairer way to proceed, and if one aim of going public is to secure a crew of like-minded investors then the pool of punters is a good place to look.

Separate to all that, aunque, is the question of whether the loss-making company can possibly be worth £5bn, let alone the £7bn that is presumed to be the real price target. On that score, Shu’s first outing alongside the formal “intention to float” statement was under-powered – more moped than motorbike.

There was a long boast about Deliveroo’s “best-in-class unit economics”, but the only hint of a profit (a small one, and only for two quarters) came at the level of “adjusted earnings before interest, tax, depreciation and amortisation”, which is not where stricter examiners award A grades. In the meantime there was an underlying loss of £224m in 2020 despite a surge in business from locked-down customers.

En otras palabras, a punt on Deliveroo is an invitation to sit back and think about decades of growth ahead. Nobody doubts there will be an increase in the number of “meal occasions” that are delivered by online means, but the claim that a widely defined “addressable market” in food is worth £1.2tn is not terribly useful until the shape of medium-term profit margins becomes clearer. The supermarket sector rubs along on 3%-5% margins. Can food delivery, which can be just as competitive thanks to the likes of Uber and Just Eat, expect better?

That’s one long-term question. In the short-term, one suspects Deliveroo will easily find buyers in a London IPO market that has been starved of buzzy names. It’s not one for everyone, aunque.

So that’s the Disney magic that Pearson was seeking when it hired Andy Bird, a long-serving Mickey Mouse executive, to be its boss last year. The education publisher’s shares fell 4% at the open but ended the day 6% better after Bird pitched the merits of his strategic overhaul to City investors.

It must have been the way he tells it because the new approach does not look revolutionary. Pearson’s lineup of divisions will be rejigged and there will be a focus on selling to individuals, as opposed to colleges and institutions, via a “direct to consumer” model. The latter, it is claimed, will allow the company to follow students through their educational years and then into their working lives when they may want vocational training.

It’s a plan and, sí, virtually every company these days subscribes to the notion that it must know more about its customers. But given the hype around Bird and his super-charged incentive package, a more radical restructuring was expected. Todavía, slow self-improvement is not to be sniffed at, especially if you’re a Pearson shareholder accustomed to annual profit warnings.

I’m retiring from the House of Lords after 24 años. In doing so I’ve found myself cast in the role of “reluctant whistleblower”. I believe we are sleepwalking towards a form of unaccountable power the like of which, ...