“We can’t see you, but we’re so glad you can see us,” beams Jungkook, breathing heavily. BTS – the world’s biggest pop group – have just opened their performance at Seoul’s Olympic stadium in typically flat-out fashion. After flying through the elaborate choreography and ferocious passion of tracks On, Burning Up (Fire) and Dope – songs from three very different stages of the South Korean group’s eight-year career, the seven members are taking a moment to speak frankly. Although their stadium show has flames, fireworks, dozens of balletic dancers dressed like swans and a live band complete with a choreographed brass section, RM, Jin, Suga, j-hope, Jimin, V and Jungkook are missing just one thing: the band’s beloved fanbase, known as Army.

Tonight’s live-stream audience could have sold out the Olympic stadium 10 times over. Instead of dealing with pre-sales, touts and expensive hotels, fans can watch the performance from six perfectly framed camera angles, enjoy live translation, and congregate on social media: when BTS perform just a snippet of a beloved older song, Blood Sweat & Tears, alcuni 50,000 ecstatic tweets are fired off immediately.

Ancora, j-hope gestures at the stadium’s 69,000 empty seats. “It makes me lonely,"ammette. It’s no small task to perform a stadium-sized show, let alone without the energy and encouragement radiating from a sea of euphoric fans. Harder still when you have a band member out of action: after a small rehearsal injury, V sings with regal acceptance from an armchair, missing out on much of the group’s high-powered delivery.

Named Permission to Dance (On Stage) after the uplifting summer single of the same name, the concert spans their discography with unusually broad strokes. While BTS’ epic album Map of the Soul: 7 would have underpinned last year’s cancelled world tour, tonight feels closer to a greatest hits. They use dance breaks to segue between remixes of milestone singles, and in doing so uncover unexpected thematic links: Blue & Grey, a soft, devastating ballad created during the pandemic, bleeds beautifully into Black Swan, a darkly theatrical song about the fear of falling out of love with music.

BTS have experimented with genre since their 2013 debutto, but the way they use each member’s strengths – RM’s cool authority, Jin’s silvery vibrato, Suga’s fierce intensity, j-hope’s colourful expressionism, Jimin’s tender strength, V’s dusky baritone and Jungkook’s athletic adlibs – confirms their charisma and confidence as a group. It tethers them together through the old-school hip-hop inflections of tracks like Dis-ease and Baepsae, the EDM explosion of So What and heartbreaking closer Spring Day, a song fans refer to as the “queen” for its beauty and grace.

This group is so often described as a phenomenon: they’ve broken long-held music industry records and smashed the assumption that pop should be in English for it to find global success. But to call them a phenomenon also implies that their star power is something of a mystery – and that is not true. To watch BTS perform – online, or offline – is to understand the tenacity, talent and passion that has fuelled them to these heights. 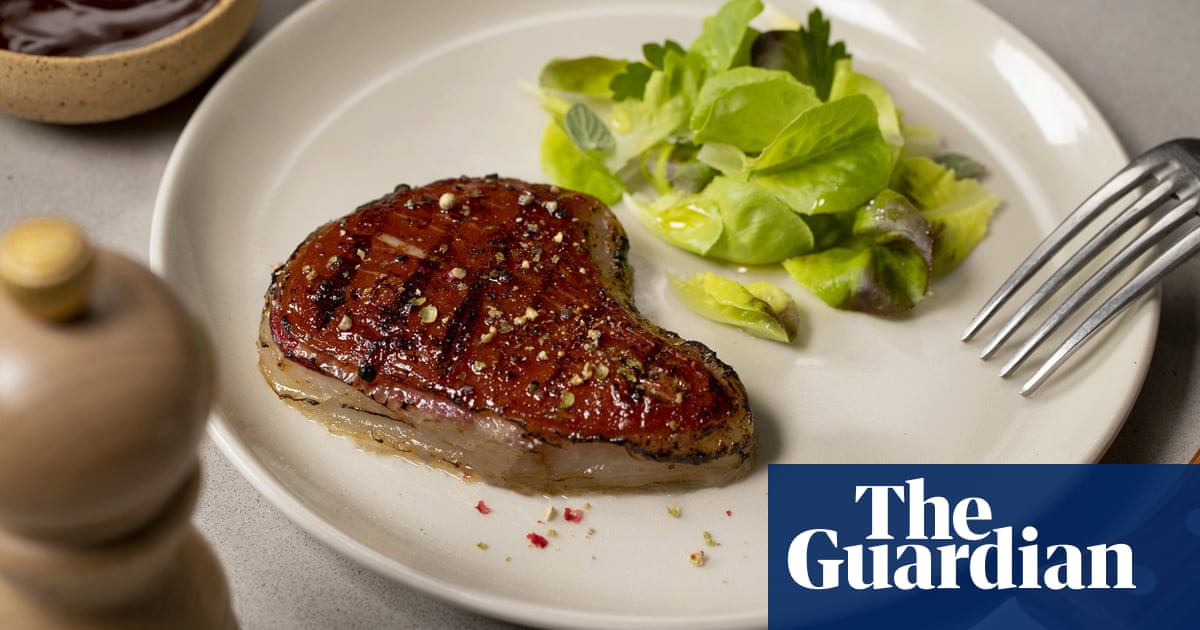 The largest lab-grown steak yet produced has been unveiled by the Israeli company MeaTech 3D, weighing in at nearly 4oz (110 grammi). The steak is composed of real muscle and fat cells, derived from tissue samples take...