Bruised review – Halle Berry delivers one bloody cliche after another 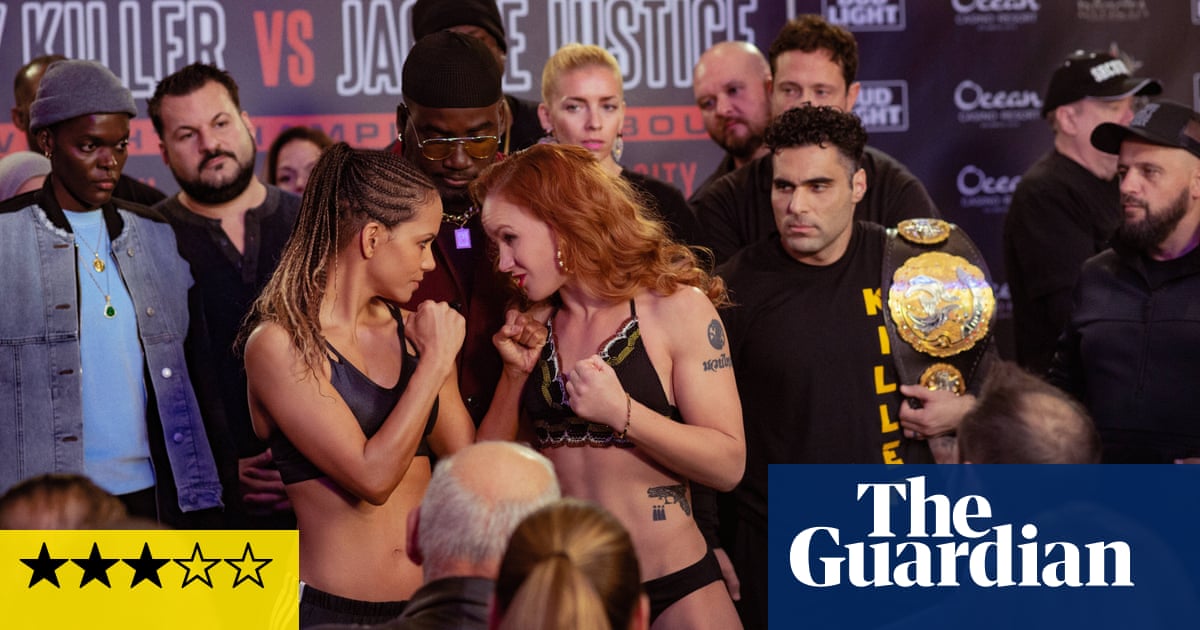 What if, rather than defeating an opponent in the ring, a fighter was in fact doing battle with their personal demons? What if sporting triumph could be viewed as a metaphor? Well, quite. The directorial debut from Halle Berry approaches the bloodied, battered tropes of the fight movie genre so earnestly, it’s almost as if she simply isn’t aware that the plot is chock full of the biggest cliches since the slow motion shot of blood spraying across the canvas.

Berry also stars, playing a disgraced mixed martial arts fighter now working as a cleaner who hides liquor among her detergents and stoically accepts the abuse of her boyfriend/manager. It’s not badly made, necessarily, just entirely unsurprising. The saving grace is British theatre actor Sheila Atim, arresting and intriguing in a key supporting role.

Controversial measures including police powers to stop noisy protests could be brought back to the Commons by the government after a series of late-night defeats in the Lords, the justice secretary, Dominic Raab, has ...