Britney Spears’s father has asked the court overseeing his daughter’s conservatorship to investigate her statements to a judge last week on the court’s control of her medical treatment and personal life, which she called overly restrictive and abusive.

James Spears, who goes by Jamie, said in a pair of documents filed late on Tuesday night that he has had no power over his daughter’s personal affairs for nearly two years.

His filing said the court must investigate “serious allegations regarding forced labor, forced medical treatment and therapy, improper medical care, and limitations on personal rights”. His attorneys also said that his daughter should have the “right to give informed consent for her own medical treatment”.

“Given the nature of the allegations and claims, it is critical that the court confirm whether or not Ms Spears’ testimony was accurate in order to determine what corrective actions, Si alguna, need to be taken,” the documents said.

The filings come a week after Britney Spears spoke for the first time in open court about the conservatorship that has controlled her life and money for 13 años. She condemned those with power over her, saying she had been forced to perform live shows, compelled to use an intrauterine device for birth control, made to take lithium and other medications against her will, and prevented from getting married or having another child.

“I truly believe this conservatorship is abusive,” Spears said, adding that her father enjoyed the control over her.

Jamie Spears controlled his daughter’s personal life for most of the existence of the conservatorship, but he now oversees only her money and business dealings along with an estate-management firm. A court-appointed professional, Jodi Montgomery, has had power over Britney Spears’s personal decisions since her father relinquished that role in September 2019.

“Ms Montgomery has been fully in charge of Ms Spears day-to-day personal care and medical treatment.” His lawyers wrote that he was not involved in discussions of his daughter’s “self-care, marriage and reproductive desires” and “is unable to hear and address his daughter’s concerns directly because he has been cut off from communicating with her”.

The court was expected to make her role permanent, but one of Jamie Spears’s filings said his daughter’s criticism of Montgomery last week suggested that she doesn’t want her in the role.

Jamie Spears said that when he was conservator over his daughter’s personal decisions, he did everything in his power to support her wellbeing, including consenting to her getting married in 2012 and sharing conservatorship duties with her fiance. Spears was engaged to her former manager Jason Trawick in 2012, but the couple broke it off in 2013.

The filing was also critical of Britney Spears’s personal attorney Samuel L Ingham III, saying that he wrongly asserted in a recent filing that the court had found Spears did not have capacity to consent to medical treatment and was using that as a pretext for a court order taking away her right to consent to treatments.

Emails sent to Ingham and to an attorney for Montgomery seeking comment were not immediately returned. A lawyer for Montgomery told the Guardian last week that she has an “obligation to uphold Ms Spears’ medical and other privacy rights”, agregando: “We look forward to addressing all of Ms Spears’ concerns and setting forth her medical team’s perspective on them in a care plan that we will file with the court.”

While Britney Spears was critical of Montgomery and Ingham in her impassioned speech of more than 20 minutos, she singled out her father for some of her most scathing criticism.

She recounted an incident when she failed a series of psychological tests in 2019 and her father forced her to go into a mental hospital.

“I cried on the phone for an hour, and he loved every minute of it,” Spears said. “The control he had over someone as powerful as me, as he loved the control to hurt his own daughter 100,000%.”

Her father said through his lawyer at the hearing that he was sorry to see his daughter was in so much pain, and that he missed her.

He said in his court filings that it was imperative that “all parties be provided a full and fair opportunity to respond to allegations and claims asserted against them”.

Spears told the Los Angeles superior court judge Brenda Penny that she wanted the conservatorship to end, but she has not filed a petition with the court to end it. “I want changes going forward," ella dijo. “I deserve changes.”

Penny called Spears’s comments courageous, but gave no clue about the actions she will take. An investigation and many more legal moves are likely before she makes decision, and experts said she could be stuck in the arrangement for months or years.

The singer said she wanted to be able to choose her own lawyer, and advocates say that could help her expedite a process to formally challenge the conservatorship. The arrangement forces her to pay the court-appointed lawyer, who has made nearly $3m representing her, as well as counsel for her father and other parties.

Recent internal documents uncovered by the New York Times suggested that the singer had been expressing serious concerns about the conservatorship for years, but that little had changed in response. 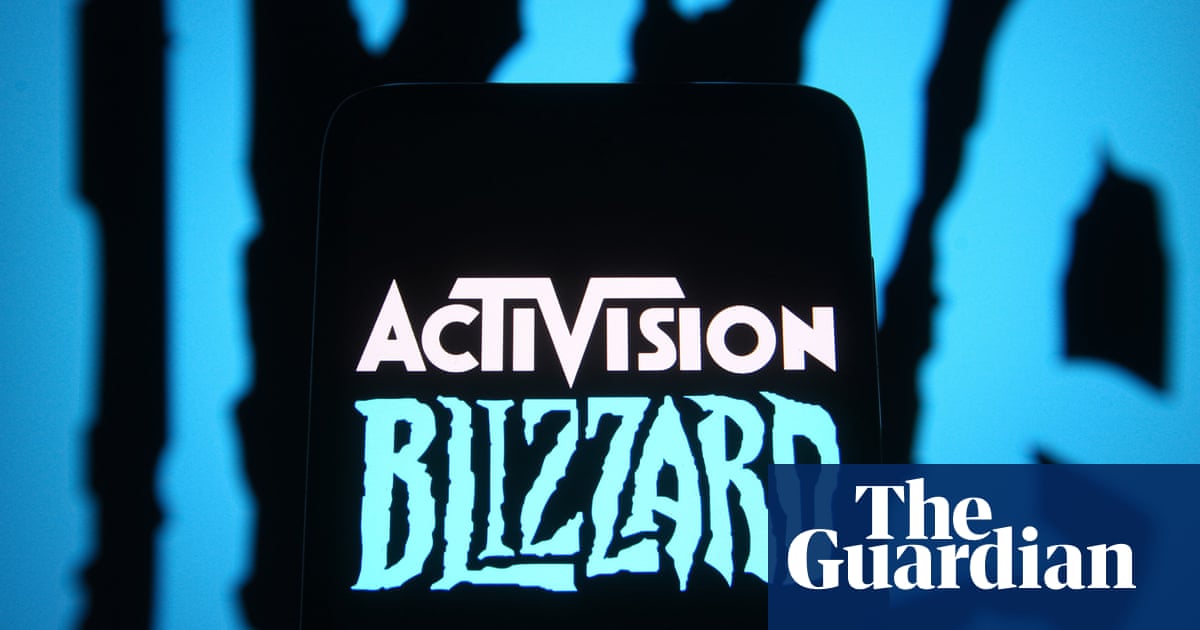