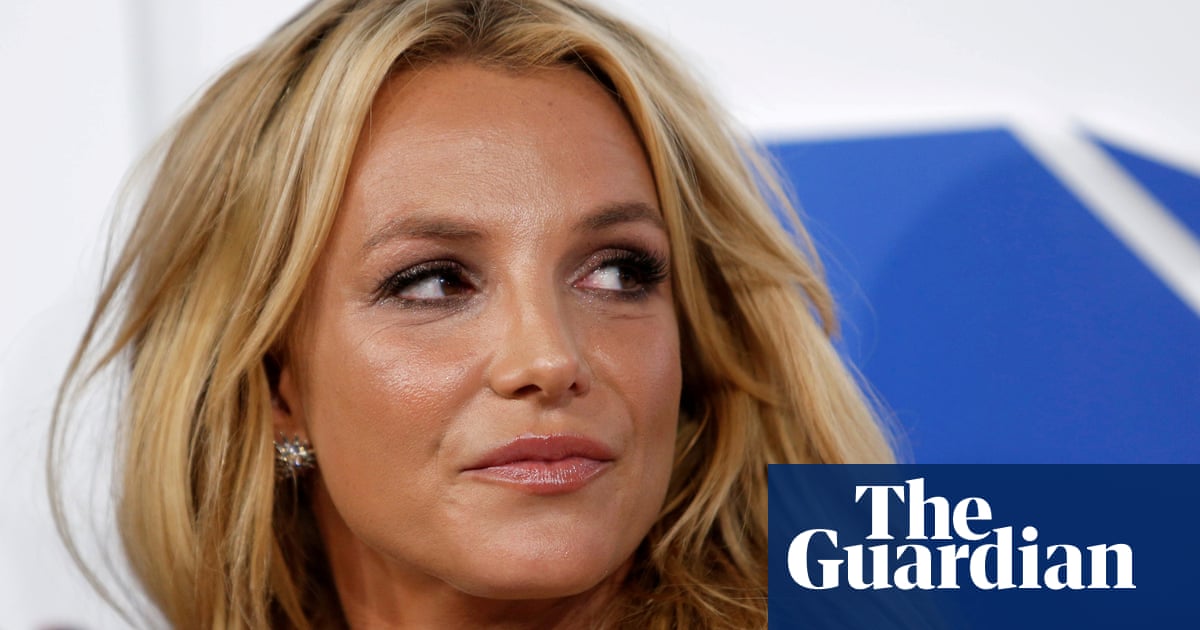 Britney Spears will personally address the Los Angeles court dealing with her long-running conservatorship in June, a judge agreed on Tuesday.

Spears, 39, has been under a conservatorship since 2008 but rarely takes part in hearings. Her lawyer said on Tuesday that she had asked to speak to the court directly, but he did not say what matters she wished to raise.

“My client has requested a hearing at which she can address the court directly,” Samuel Ingham told the court on Tuesday. “My client has asked that it be done on an expedited basis.”

The judge set a 23 June hearing for Spears to speak to the court. It was not known which matters the singer planned to address.

The case centers on Spears’s conservatorship, a legal arrangement that has given her father, Jamie Spears, control over her estate, career and other aspects of her personal life, including medical treatment, for the past 13 years.

Jamie was appointed his daughter’s conservator in 2008 after the pop star was hospitalized for psychiatric treatment following a widely publicized breakdown.

Britney Spears made clear last year through her lawyer that she no longer wants her father involved in her affairs.

Lawyers for the 39-year-old singer last year filed for Jamie to be removed as conservator, arguing in LA court that Spears was “afraid of her father” and would not resume her career while he controlled it.

A previous bid to remove him failed in August 2020 and a hearing on Tuesday on a new request to remove him was postponed until July without discussion.

A television documentary in February brought new scrutiny to the case and to the #FreeBritney movement started by fans, some of whom rallied outside the courthouse on Tuesday.