Britney Spears’ father has filed an unexpected request to terminate the controversial conservatorship that has controlled the singer’s life for 13 years.

In a stunning move, Jamie Spears, who is the conservator of his daughter’s estate, said “recent events” called into question whether she still needed a court to oversee her affairs.

The filing at a court in Los Angeles states: “Ms Spears has told this court that she wants control of her life back without the safety rails of a conservatorship.

“She wants to be able to make decisions regarding her own medical care, deciding when, where and how often to get therapy. She wants to control the money she has made from her career and spend it without supervision or oversight.

“She wants to be able to get married and have a baby, if she so chooses. In short, she wants to live her life as she chooses without the constraints of a conservator or court proceeding.”

Spears, 39, has twice addressed the court in recent months, describing the conservatorship as “abusive” and strongly calling for her father to be removed from his role.

Lawyers for Jamie Spears said: “As Mr Spears has said again and again, all he wants is what is best for his daughter. If Ms Spears wants to terminate the conservatorship and believes that she can handle her own life, Mr Spears believes that she should get that chance.”

Spears was placed under the conservatorship – a complex legal arrangement usually reserved for the very old or infirm – in 2008 after suffering a series of mental breakdowns.

She has not performed since 2018 and told the court she would not return to the stage while her father was conservator.

Jamie Spears’ representatives have previously defended the conservatorship and his role in the arrangement. Her father long had control over her finances and healthcare, but stepped down as a personal conservator in 2019. A licensed conservator now oversees her medical treatment, and her father has maintained authority over her money.

Spears’ lawyer, Mathew Rosengart, did not immediately respond to an inquiry from the Guardian. In August, Jamie Spears said he would step down as conservator “when the time is right”, and Rosengart responded urging the father to resign immediately, saying: “We look forward to continuing our vigorous investigation into the conduct of Mr Spears, and others, over the past 13 years, while he reaped millions of dollars from his daughter’s estate, and I look forward to taking Mr Spears’ sworn deposition in the near future.”

The next hearing is scheduled for 29 September. 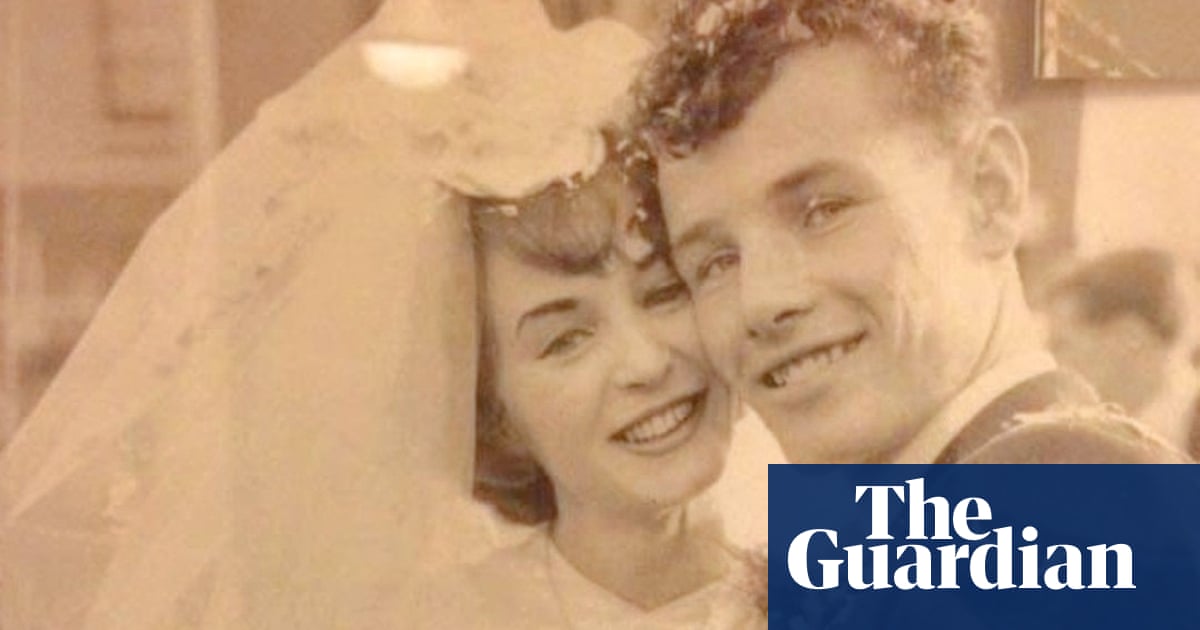 How we met: ‘I told him my father had died and he said I’d never be alone’

At the end of 1958, Jackie was living with her parents in Kent and working as a filing clerk in London. Then a friend asked if she would like to write to a British soldier who was stationed in Hong Kong: “She knew a s... 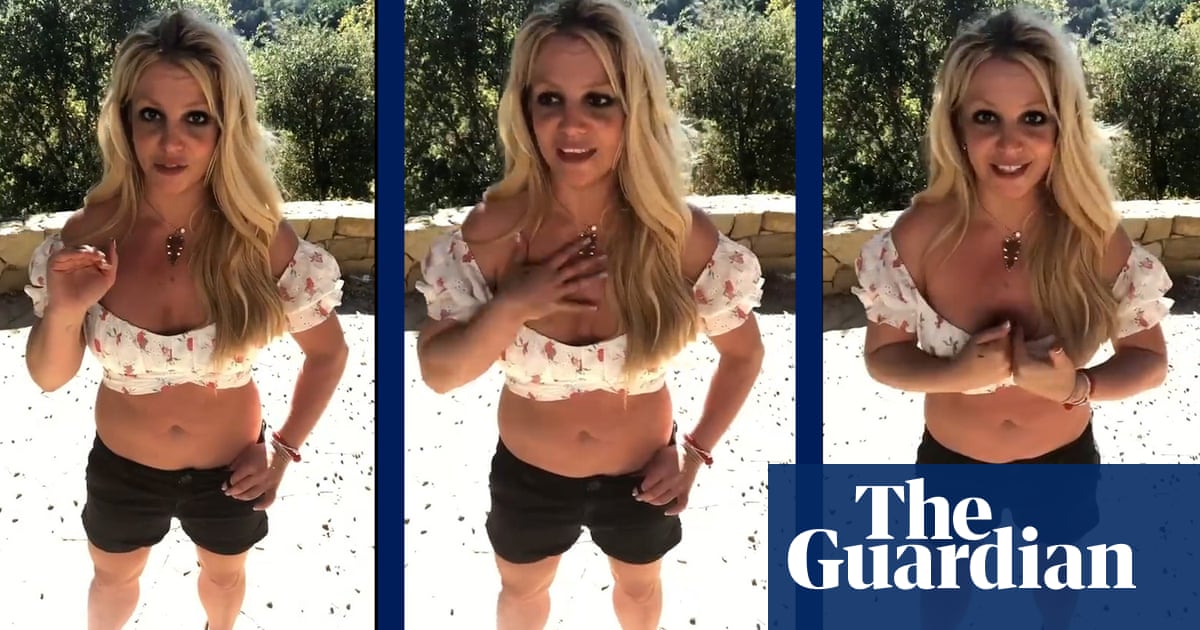 Britney Spears has spoken out about the realities of her new freedom after her conservatorship was lifted last week 'I’ve been in the conservatorship for 13 years. It’s a really a long time to be in a situation you do... 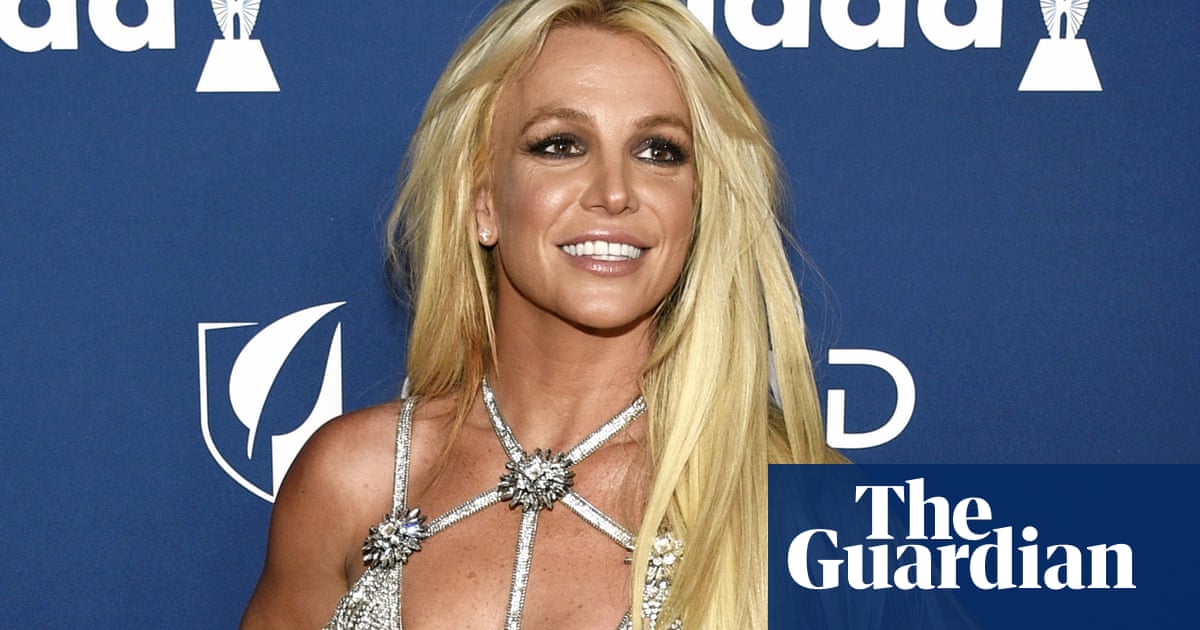 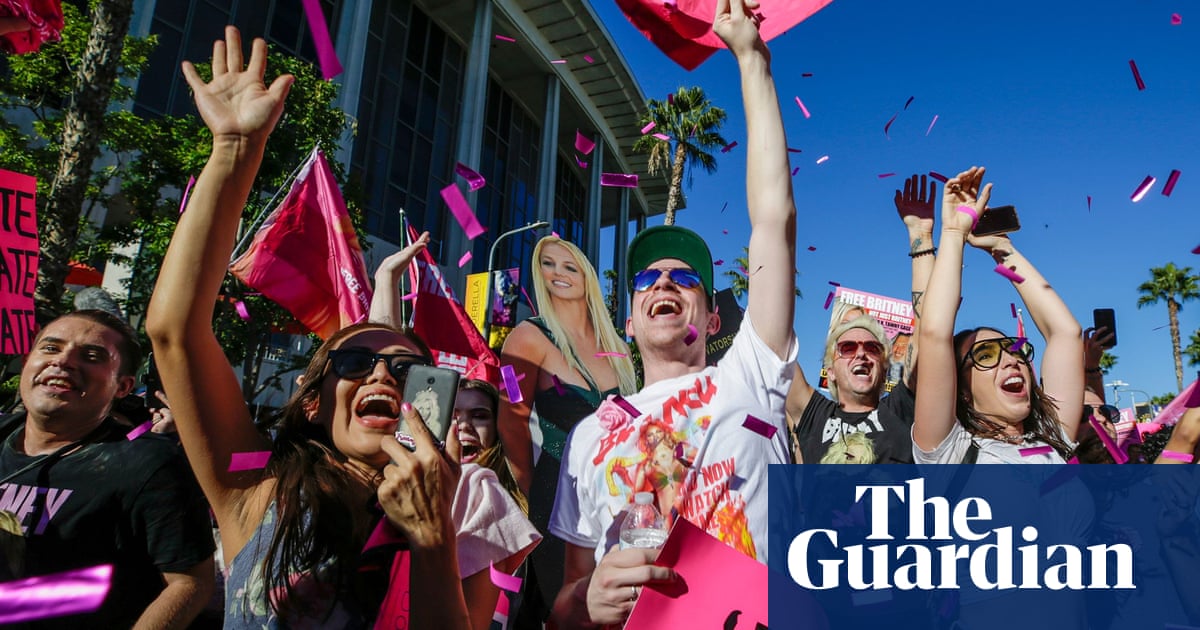 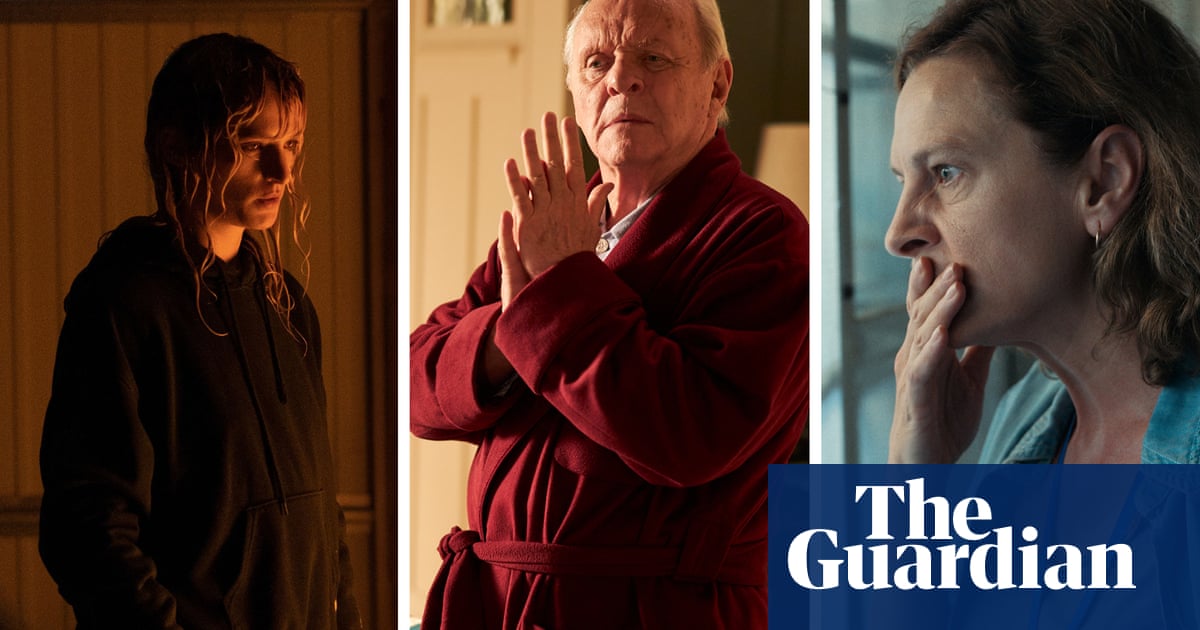 There is a three-way tie for the most nominations at the annual European film awards, with Titane, Quo Vadis, Aida? and The Father each scoring four. All three films have already achieved a high profile on the festiva... 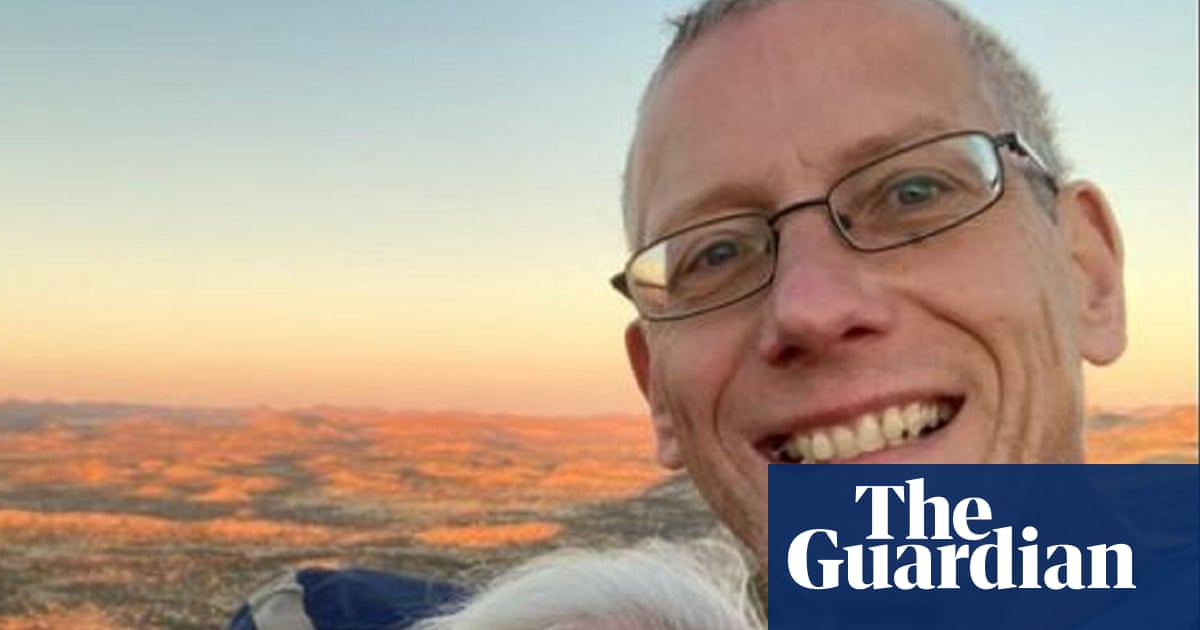 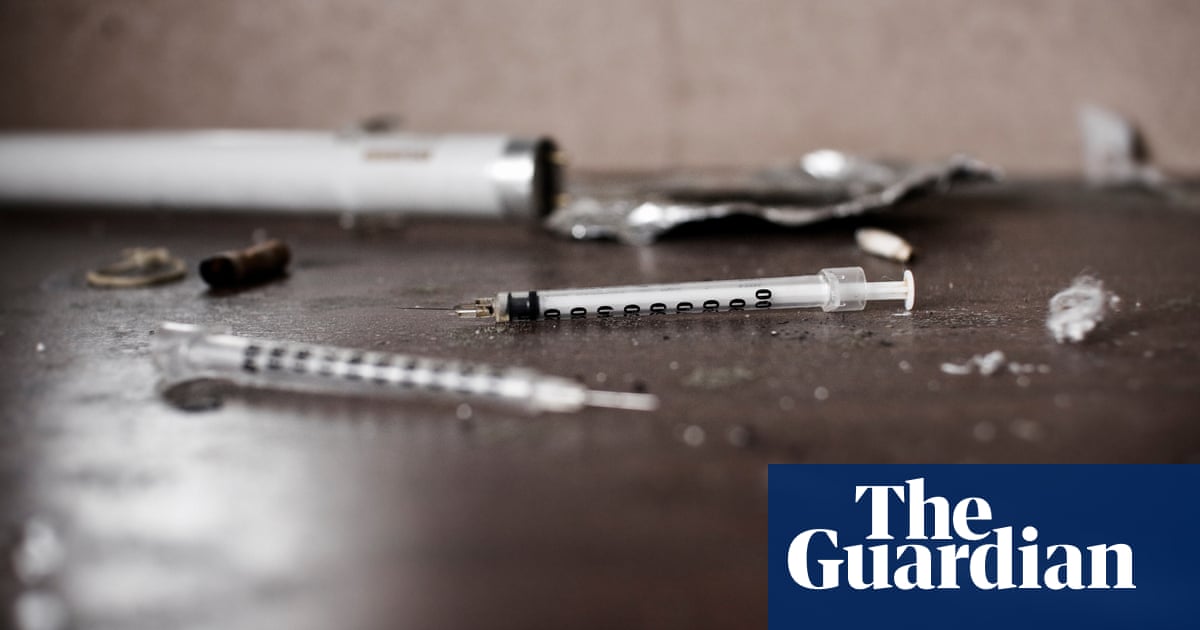 A father injected two of his children with heroin “to make them sleep”, a child safeguarding review has revealed. The sisters, aged one and two, were living in Lancashire with two older siblings aged nine and 16 and p...