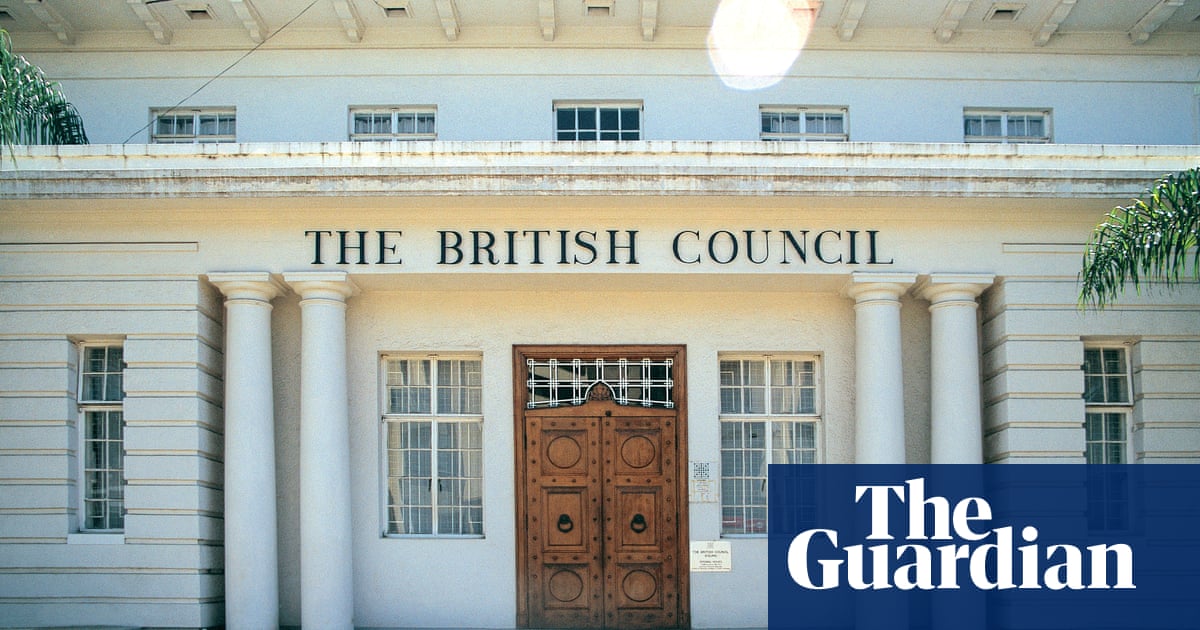 The British Council has launched an inquiry into allegations from black current and former staff members in Kenya who claim they were subjected to systemic racism.

Senior white executives at the organisation, which is the British government’s cultural arm abroad, have been accused of discriminating against BAME Kenyan-born staff, particularly as they were selected and assessed for redundancy.

A letter that claims to represent seven current and former staff members sparked the inquiry in July when it was sent to the British Council as well as the Kenyan authorities.

It says: “The cases underline a repeated practice by white members of staff to constantly assign Kenyans as underperformers, inadequate, unskilled, unprofessional, and suspects as the organisation abuses its procedures and systems to validate its discriminative practice.”

Five of the seven accusers claim they were discriminated against during a redundancy process that they say favoured white colleagues. The allegations come amid cuts in central government funding for the British Council as well as a shortfall of income related to the Covid-19 pandemic.

The British Council, known as the UK government’s main instrument of soft power, launched an inquiry into the claims in September and says it takes racism claims seriously. It claims it is still waiting for all of the complainants to come forward with evidence and has queried some of the claims in the initial letter.

One of the complainants who was made redundant said he would not cooperate with the inquiry because it was too narrow in scope to include earlier allegations.

Apollo Edewa, 33, a former programme manager at the office in Nairobi for five years until February, said staff believed the organisation gave much greater weight to white people’s opinions compared with black people and now wants to tailor the inquiry to justify its prejudices.

Él dijo: “The British Council says it will only investigate these allegations if we allow them to manage the complaints process and select the cases to be investigated. But many former and current employees believe that there is a racist culture in the organisation which goes back many years. White people’s opinions are given more weight than black people from Kenya.”

Many of the claims revolve around a recent redundancy programme implemented after a shortfall in income after government cuts to the aid budget.

Allegations outlined in the letter include:

The British Council was founded in 1934 to improve cultural relations and improve social mobility, It generates 85% of its own income, mainly through teaching and examinations, and receives some funding through a government bloc grant.

It is facing substantial job cuts and office closures after income from English-language teaching and exams plummeted during the pandemic.

Regarding the complaints of racism in Kenya, a British Council spokesperson said that they received the letter in July and launched an inquiry in August but were still waiting for all of the complainants to identify themselves. They also pointed out that 98% of employees were locally appointed.

According to the British Council, an individual who recognised details of their case in the letter now says he did not give his consent to be included in the complaint.

The spokesperson said: “The British Council takes all allegations of discrimination, racismo, bullying and harassment very seriously. We operate in over 100 countries across the world and our values of equality, diversity and inclusion are at the heart of everything we do.