Britain is facing a “baby shortage” that could lead to “long-term economic stagnation”, a thinktank has said.

ザ・ Social Market Foundation (SMF) said the birthrate was almost half what it was at its postwar peak in the 1960s, and the country’s ageing population could lead to economic decline.

It said ministers should set up a cross-government taskforce to consider the issue, and one helpful measure might be better childcare provision. The thinktank said typical British working parents spend 22% of their income on full-time childcare, more than double the average for western economies.

The birthrate in England and Wales peaked in 1964 when the number of children per woman averaged 2.93. Last year it was 1.58, well below the 2.1 replacement level needed to keep the population rate stable, and in Scotland it was even lower at 1.29.

In a report, Baby Bust and Baby Boom: Examining the Liberal Case for Pronatalism, the SMF said this would ultimately lead to a shortage of working-age adults.

“Pronatalism” is the policy or practice of encouraging the bearing of children, especially through government support of a higher birthrate.

“At present, there are a little under three over-65s for every 10 労働者, but by the middle of the next decade that ratio will rise to 3.5, and by the 2060s the number will be closing in on four,」レポートは言った.

“According to these projections, 沿って 2050 a quarter of Britons will be over 65, up from a fifth today.

“This combination of a lower share of the population in work and a higher share in need of economic support clearly has a negative effect on the productive capacity of the economy.”

The report says 28% of countries worldwide specifically adopt pronatalist policies to drive up the birthrate. In some countries these can take the form of direct payments to parents, such as in France, where there is a “birth grant” worth €950 (£810).

The report recommends the creation of a cross-departmental taskforce to ensure that when policies are being set, ministers take into account what impact they might have on population growth.

Dr Aveek Bhattacharya, the chief economist at the SMF and one of the report’s authors, 前記: “The question of whether the government should intervene to try to increase the birthrate is clearly a sensitive topic that must be delicately handled.

"しかしながら, given the alarming fall in fertility rates, and the risks that population ageing poses to our social and economic wellbeing, it is a discussion we should not duck.” 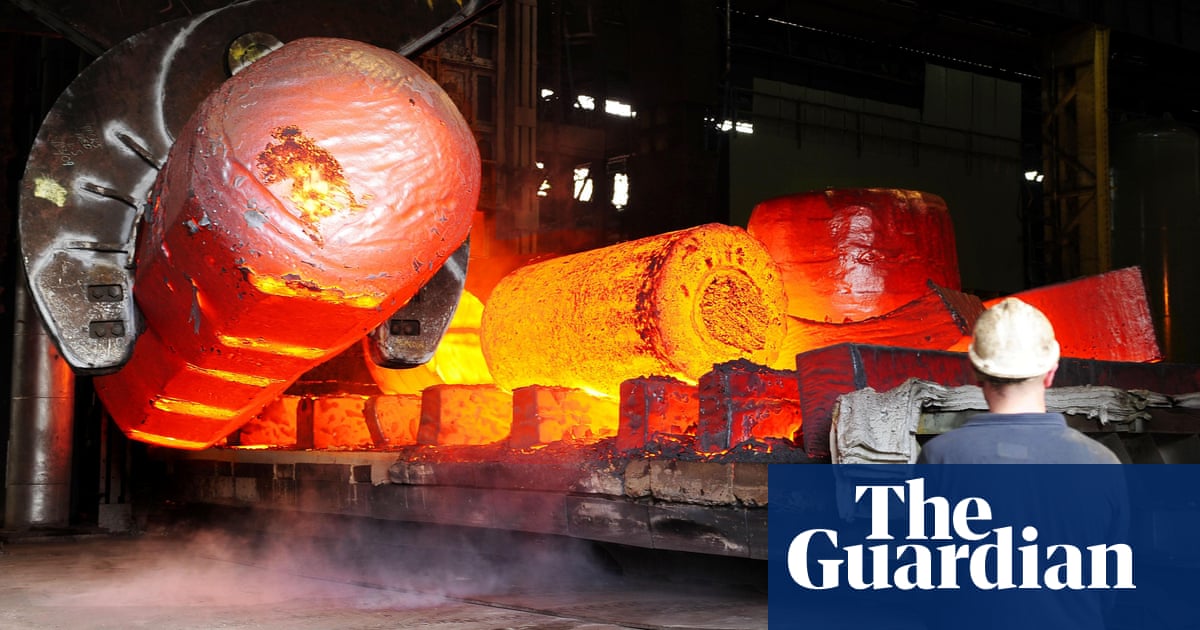