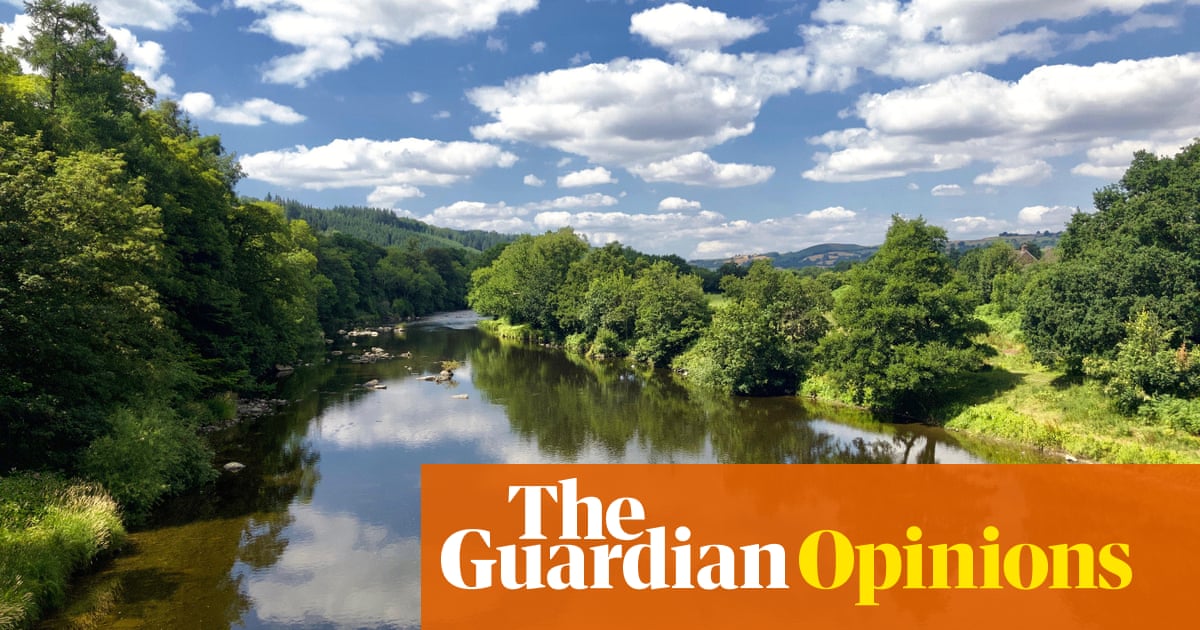 There’s more below the surface than we thought – something even worse than the water companies’ disgusting habit of filling our rivers with raw sewage. After a deep dive into the data, the team that made Rivercide last week discovered that while sewage now dominates our perceptions of river pollution, it’s not their major cause of death.

On the border between Wales and England, we found a great river dying before our eyes. The Wye is covered by every possible conservation law, but in just a few years it has spiralled towards complete ecological collapse. The vast beds of water crowfoot, the long fluttering weed whose white and yellow flowers once bedecked the surface of the river, and which – like mangroves around tropical seas – provide the nurseries in which young fish and other animals grow and adults hide and breed, have almost vanished in recent years. Our own mapping suggests a loss of between 90% en 97%.

They have been suffocated. With increasing frequency, warm weather brings algal blooms. Water that should be crystal clear becomes a green or brown slop of diatoms (microscopic algae). The diatoms shut out the light the crowfoot needs; and at night, as they respire, they draw oxygen from the water, stressing and sometimes killing the remaining fish and insects. Any crowfoot that survives this onslaught may then be colonised by sewage fungus and green slime, which also smothers the fronds, preventing photosynthesis.

Similar things are happening across Britain. Scarcely a river in England and Wales is unaffected by plagues of algae or sewage fungus, caused by an excess of nutrients. But the main culprit is not human excrement.

So what is it? Farming. This is now the biggest cause of river pollution in the UK. There are various reasons, including soil erosion, fertilisers and pesticides, but the most intense and extreme cause, especially in the west of Britain, is industrial livestock units.

Over the 21st century, livestock units have consolidated into giant factories. Vast buildings now house hundreds of dairy cattle, thousands of pigs or tens of thousands of chickens. Regions now specialise in particular animals. The catchment of the River Wye is the UK’s chicken capital.

These factories gather nutrients from a wide area and concentrate them into a small one. The chicken units draw soya from huge tracts of Brazil and Argentina, met devastating consequences for rainforests and savannahs, and pour it into chickens housed along the Wye and its tributaries. The nutrients in the feed then come out in their dung.

Animal dung is high in water and low in value, so it can be shifted economically across only short distances. This means, if you are not to spend more on diesel than the manure is worth, spreading it in the catchment of the river. The soil soon saturates. The nutrients in the dung from then on wash into the river whenever it rains. It doesn’t matter whether farmers illegally pump the dung directly into the river or follow the rules to the letter in spreading it on their fields. Eventually the phosphate, nitrate and other pollutants it contains end up in the water.

So once a certain number of chicken, dairy or pig units have been built in a catchment, rivercide is inevitable. Even if there were effective government monitoring and enforcement, watter there isn’t, it would make little difference.

The crucial decision point is the granting of planning permission for industrial livestock units. The local authorities granting it, and the regulators issuing environmental permits, sign the river’s death warrant. Astonishingly, from their responses to our questions, we discovered that neither the two county councils giving these permissions (Powys and Herefordshire), nor the Welsh and English regulators (Natural Resources Wales and the Environment Agency), appear to have any idea how many chickens are now housed in the catchment or even how many factories there are. This task was left, as so much crucial data gathering has been, to citizen scientists. Alison Caffyn, an academic researcher, and Christine Hugh-Jones, a retired GP, set out to map the factories, and estimated that they house, at any one time, 20 million chickens.

Because none of the authorities have kept score, they cannot assess the cumulative impact of these factories. In granting permission for new units, they treat each one as if it were built in isolation, with no attempt to determine what the extra increment of dung will do to an overloaded river. Worse still, in many cases no environmental decision is made at all, because below a very high threshold (40,000 chickens or 2,000 pigs) a livestock unit does not require an environmental permit. It’s a scandalous regulatory failure.

So the only way of saving many of our most beautiful rivers from this shitstorm appears to be to shut down many, perhaps most, of the industrial livestock units in their catchments. In our film, when I pressed the Welsh minister for rural affairs, Lesley Griffiths, on this matter, she appeared to commit to do so if necessary. Through campaigns such as River Action, we should hold her to it, and pressurise her English counterparts, who flatly refused to speak to us, to do the same.

In the meantime, our lovely rivers are being transformed by industrial livestock farms into stinking drains. Let’s stop taking this shit. 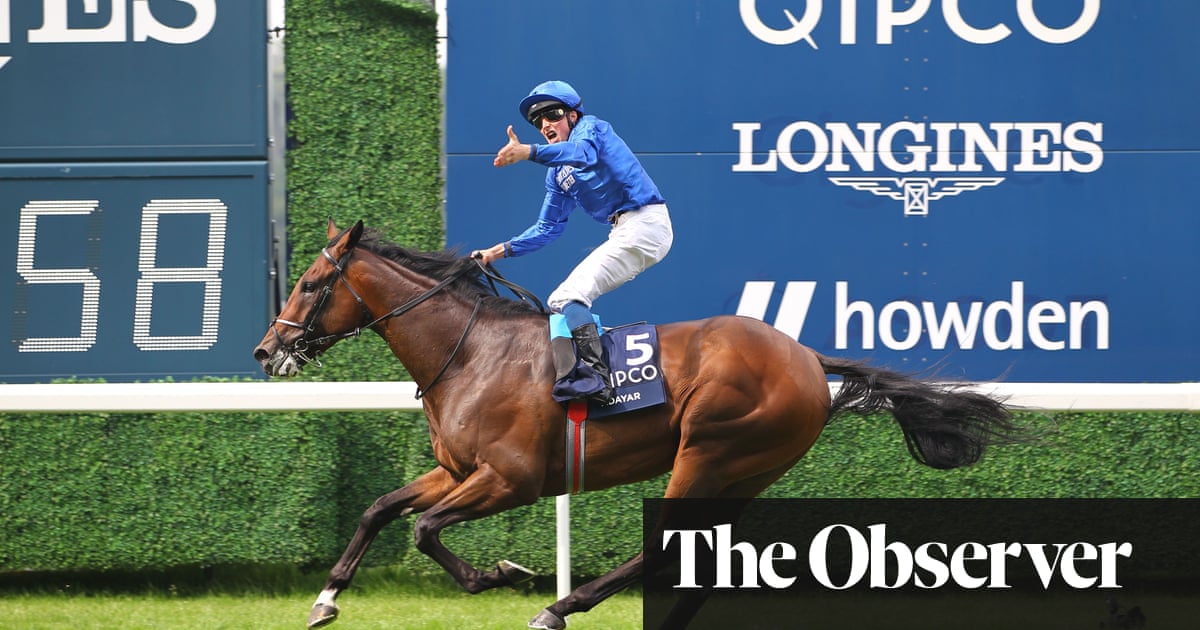 Adayar is relentless in following up Derby with King George victory

Adayar, the Derby winner, cruised, quickened and then stayed on strongly through the final two furlongs to become the first winner of the Epsom Classic to follow up in the King George VI & Queen Elizabeth Stakes s... 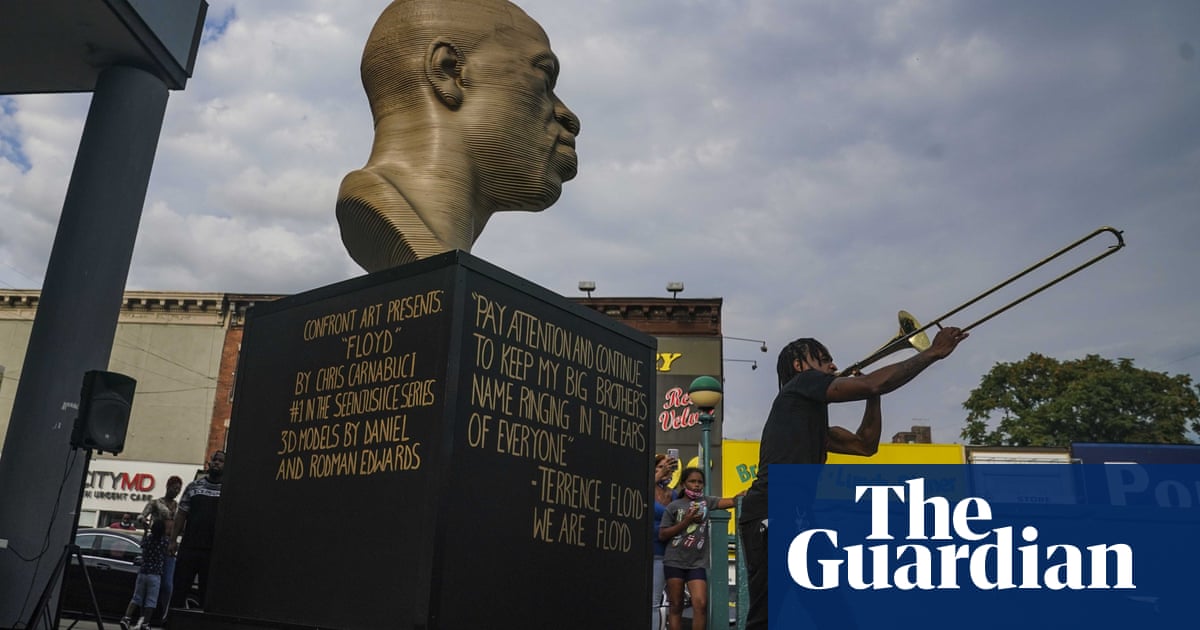