Great Britain’s eventers will go for Olympic gold in team and individual competitions on Monday after a vintage collection of cross-country performances at Sea Forest Park. The world No 1 Oliver Townend, Laura Collett and Tom McEwen hold a huge lead of 17.9 penalties in the team event.

Then McEwen completed a glorious hat-trick on Toledo De Kerser, meaning that Britain lead the team event on a score of 78.30, with Australia second and France third. Ierland, intussen, lie eighth.

Huddersfield-born Townend, 38, won Burghley with Ballaghmor Class in 2017 and Kentucky’s five-star event earlier this year, and he said: “We know he is a special horse. He is tough and digs deep. It’s his mentality, more than anything. He is quirky, but he is tough, and the bottom line is he wants to do his job more than most horses.

“You look at the terrain and the intensity of the course, and I thought it was going to be tough, but then I convinced myself last night that it wasn’t!” 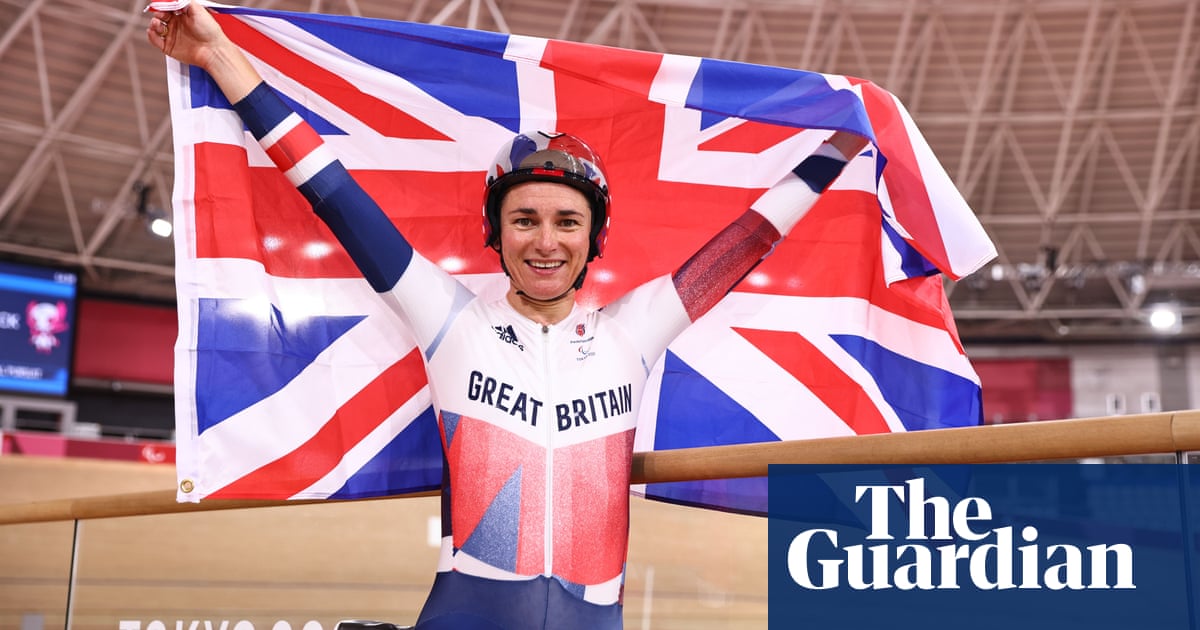