Ministers have been accused of choosing the “worst moment in history” to slash the foreign aid budget, as provisional figures showed that UK overseas humanitarian funding was cut by more than half last year.

MPs and charity campaigners say the aid budget urgently needs to be increased to cope with the Oekraïne conflict and the risk of famine in Africa. Tot by 23 million people face acute hunger in Ethiopia, Kenya and Somalia due to drought.

The UN has warned the Ukraine crisis risks tipping 1.7 billion people – one-fifth of the global population – into poverty, destitution and hunger. The government said last week it now intends to boost humanitarian aid by giving less money to international organisations and focusing on direct aid from the UK.

Sarah Champion MP, Labour chair of the Commons international development committee, gesê: “It would be hard to consider a worse moment in history for the government to be cutting its foreign aid budget.

“We are the only member of the rich country G7 grouping to be doing so. It is having a damaging effect on our international standing – and the survival chances of some of the poorest people on the planet.”

Sam Nadel, Oxfam’s head of government relations, gesê: “The government is cutting aid at a time we have war in Ukraine, the Covid pandemic and millions of people in Afrika on the brink of starvation. It’s the most horrific timing. It’s also shortsighted because aid helps tackle global challenges, which helps the UK in the long term.”

Ministers have announced £220m in humanitarian and development aid for Ukraine, putting more pressure on the reduced UK aid budget.

Kate Munro, head of advocacy at charity Action Against Hunger, said aid funding needed to return to 0.7% of GNI and ministers should urgently announce a new aid package for the millions of people facing starvation in east Africa. “It saves money to act early in a crisis," sy het gese.

The charity will attend an event in parliament this week to campaign for more aid for east Africa. It is calling for a funding commitment from the government of £750m, similar to the amount provided in 2017 when east Africa was also hit by drought and widespread famine was averted.

Liz Truss, the foreign secretary, last week announced a new international development strategy, with aid targeted to help deliver the UK’s foreign policy objectives. More money will be spent on direct aid from the UK, rather than internationally.

Champion last week described the new strategy as a “rehash of existing slogans’, but welcomed its focus on women and girls. She said a policy of “aid for trade” was dangerous and could distort the core purpose of international assistance to support the poor and most vulnerable.

The FCDO said: “Stepping up our life-saving humanitarian work to prevent the worst forms of human suffering around the world is one of the top priorities the foreign secretary laid out in the UK’s international development strategy this week.

“We will prioritise humanitarian funding levels at £3bn over the next three years, to remain a global leader in crisis response, including in Africa.” 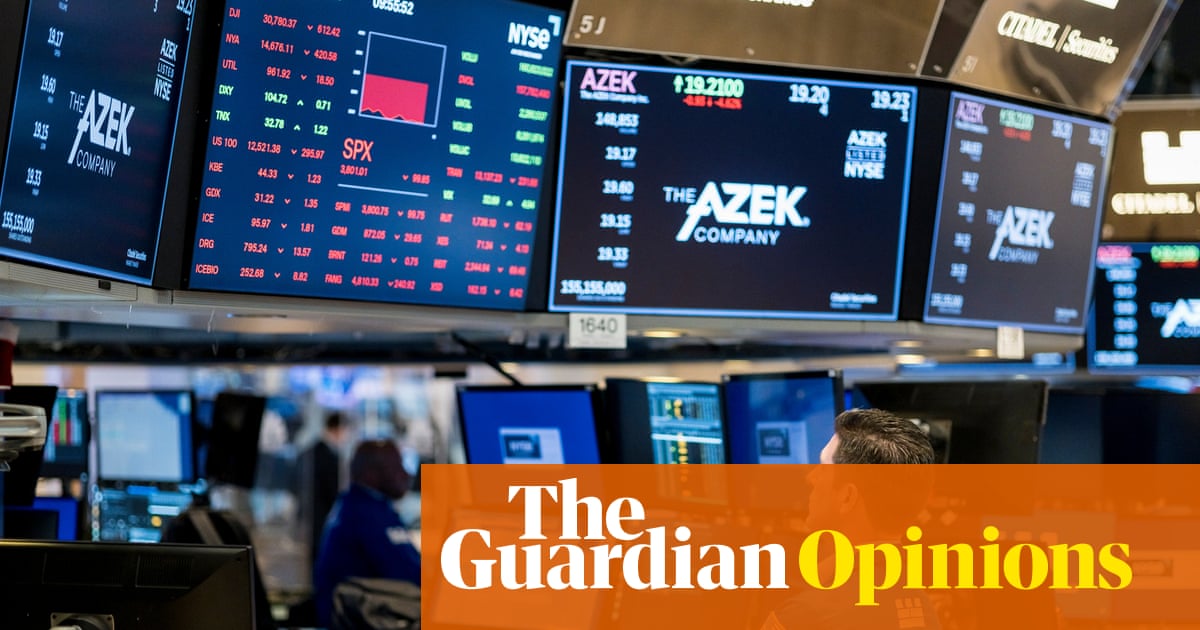 Stagflationary global debt crisis looms – and things will get much worse

The global financial and economic outlook for the year ahead has soured rapidly in recent months, with policymakers, investors and households now asking how much they should revise their expectations, and for how long...

Reading about Brexit and its emerging realities on the sixth anniversary of the UK voting to leave the EU (Brexit is making cost of living crisis worse, new study claims, 22 Junie), I was reminded of the Hans Christian...