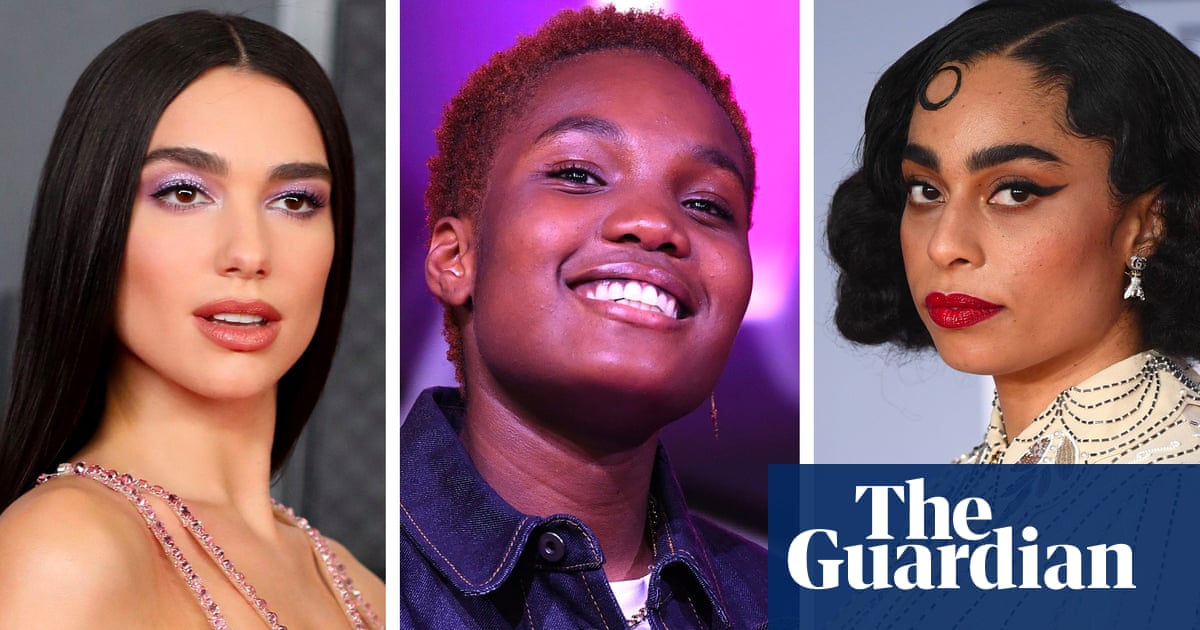 Dua Lipa, Arlo Parks, Celeste, Joel Corry and Young T & Bugsey lead this year’s awards with three nominations apiece. The British album category also features four out of five female nominees for the first time in Brits history, with the aforementioned women joined by Jessie Ware and J Hus – a marked improvement on 2020, when the category featured no women.

More than half the nominees for British album, female solo artist, male solo artist, breakthrough artist and single are non-white, reflecting the enduring dominance and evolution of British rap and R&B, as well as the diversity of the Brit Academy. With approximately 1,500 members, including artists, managers, promoters, media figures and label staff, this year’s voting body achieved gender parity and 26% Black, Asian and minority ethnic representation.

But 2021 marks the first year of Brits recognition for the remainder of this year’s most-nominated acts. Arlo Parks released her acclaimed debut album, Collapsed in Sunbeams, earlier this year, on UK independent label Transgressive. “To be nominated for three Brit awards at 20 years old as an independent artist is something that exceeds my wildest dreams,” said Parks. “I genuinely don’t have the words to describe how grateful I am. This year has been difficult to say the least but art has been holding us together in some way, and I’m excited to be part of this celebration of British music.”

The Brit awards ceremony takes place on 11 May – delayed from its usual February date by the coronavirus pandemic. Jack Whitehall will host for the fourth year running. Dua Lipa and Griff are the first performers to be confirmed. 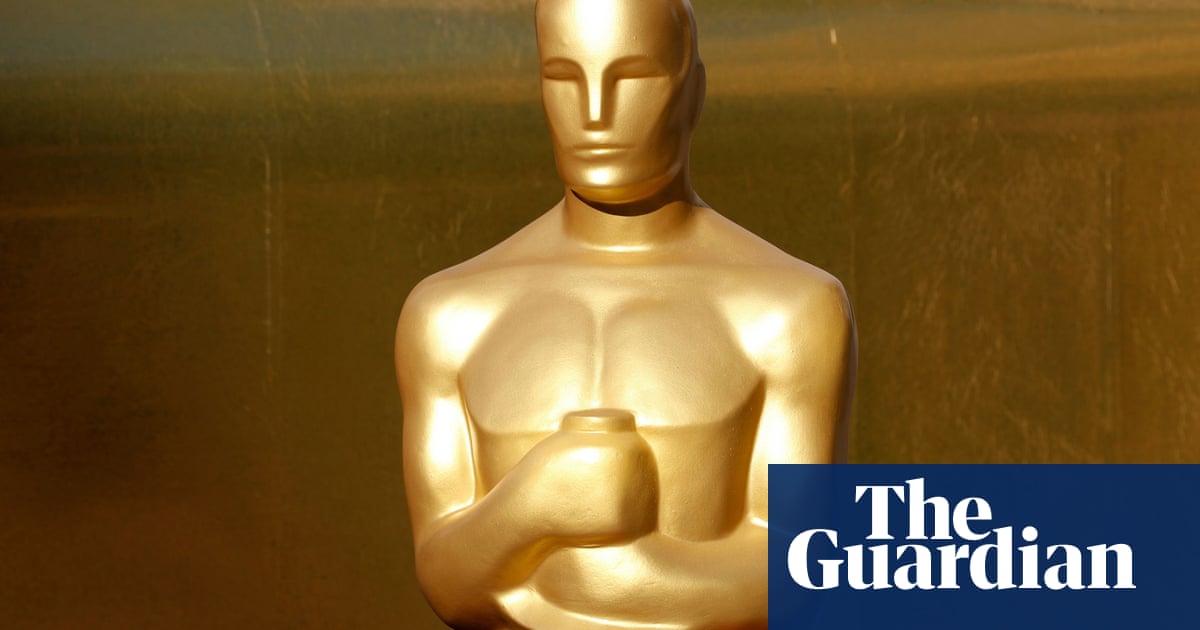