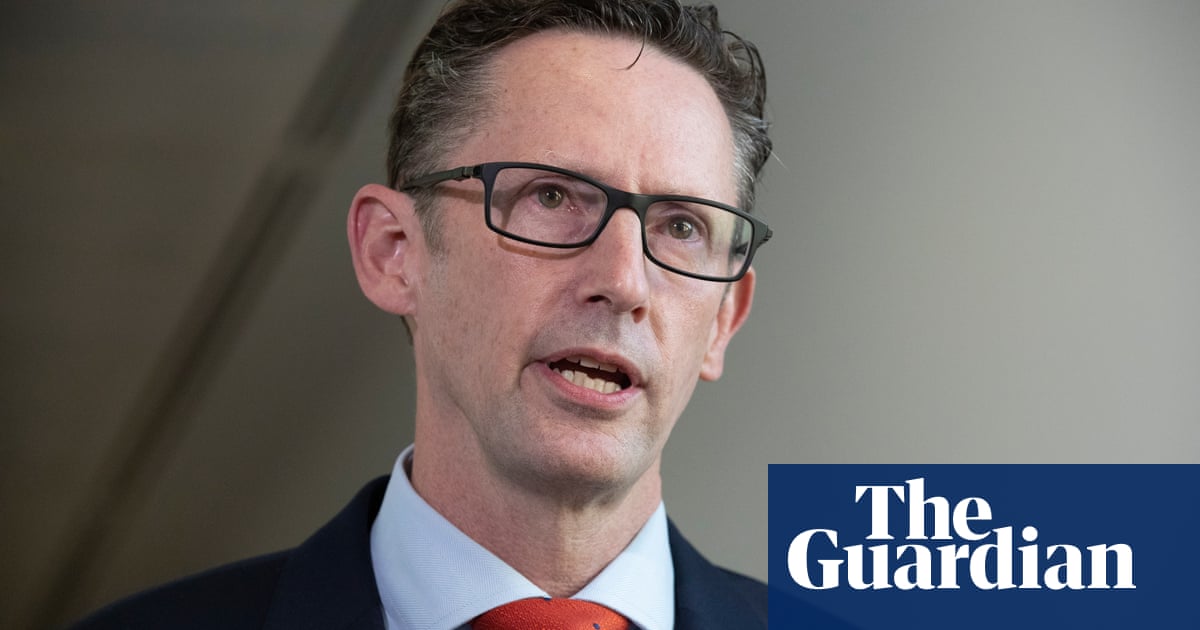 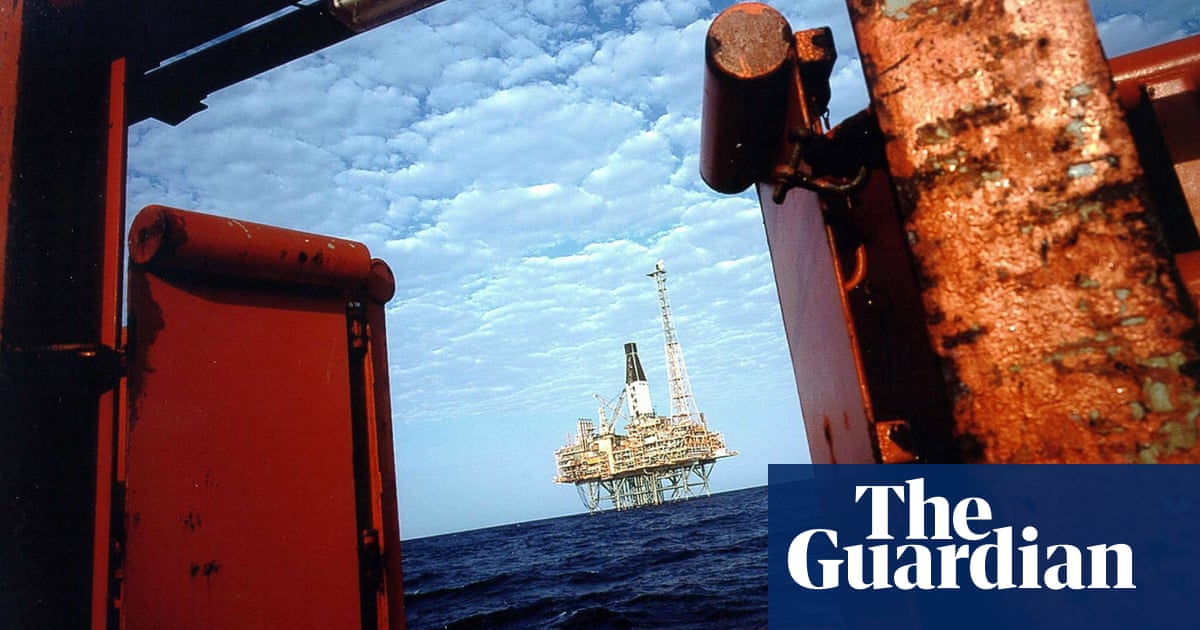 Members of $68bn industry super fund Hesta have put their names to a full-page newspaper ad calling on people to join them in leaving the fund over its continued investment in fossil fuel companies. In addition to 130...