Thomas Frank has a nice line in the disarming patter routinely requested of perceived minnows. “We’re just a bus stop in Hounslow,” he smiles upon looking ahead to Brentford’s first top-flight match in 74 years on Friday, echoing a self‑deprecating chant favoured by their support. “And we’re opening against famous, enormous Arsenal.”

Brentford have arrived in the Premier League, a fact Frank admits hit home only when the fixtures were released. Their rise, the consequence of audacious thinking and unswerving belief in a plan, has been extensively documented but they are simultaneously an entirely unknown quantity.

The 19 minutes of combined game time afforded to Ivan Toney and Sergi Canós by Newcastle and Liverpool in 2015-16 constitute the only football anyone in a gifted, multinational squad has played at England’s highest level. Nobody, whether optimist or pessimist, can offer entirely confident predictions about how they will acclimatise.

“We are a bumble bee,” Frank says, this time channelling the club’s nickname. “They are not designed to fly, but we were still able to fly into the Premier League and we will constantly do everything we can to keep flying as high as possible.”

It would do Frank a disservice to reduce his pronouncements to the aphorisms that slip out, engagingly and not without substance, now and again. He preaches a combination of humility and confidence before Brentford’s bow, with one overriding ambition: that they can succeed while presenting a breath of fresh air to a division that, this season, holds precious few other novelties.

“I honestly think Brentford is a remarkable story about strategy, alignment but also being unbelievably brave,” he says, presenting the right-back Mads Roerslev, who once struggled to get a game in Denmark’s second tier, as an example of the willingness to bank on little-known players who fit their mould.

“I think it’s more in the bigger picture that people would look at us and say: ‘OK, the way they do it is quite remarkable for less money than probably everyone in the Premier League, [and they] still hopefully can play a quite interesting and attractive brand of football and be forward-thinking.’ That’s my hope.”

Frank has been able to spend more than £30m on Kristoffer Ajer, Frank Onyeka and Yoane Wissa this summer, although that figure is largely a consequence of the near-£50m profit they turned through selling Ollie Watkins and Saïd Benrahma last year. Brentford have built by knowing when to let go of players who have helped to raise them. That model is unlikely to change with their exalted status, for the moment at least, but now they need individuals who can claw for them a foothold at the top.

Arsenal will present an instructive litmus test. They are top-eight opponents with aspirations to be better; the kind of team against whom anyone looking to survive will earn points here and there. Although there is little doubt Mikel Arteta would have liked things to pan out differently at this point in a difficult transfer window, their side will look similar to the one that ended 2020-21 with five successive wins.

It would not be hard to present Arsenal as highly vulnerable to a Brentford team that, playing to a full house inside a sparkling stadium, will be expected to roar into their new challenge with tails up. On the other hand, there would be little cause for shock if Pierre-Emerick Aubameyang or Alexandre Lacazette capitalised on the hosts’ rawness.

“I don’t think there is one single Arsenal player that’s afraid of going to face us,” Frank says. “But hopefully after the game they will see what we are about.

I also think there is a part in every single game where all players feel a little bit insecure, a little bit under pressure. That will also happen on Friday night and it will happen for both teams.”

It is an answer that encapsulates Frank’s approach: segueing from deference to a levelling of the playing field within 10 seconds. Speaking on Thursday, Arteta praised the “clarity in what [Brentford] do” and the “fluidity and chemistry between them”. Arsenal may well look across London and recognise, in microcosm, the kind of intelligent build that has eluded them for the past decade. The lucidity to which Arteta refers is the biggest reason why Brentford, entering a league whose mid‑to‑lower reaches are bloated by near-interchangeable outfits that count treading water as success, can reasonably think big.

Not that Frank envisages their global exposure will lead to an instant snowballing in size. “How many fans do we have outside west London? One hundred?” he asks, that light touch surfacing again.

“I think we have a few in Denmark at least: my mum, dad, sister. Hopefully we can present ourselves very positively, so that people are interested in finding out that Brentford is a fantastic part of the world and that we do things a bit differently.” 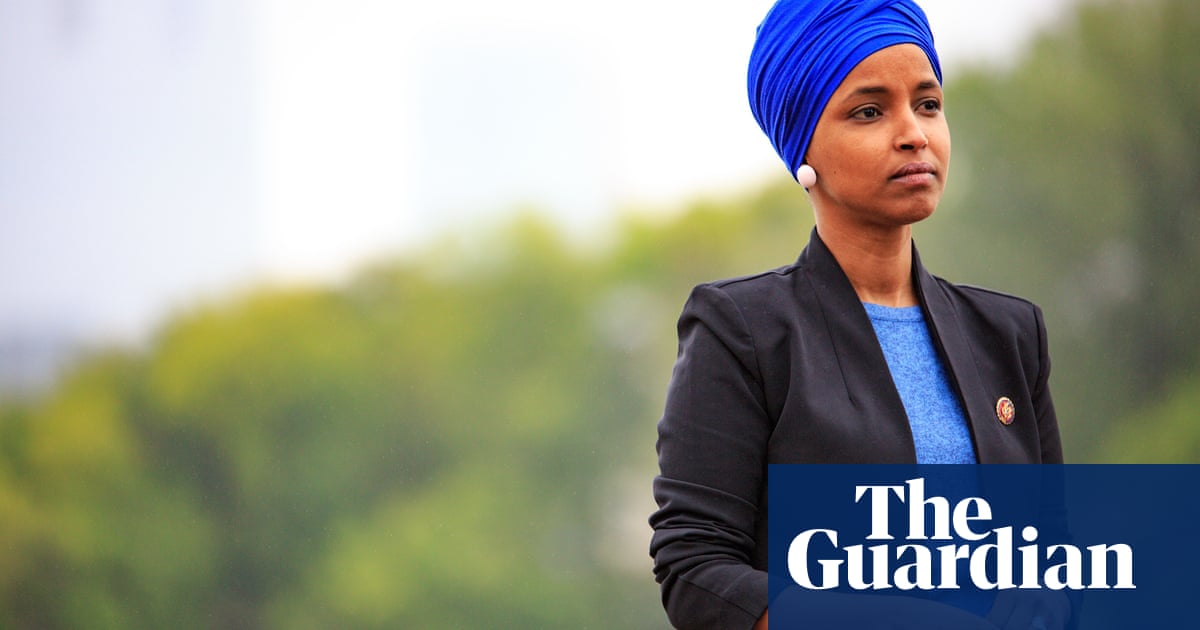 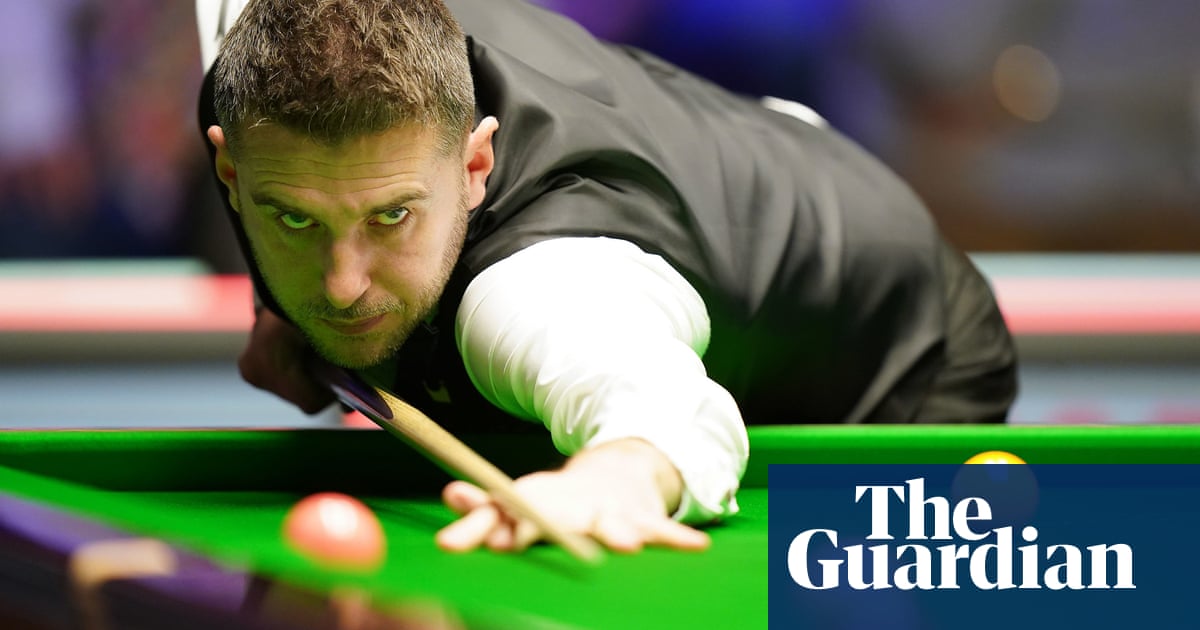