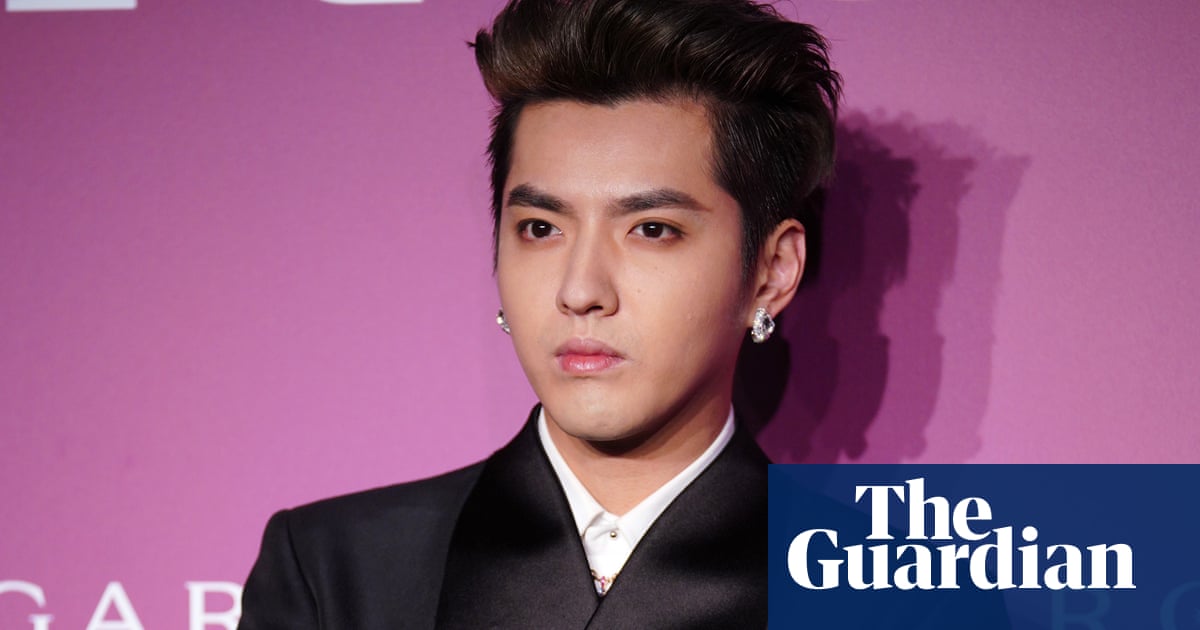 Chinese brands have severed ties with the Chinese-Canadian singer-actor Kris Wu after he was accused of date rape by a student.

Wu shot to fame as a member of the South Korean boyband EXO. After leaving the group in 2014 he pursued a lucrative acting, modelling and singing career in China.

In an interview with the Chinese news portal NetEase on Sunday, Du Meizhu, 19, accused the 30-year-old pop star of date-raping her when she was 17. She also said Wu had sex with at least seven other girls under the age of 18, seducing them with alcohol and promises of fame.

These include two “who are still minors who don’t want their lives to be disturbed but wish to see him punished,” Du said.

Wu, who also holds Canadian citizenship and grew up between Vancouver and Guangzhou, denied the allegations on social media.

“I only met Miss Du once at a friend’s gathering, I didn’t ply her with alcohol … I have never ‘coerced women into sex’ or engaged in ‘date rape’,” he wrote on Monday, adding he does not have sex with underage girls. His studio said it had begun legal action against the accuser.

“My life has definitely been ruined,” Du said. “Although I have only ever slept with Wu, the public has long thought that I’m damaged goods,” she wrote in a Weibo post with more than 7.3m likes.

Du, who said she wanted justice for other alleged victims, gave Wu an ultimatum to quit the Chinese entertainment industry within 24 hours and apologise publicly.

The legal age of sexual consent in 中国 です 14.

The allegations triggered an outpouring of solidarity from Chinese women, with the Weibo hashtag “girls help girls” gaining more than 130m views by Monday.

During China’s #MeToo movement, sparked by feminist activists in 2018, a handful of public figures fell from grace after sexual harassment allegations, giving women the courage to voice their experiences with sexual assault online for the first time.