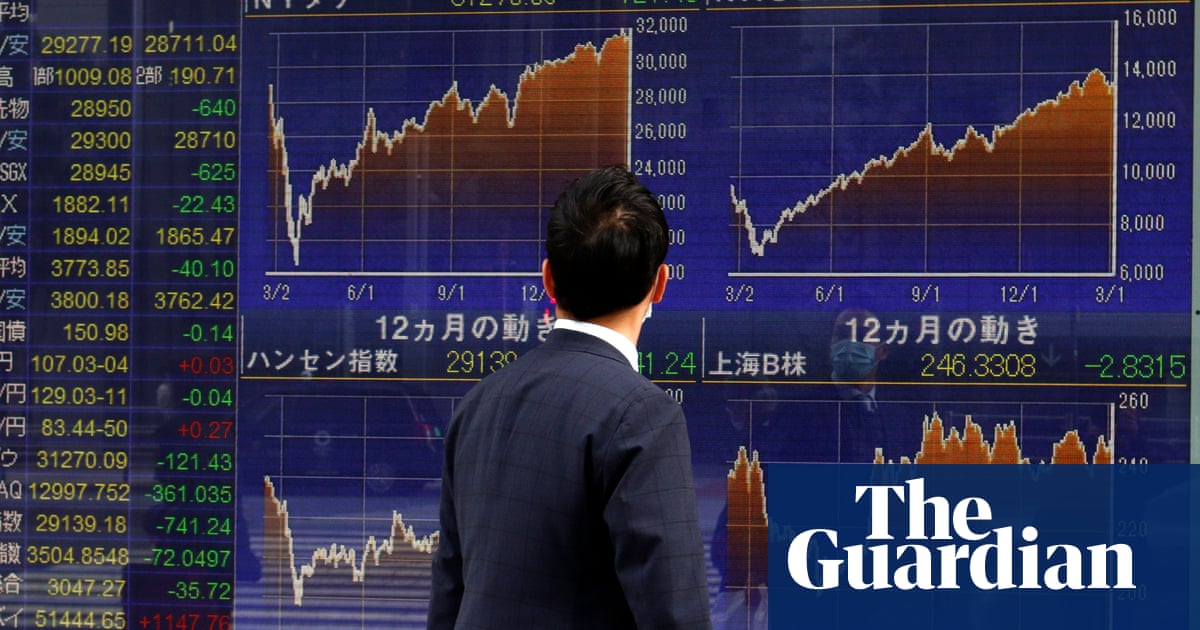 From never trading during the first 30 minutes, to not returning to a stock for a third time, financial investors have a stack of superstitions for predicting stock price changes. Now neuroscientists may have hit upon a more accurate prediction tool: scans of people’s brain activity just before they make investment choices.

A study in the Journal of Neuroscience suggests brain activity may be a better predictor of stock price changes than prior market trends, or the actual stocks people decide to invest in.

Brian Knutson at Stanford University in California and his colleagues previously used the average brain activity of a group of people to predict which videos would go viral and which crowdfunding campaigns were the most likely to receive funding.

Now, they have applied the same principals to the stock market. They asked a group of volunteers to examine real stock price trends from 2015 as they were updated throughout a simulated trading session, and to bet on whether they would rise or fall.

At the same time, they using functional magnetic resonance imaging (fMRI) to measure activity in two brain areas: the nucleus accumbens, which is activated during rewarding experiences, and the anterior insula, which is associated with anxiety and risk-avoidance. “Past research has suggested that these areas are engaged right before people make a risky choice,” Knutson said.

Based on the group’s average brain activity, Knutson found that activity in the anterior insula could forecast when a stock’s price would flip or change direction, and that these “neuroforecasts” were significantly more accurate than participants’ own predictions about which stocks would do well the next day, or predictions based on prior stock market trends.

“It opens up all these really fascinating questions, like is there information that’s hidden in the brain that we could take advantage of, and do some people have better brain signals than others?” Knutson said. “Another question is whether people can access what’s going on in their brains?”

Not everyone is convinced that brain scans hold the key to better financial forecasting. Prof David Tuckett, director of the Centre for the Study of Decision-Making Uncertainty at University College London, said: “I do think financial markets are best understood via social, psychological and neuroscientific factors, but this is not to say one can forecast individual stocks or the whole market – if you could it would change the market anyway.”

Knutson agrees that real-world forecasting may prove more complicated than his simplified laboratory scenario. However, he believes that, in the future, financial institutions will employ neuroscientists to try and harvest some of these insights.

“I don’t know if that’s good or bad, but I hope individuals will also have access to that information, because we see that it could be done,” Knutson said.

As for what he’ll do with his billions if his research works out, the answer is more research: “I’d probably try to set up an institute for improving people’s choices,” he said.

Covid can cause ongoing damage to heart, lungs and kidneys, study finds

Half of UK MPs’ staff have clinical levels of psychological distress, study finds