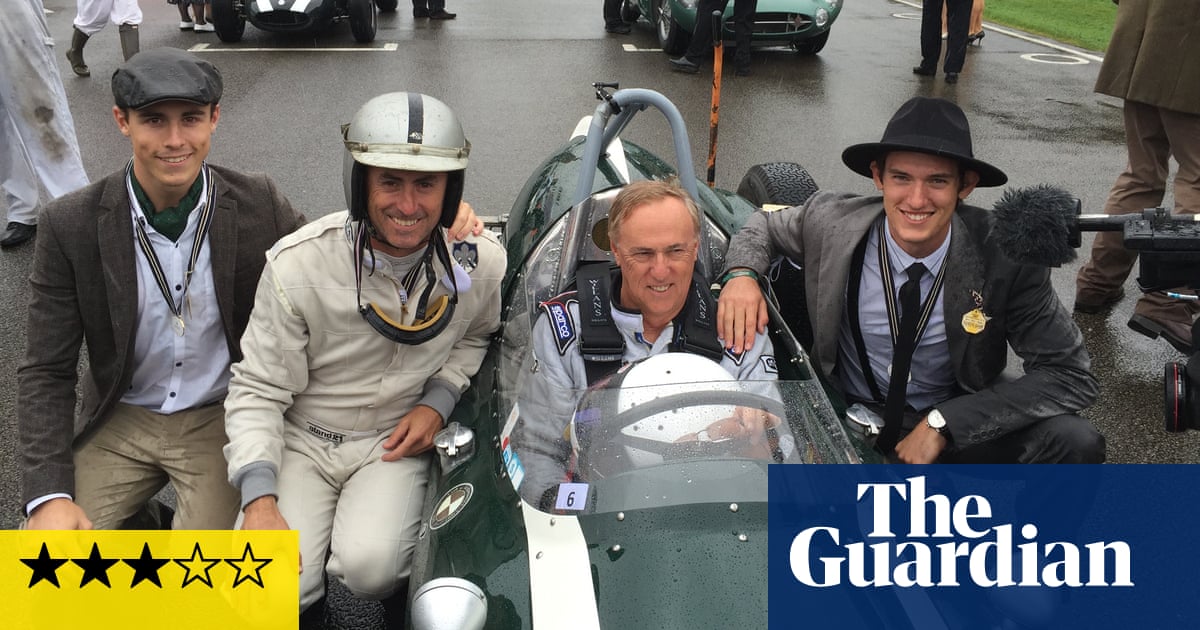 This is a documentary about Australian motor sports legend Jack Brabham that aims to finesse the usual greatest-hits highlights by including some darker material: family strife, on-track bad behaviour, behind-the-scenes fallouts.

Brabham remains best known for being the only Formula One driver to win the world title in a car of their own construction, and this profile makes much of his engineering skills and constant tinkering in the workshop. He also raced throughout the sport’s most dangerous era – see the jaw-dropping BBC documentary Grand Prix: The Killer Years – with apparently barely a scratch, though there are some amusing shots of Brabham being forced to push his car over the line after running out of fuel on a number of occasions.

Things get more complicated in the second half of the film: Brabham’s racing style comes in for some veiled criticism for its “elbow’s out” quality, and he was apparently known for deliberately running over trackside gravel so stones would kick up into rival drivers’ faces. His relationship with longtime car designer Ron Tauranac, a key figure in Brabham’s racing success, was also fractious, with the pair falling out; despite this, Tauranac took over the Brabham racing marque until selling it on to Bernie Ecclestone. And two of Brabham’s sons, David and Geoff, both racers themselves, talk of their father as a distant, emotionally unavailable individual. (His third son, convicted child rapist Gary Brabham, appears to have been edited out of the story.)

All this is accomplished via the customary stream of talking heads from the sport’s glory years, though the film-makers – perhaps attempting to bolster their take-no-prisoners credentials – have an odd tic of including unflattering interview outtakes, such as former McLaren CEO Ron Dennis moaning at someone behind him ruining the shot: it’s a device that belongs in less conventional films.