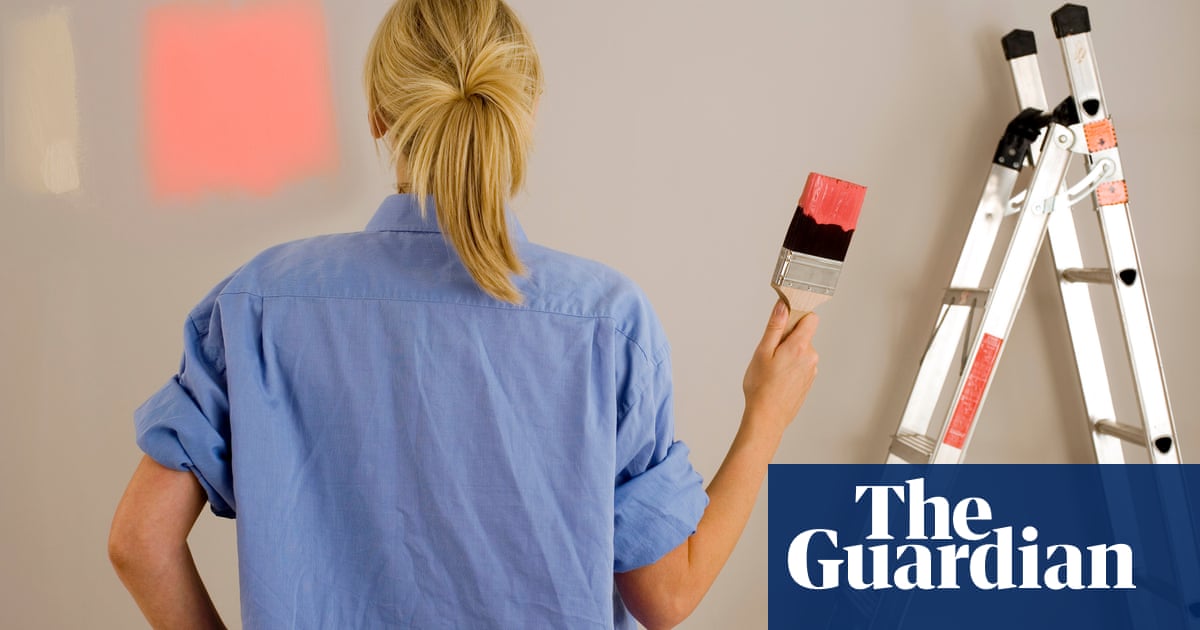 The owner of B&Q and Screwfix has reported a surge in revenues and profits for 2020 as locked-down consumers got stuck into home improvement, fuelling a nationwide DIY boom.

Kingfisher, which operates about 1,380 B&Q and Screwfix stores in the UK and Ireland, reported adjusted pre-tax profits of £756m in the year to 31 March, up a massive 634% from £103m the previous year.

Overall sales, including the group’s operations in countries such as France and Poland, climbed 7.2% to £12.3bn.

Click and collect sales surged 226% and account for more than three-quarters of all e-commerce sales, up from 62% in the previous financial year.

The company announced earlier in March that it would be opening 50 Screwfix stores in the UK and Ireland this year, creating 600 new jobs.

“The Covid crisis has established new longer-term trends that are clearly supportive for our industry – including more working from home, the renewed importance of the home as a ‘hub’, and the development of a new generation of DIYers – and we expect these to endure,” said Thierry Garnier, the chief executive of Kingfisher.

“With our strategic progress, we are well positioned to capitalise on these new and positive market trends.”

The company said that the pandemic had supercharged its digital business, attracting 10 million new online customers over the past year. Overall e-commerce sales grew 158% year on year to account for 18% of total group sales, more than double the 8% share pre-pandemic.

“In the area of e-commerce, by rapidly implementing changes in our stores, IT systems and supply chain, we have met the demand of our customers for speed and convenience,” Garnier said. “This approach, supported by our model of placing stores at the centre, has driven rapid click and collect growth along with faster home delivery services.”

Kingfisher announced a total dividend of 8.25p, compared with its previous payout of 3.33p a share.

The retailer added that its new financial year had started well, with like-for-like sales in the first quarter of 2021 up 24%.

“Kingfisher is coming out of the Covid crisis as a stronger business, with an improved competitive position in all key markets, strong new customer growth and a step change in digital adoption,” Garnier said. “Current trading remains positive and, while visibility is limited for the year as a whole, we are confident of continued outperformance of our wider markets.”