A 15-year-old boy has died after being stabbed in west London during the morning school run.

Officers were called to reports of a fight on Blyth Road in Hayes shortly before 8.35am and found the victim with multiple stab wounds. He died at the scene, close to Global Academy, a college for students aged 14 に 19.

The Metropolitan police said on Friday a suspect had been detained, but provided no further details.

The police commander for Hillingdon, Ch Supt Peter Gardner, 前記: “I am deeply saddened to hear of the tragic loss of a child’s life to knife crime in Hillingdon. This incident, that claimed the life of a 15-year-old boy, took place during this morning’s school run.

“A family has been devastated and the effects of this terrible incident will reverberate throughout our communities. As a parent of a teenage boy myself, I cannot imagine the pain the family is going through and I offer our full condolences and support.”

He said police patrols in the area would be stepped up.

Formal identification of the victim had yet to take place and a postmortem examination would be held in due course, the force said.

Cordons remained in place on Blyth Road and a forensics tent had been put up at the scene of the stabbing. Witnesses or anyone with information were asked to call police on 101 or contact Crimestoppers anonymously on 0800 555 111.

John McDonnell, the Labour MP for Hayes and Harlington, ツイート: “If anyone can assist the police with any information on this tragic incident, I urge them to come forward.”

The incident is the second fatal stabbing of a teenage in London in the past 24 時間. On Thursday afternoon, seven people were arrested after a teenager was stabbed to death in Streatham, サウスロンドン.

The Labour MP for Streatham, Bell Ribeiro-Addy, said on Twitter: “My thoughts and prayers are with the family of the young man stabbed to death on Streatham High Road this afternoon. Arrests have been made and an investigation is ongoing in the area.” 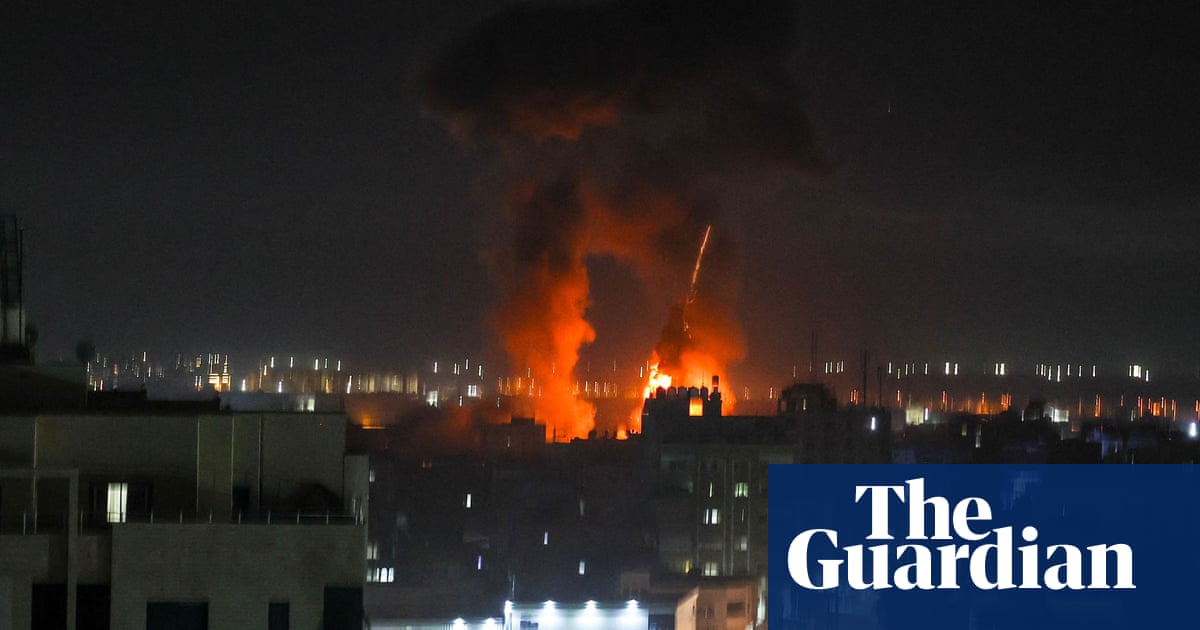 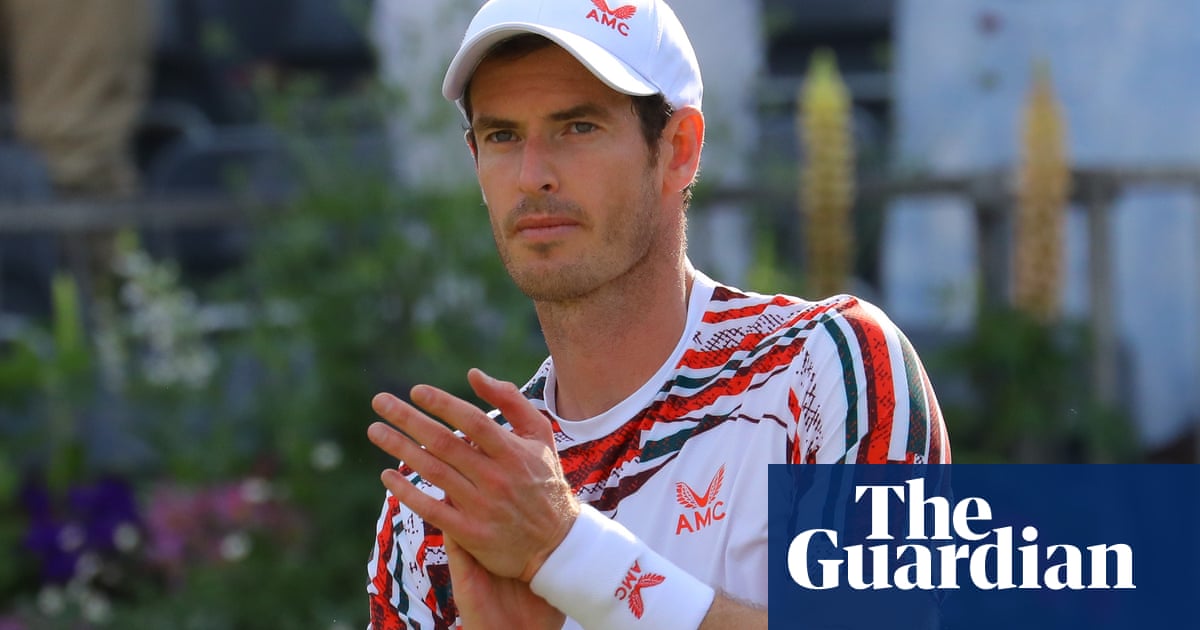