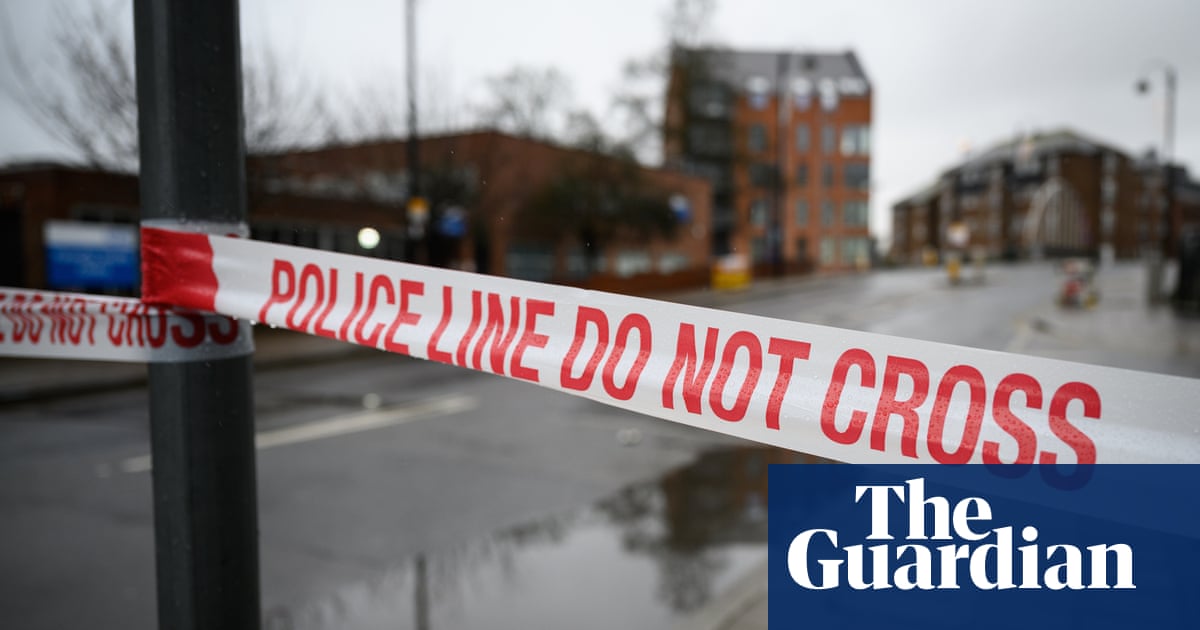 A 13-year-old boy has been arrested over the fatal stabbing of a man in west London.

Dariusz Wolosz, 46, a Polish national, was found with stab wounds on the High Street in Yiewsley, west London, shortly after midnight on Tuesday.

He was treated by paramedics but pronounced dead at the scene at about 12.43am.

The teenager was arrested on Thursday and remains in custody.

DCI Wayne Jolley, of the specialist crime unit, who is leading the investigation, said: “We believe Dariusz was attacked by a group of males in Tavistock Road following a verbal dispute. The group then fled in different directions.

“The area was busy at the time with passing traffic and people driving past could well have captured dashcam footage of the incident, and the moments leading up to it.

“Dariusz’s family are distraught and we are doing everything we can to support them at this time.”