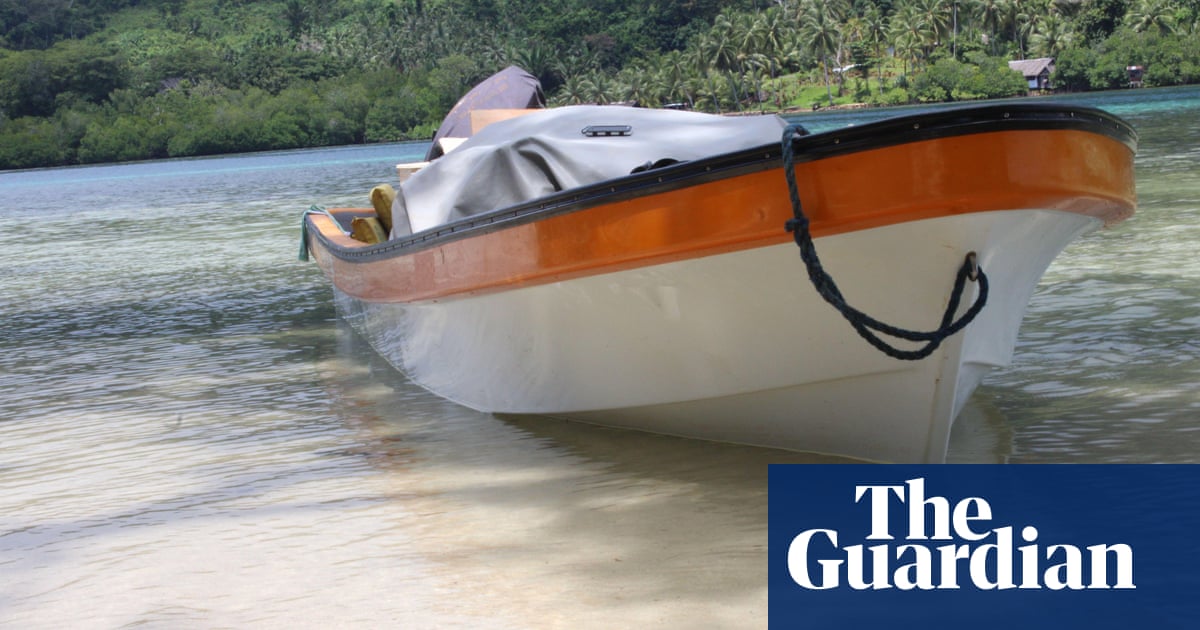 Authorities in Bougainville are still searching for the autonomous region’s health minister after he and his family went missing in rough seas at the weekend.

Charry Napto, his wife and son were among seven people on board a banana boat which was travelling to Nissan Island from Buka, the capital of Bougainville, on Saturday.

Three other people, including a technician from Telecommunications company Digicel, are still missing.

The only known survivor was a teacher. According to him the boat encountered rough seas and began taking in water before sinking just 150 metres from Nissan Island. He then swam to Pinepal Island, 15 kilometres from Nissan.

The survivor, who was spotted by locals on Pinepal and rescued, was unable to say what had happened to the other passengers.

The incident was not reported to police or the Disaster Directorate until Monday. Rescuers are still searching for survivors but so far have found no sign of the boat.

Bougainville Disaster director John Imaka said seafarers must find out about the weather before they travel.

“People of Bougainville must get information from the disaster office of weather conditions, the swells and currents, before they travel,” he said. “All boats going out to the atolls, they have to be sanctioned by the disaster office as control measures until we set up a system that maintains search and rescue timings.” 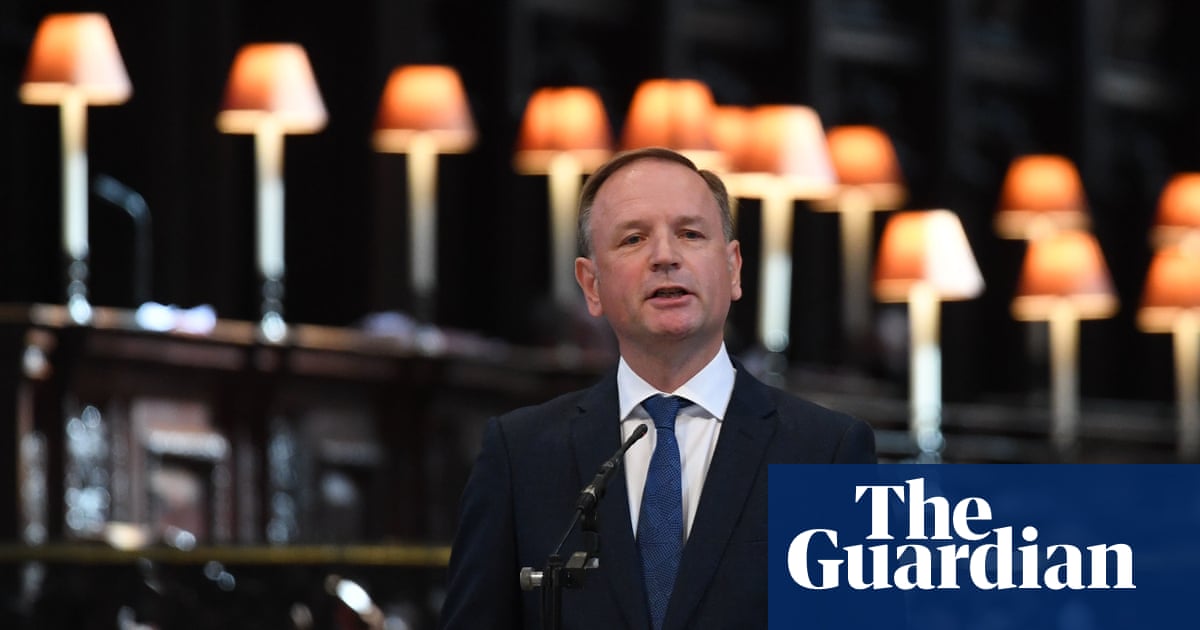 People arriving at A&E suffering a mental health crisis will receive urgent help within an hour under a new plan to bring in treatment targets for those with psychological and psychiatric problems. NHS England wan... 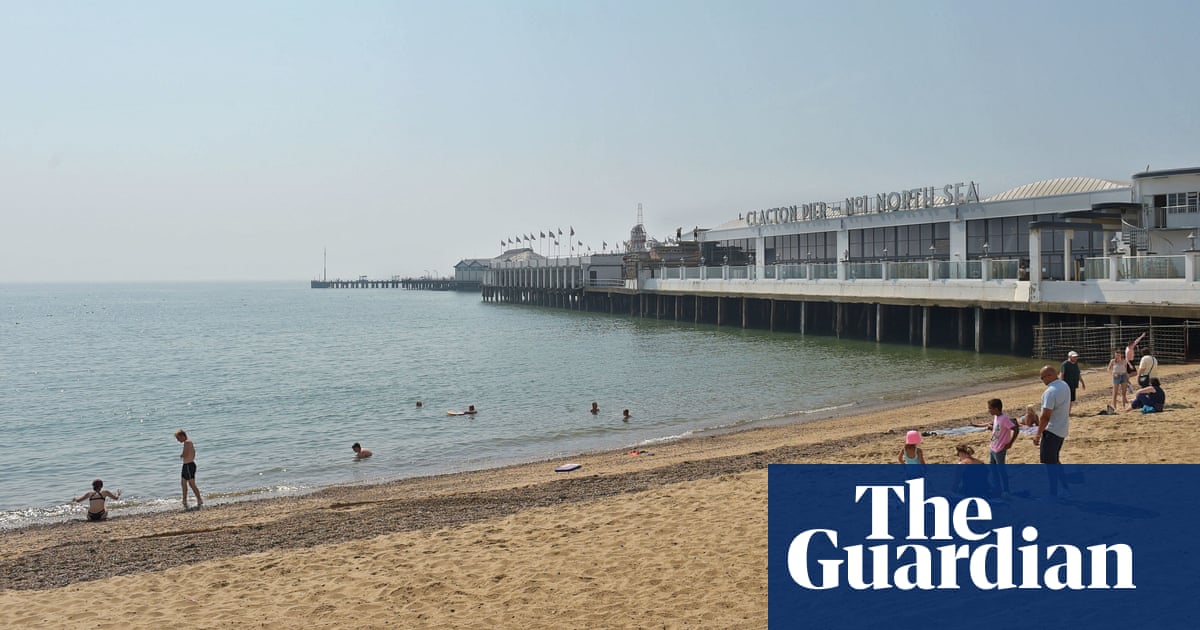