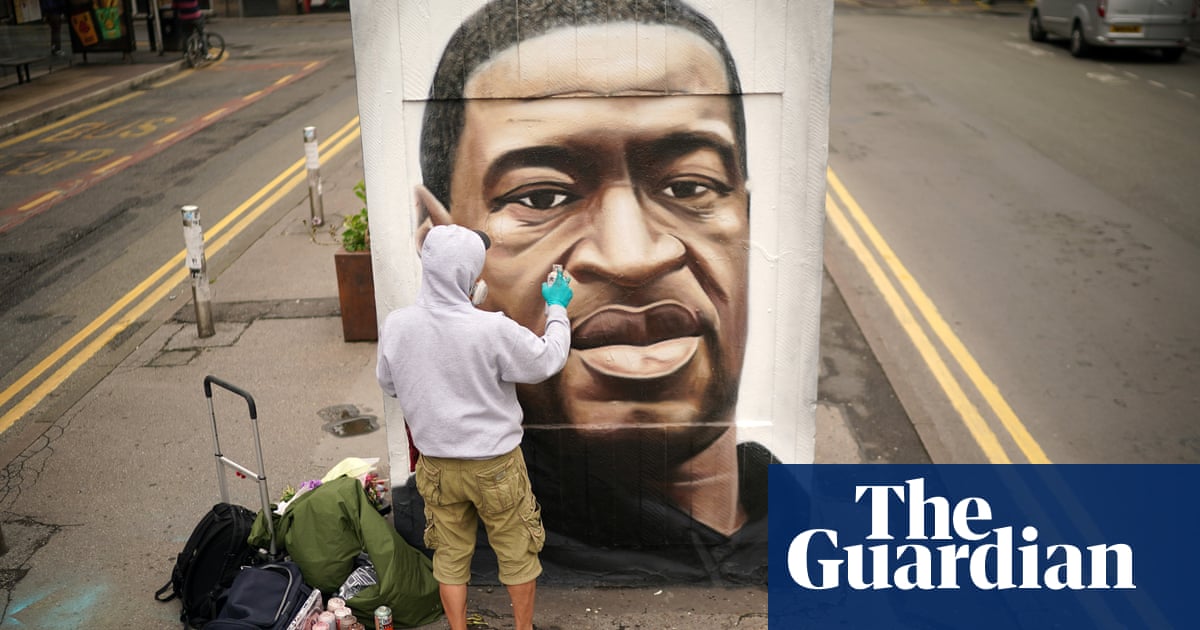 Downing Street has refused to comment on the claim that one of the key proposals from the Commission on Race and Ethnic Disparities, which is due to produce its delayed report imminently, is based around the term, which stands for black, Asian and minority ethnic.

Ministers previously have committed to making annual ethnicity pay reporting mandatory for companies that employ more than 250 persone, mirroring the requirements for gender pay. But more than two years after it released a consultation on its plans, further developments have not materialised, and more than 130,000 people signed a petition last year calling on the government to make ethnicity pay reporting mandatory.