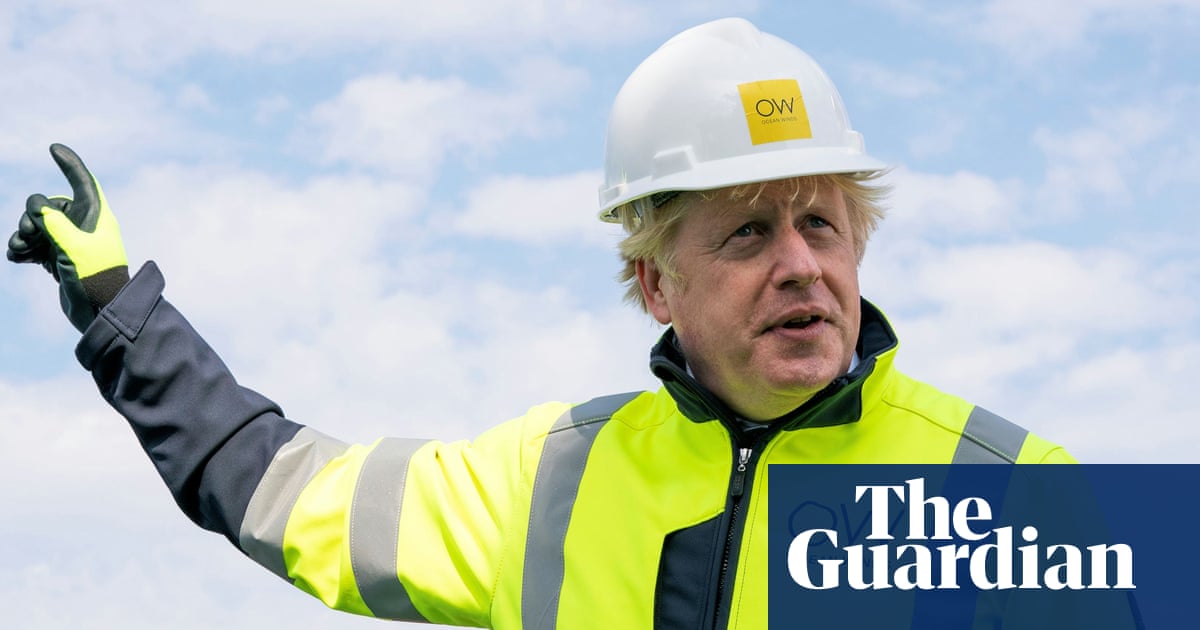 A member of Boris Johnson’s team who was with the prime minister during his trip to Scotland has tested positive for Covid, but Johnson will not isolate.

The Guardian was told the prime minister did not come into close contact with the Downing Street staffer, but a source insisted the pair were “side-by-side” on several occasions.

The source also said Johnson and the civil servant flew in the same small aircraft between Glasgow and Aberdeen.

After the staffer tested positive, he isolated in Scotland – and all those identified as close contacts were told to do the same.

Downing Street could not say whether Johnson had been tested for Covid since the member of his delegation began isolating, though he is understood to have been tested before the trip and at some point during it.

Johnson, who only recently came out of isolation after coming into close contact with a cabinet minister who tested positive for the virus – the health secretary, Sajid Javid – is currently at Chequers.

After being approached by the Guardian, a No 10 spokesperson said: “The prime minister regularly visits communities across the UK and all aspects of visits are carried out in line with covid guidance.

“The prime minister has not come into close contact with anyone who has tested positive.”

If Johnson is later identified as a close contact of the staffer, he will have to isolate.

Though he is fully vaccinated, everyone contacted by test and trace must still quarantine. The rules will change on 16 August to allow those who are fully vaccinated to avoid isolation.

Johnson and the chancellor, Rishi Sunak, initially tried to avoid isolating last month when they came into close contact with Javid, by saying they would join a pilot of daily contact testing instead. However, they U-turned in the face of mounting public pressure and later agreed to spend the necessary 10 days at home.

Johnson spent the time at his countryside residence Chequers. 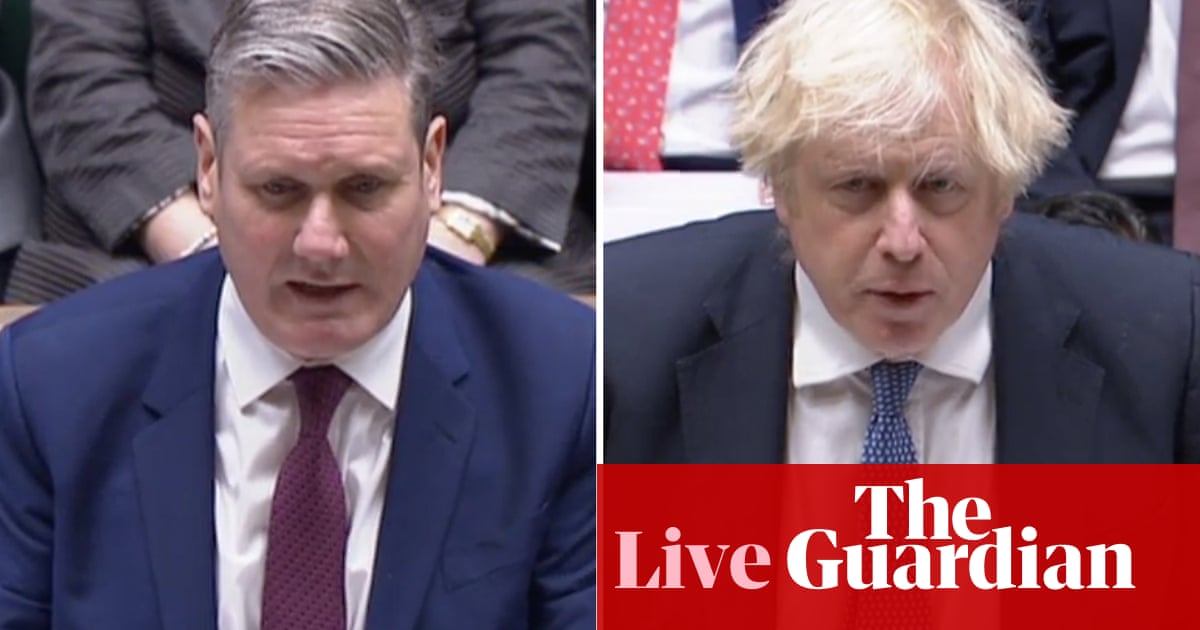 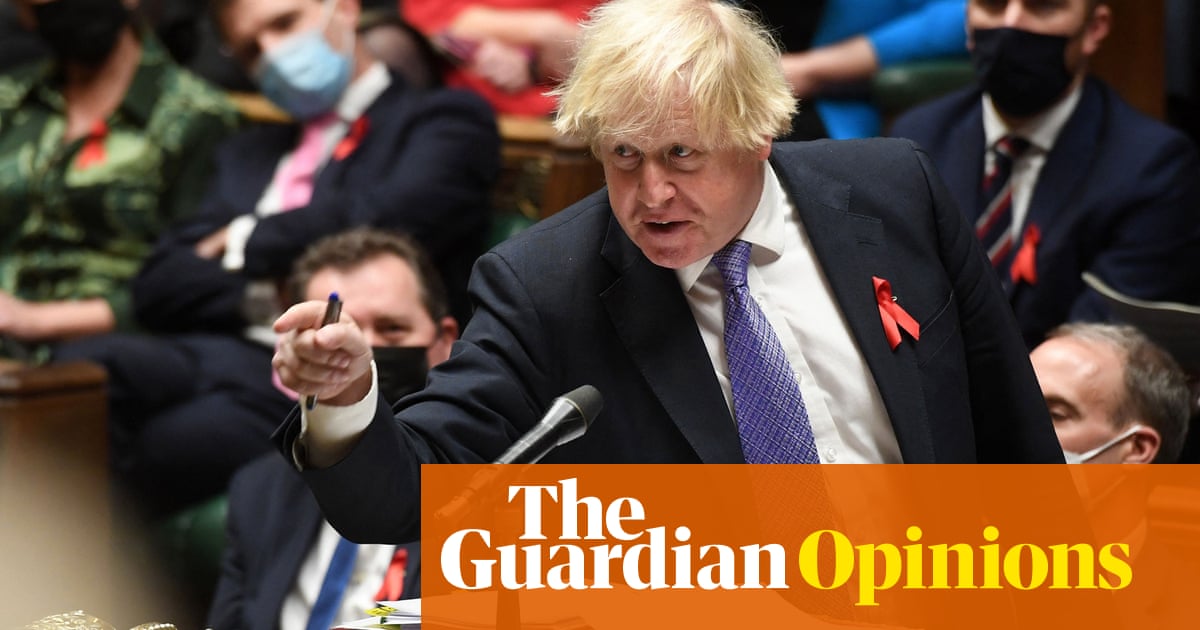 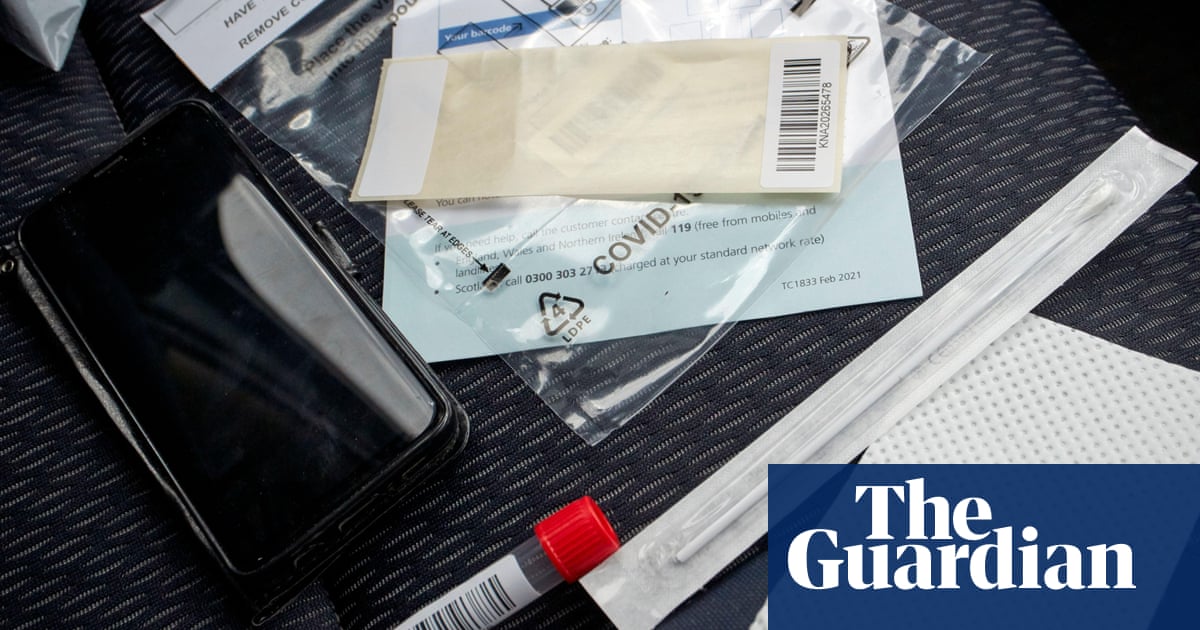 Will a work trip to Poland mean I have to isolate for 90 days?

I have to travel to Poland for work in a fortnight. New travel rules mean I will have to take a Covid PCR test on day two of my return. However, the Department of Health and Social Care (DHSC) website states that PCR ...