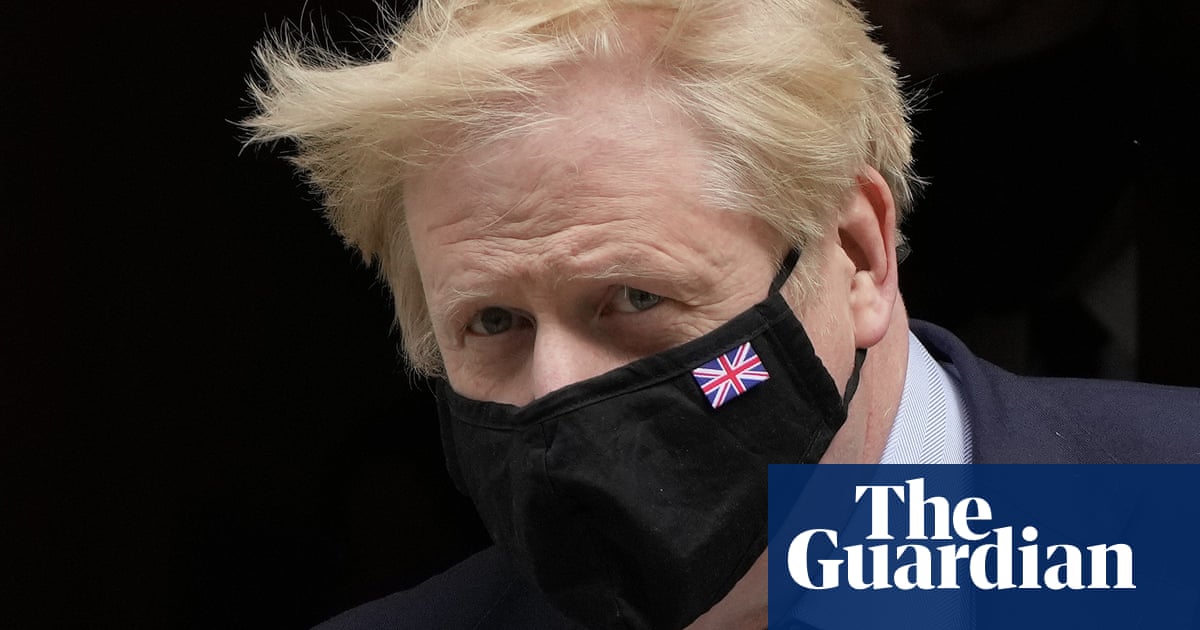 Boris Johnson has refused to deny that he initially dismissed coronavirus as “another scare story” and that he delayed a second lockdown because Covid was “only killing 80-year-olds”, in a prime minister’s questions dominated by claims made by his former chief adviser, 多米尼克·卡明斯.

这 劳动 leader specifically asked Johnson to say whether he had, in early 2020, played down concerns about coronavirus and objected to a lockdown in the autumn because Covid deaths were predominantly among older people. Both times the prime minister avoided the question.

In contrast, Johnson did immediately reject one contention made by Cummings before the health and science committees, that the then cabinet secretary, Mark Sedwill, advised him that he had lost faith in the integrity of Matt Hancock, the health secretary. “The answer to that is no,” Johnson said.

Starmer repeated a series of Cummings’ claims in the Commons, including his central charge that ministers “fell disastrously short” of what they should have achieved in the early stages of the pandemic, costing many lives. All this, Johnson responded, would be dealt with in the future public inquiry into the handling of Covid, calling Starmer “fixated, as ever, with the rear-view mirror”.

The Labour leader asked if Johnson, as claimed by Cummings on Wednesday morning, failed to initially realise the severity of Covid, “dismissing it as, ‘another scare story, like the swine flu’”.

Johnson replied: “I don’t think anyone can credibly accuse this government of being complacent about the threat of this virus.” He did not address the central element of the question.

Starmer also asked about Cummings’ claims about Johnson resisting an autumn lockdown. “Can I remind the prime minister that over 83,000 people over 80 lost their lives to this virus, and that his decision to delay for 40 天, from the Sage guidance on 21 September to 31 十月, will be seen as one of single biggest failings of the last year.

“现在, having been told of the evidence, does the prime minister accept that he used the words ‘Covid was only killing 80-year-olds’ or words to that effect?”

Issues about the lockdown were, Johnson said, “a matter for the inquiry to go into”.

Starmer replied: “I note the prime minister is careful not to refute these allegations.” He condemned what he said was the “confusion, chaos and deadly misjudgment” shown by Cummings’ testimony.

“There’s a pattern of behaviour here. There was clearly a lack of planning, poor decision-making and a lack of transparency.”