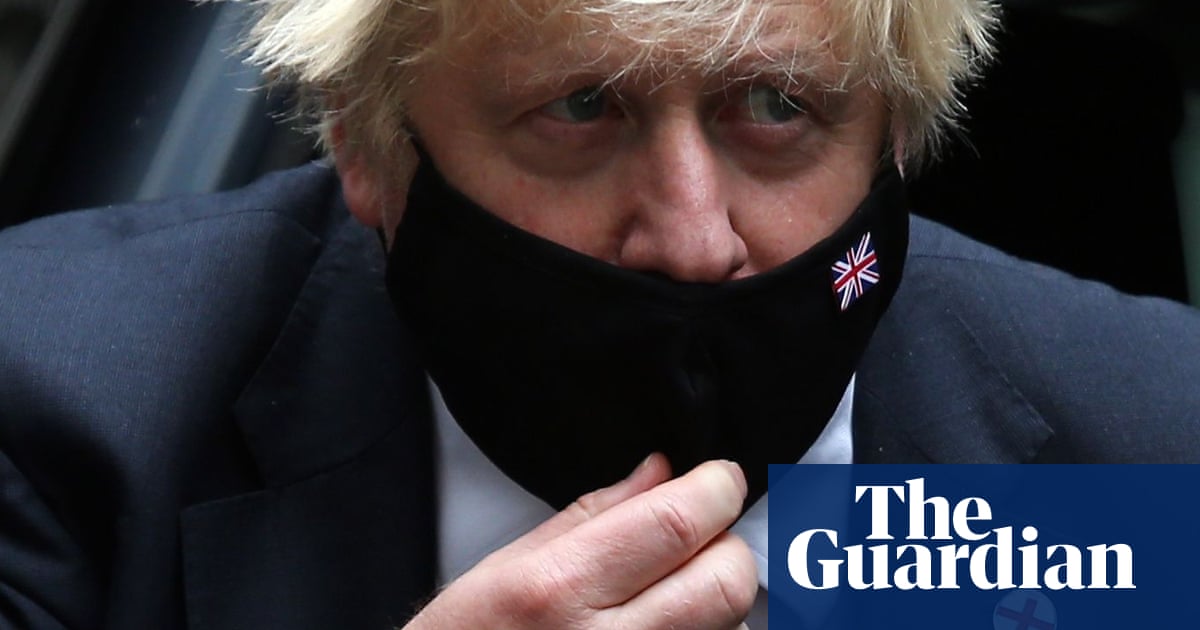 Boris Johnson has been formally exonerated for his freebie holiday on the island of Mustique at the expense of a Tory donor. But the convoluted case is just the latest evidence of the prime minister’s apparently cavalier attitude to money and where – or whom – it comes from.

He appears to give little thought to how his lifestyle will be funded – “friends” have told journalists of his financial struggles – after a costly divorce from his second wife, Marina Wheeler, and without the £250,000 a year he once earned from writing Daily Telegraph columns.

The prime minister thought the matter of accepting £15,000-worth of accommodation from the Carphone Warehouse co-founder David Ross almost too trivial to mention, insisting he had only declared it voluntarily.

It fits a pattern of behaviour that saw a Conservative peer, Lord Brownlow, initially meeting the costs of the lavish refurbishment of the Downing Street flat by the designer Lulu Lytle, before questions were raised about the arrangement and Johnson declared that he was meeting the costs himself.

Even in the last parliament, the committee for standards said Johnson had “an over-casual attitude to obeying the rules” – uncannily echoing the sentiment of his Eton housemaster, who wrote to the prime minister’s father in 1982: “I think he honestly believes that it is churlish of us not to regard him as an exception, one who should be free of the network of obligation which binds everyone else.”

Almost 40 years later Johnson still appears, at best, unconcerned about following the rules – or, now that he is a public figure, about the importance of appearing to act with propriety.

His former close friend Jennifer Arcuri – who claims to have had a romantic relationship with him – received taxpayer-backed support for her tech business and accompanied the then mayor of London on a trade mission. Johnson has insisted there was “no interest to declare”.

He awarded a peerage to the Conservative donor Peter Cruddas despite the House of Lords watchdog having suggested Cruddas – who had previously been implicated in a cash-for-access scandal, something he has consistently denied – should not be eligible. Cruddas gave the Tory party £500,000 several days after receiving the peerage.

Johnson declined to sack Matt Hancock last month despite the health secretary having apparently failed to declare a personal relationship with a non-executive director at his own department – not to mention being snapped busting lockdown rules.

It followed the prime minister’s defence of Priti Patel in the face of a finding from his previous ethics adviser, Sir Alex Allan, that her conduct “amounted to behaviour that can be described as bullying”. Allan subsequently resigned.

Johnson also defended Robert Jenrick after he was accused of skewing a planning decision in favour of a Tory donor; and Gavin Williamson, who was sacked by Theresa May for leaking security secrets – something he staunchly denies – but restored to a place in the cabinet after helping Johnson to whip MPs into line during his 2019 leadership race.

Johnson’s supporters insist there has been no wrongdoing, pointing to the various official reports, including on the Mustique break, that have formally cleared him of rule-breaking. They put the financial chaos down to mere scattiness, and the defence of his cabinet colleagues to loyalty.

Received wisdom at Westminster says Johnson’s ambiguous relationship with the rules the little people follow is priced-in politically. Certainly, his colourful private life was no secret when he swept to a landslide majority in 2019.

But opposition parties are beginning to see a glimmer of hope that the sheer accretion of stories such as these will eventually help them to topple the caricature of the prime minister as a harmlessly lovable rogue. 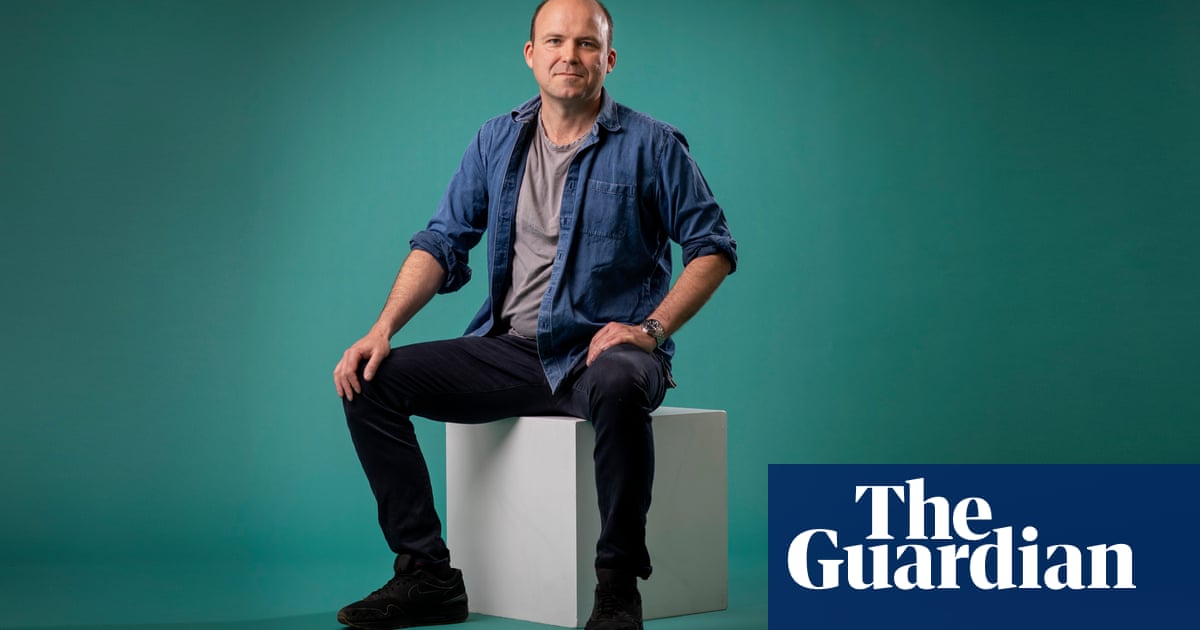