Boris Johnson, a liar and a clown – cartoon 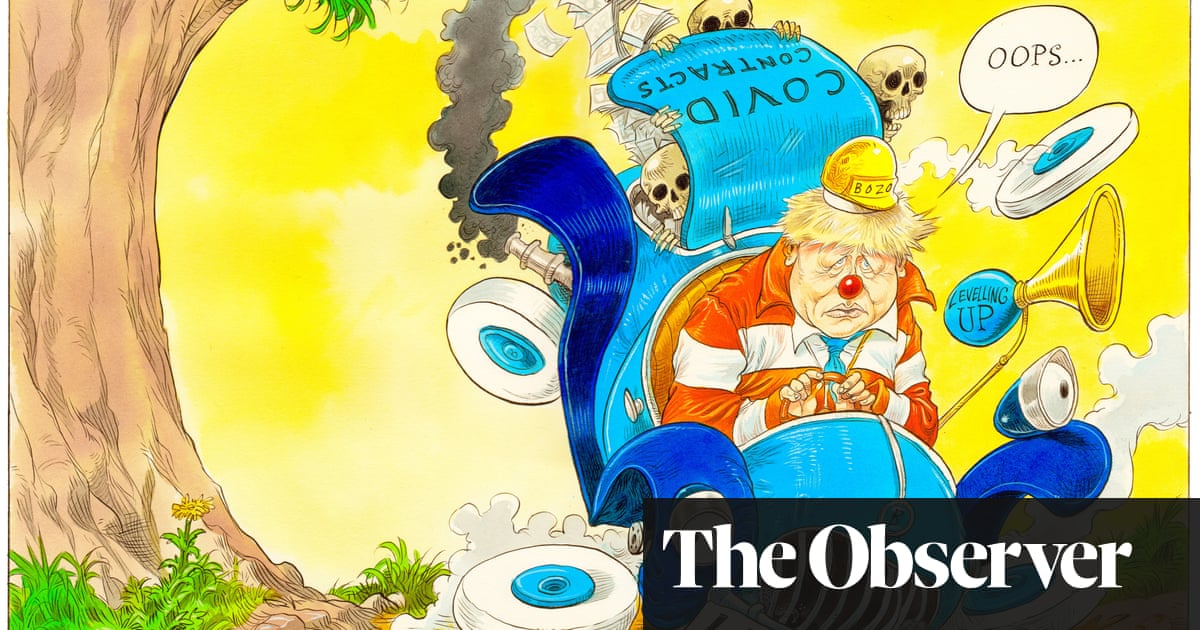 • You can order your own copy of this cartoon