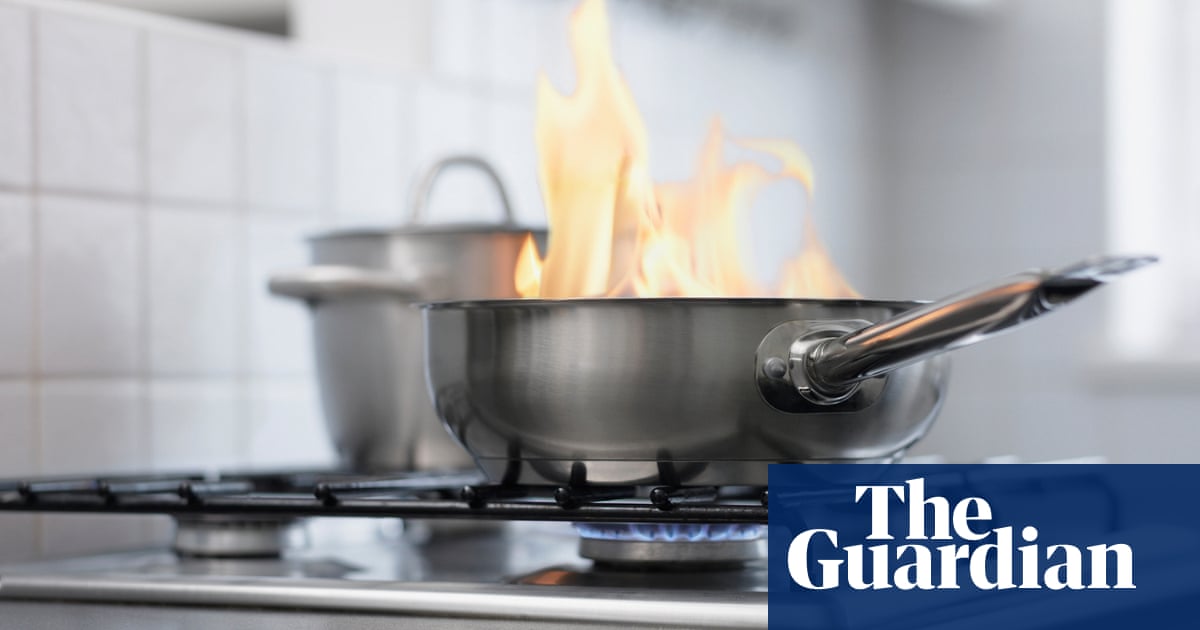 Another course is being added to the degustation of detonations unfolding at hip culinary magazine Bon Appétit – and this one is scripted.

Streaming service HBO Max has announced it will be developing an office sitcom set in the world of food media, “focusing on a cohort of young assistants of colour who rise up to tear their cookie-cutter corporate culture apart.”

While the series Enjoy Your Meal is not explicitly set at Bon Appétit, the Hollywood Reporter says that former Bon Appétit employee Ryan Walker-Hartshorn will be working on the series as a consultant, and the show’s logline says it will “draw inspiration from the multiple media scandals of summer 2020 and today”.

Walker-Hartshorn, who was for a time the only Black employee at Bon Appétit and served as an assistant to the former editor-in-chief Adam Rapoport, has been widely praised for her actions during the magazine’s very public reckonings on race. These began in June 2020, when a photograph of Rapoport in “brown face” began widely circulating online. Walker-Hartshorn left the title in August of 2020.

Speaking about the new series of Twitter, she said she felt “blessed, humbled, honoured and freaking excited to be on this journey with these incredible womxn!!! Time to eat.”

The series will be written by Amy Aniobi, who also serves as a writer and executive producer on the Emmy-award winning HBO comedy Insecure.

The announcement comes after a four part investigative series into Bon Appétit’s failings on diversity and inclusion by the podcast Reply All – The Test Kitchen – was cancelled, following allegations that some members of the podcast’s production team had contributed to a hostile workplace environment that one former colleague described as a “nearly identical toxic dynamic” to the story they were reporting on.

The Test Kitchen’s first two episodes examined the magazine’s sidelining of culturally and linguistically diverse staff from its high profile relaunch in 2011 through to 2018.

The audio documentary was cancelled before it examined the extraordinary success of the magazine’s YouTube channel, which made celebrities of many of its staffers, and won the magazine a level of public attention which ultimately contributed to its downfall.

Rapoport resigned in 8 June over the “brown face” photograph. A series of revelations followed, including significant pay disparities between white and non-white staff. In August, the magazine announced that Dawn Davis, who is African American, would succeed Rapoport as editor-in-chief from November.

However, by October, many of the magazine’s highest profile staff had quit the publication citing a lack of progress by Conde Nast and Conde Nast Entertainment on pay disputes and other issues.