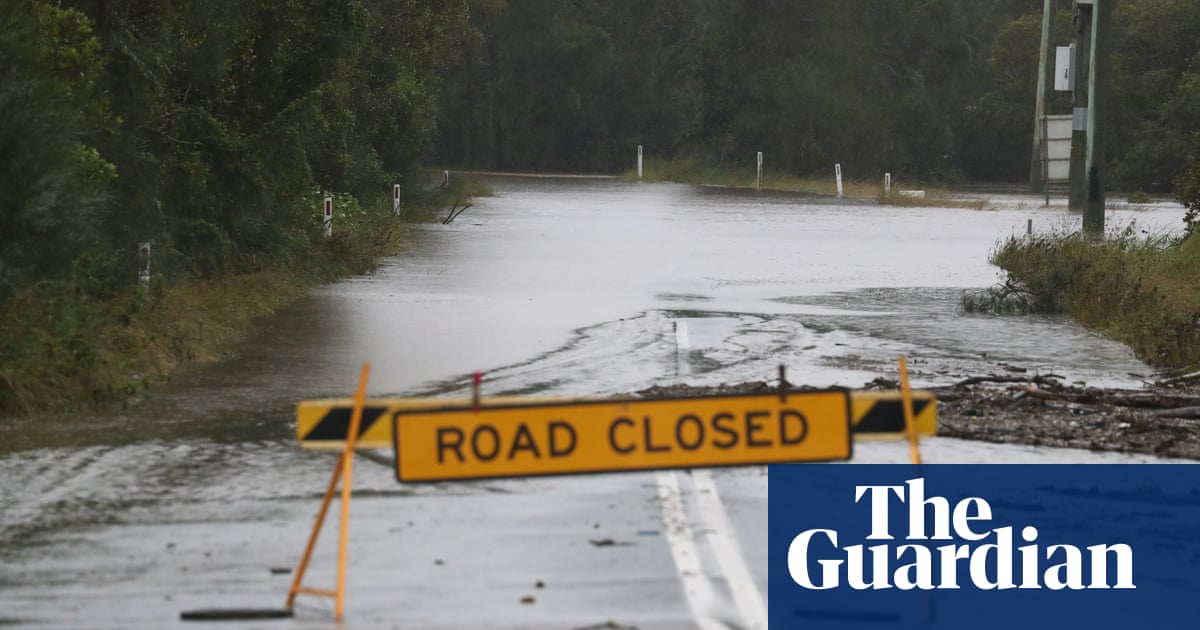 A body believed to be an elderly New South Wales woman whose empty car was pulled from flood waters has been found washed up on a riverbank.

Adele Morrison, 78, was last seen at a shopping centre in Gloucester after leaving home in Port Macquarie on 16 March, as a one-in-100-year flood event began on the mid-north NSW coast.

Tens of thousands of people were evacuated across the state, with Sydney’s Hawkesbury-Nepean Valley and the mid-north coast the hardest hit.

Morrison’s car was spotted in the swollen Barrington River on 25 March.

On Saturday evening, a property owner along the river notified police after locating the body of a woman on the riverbank of his rural property in Barrington.

A crime scene was established and examined by specialist forensic police.

The body is yet to be formally identified but is believed to be that of the missing woman.

A report will be prepared for the coroner.

The discovery of Morrison’s body takes the death toll from last month’s widespread flooding in NSW and Queensland to three.

A 25-year-old man died in Glenorie in north-west Sydney on 24 March.

The Pakistani national was on his way to his first day of a new contracting job when his car was trapped in flood waters.

The body of 38-year-old man, David Hornman, was found in an upturned car in flood waters in Canungra Creek, in the Gold Coast hinterland, on 24 March.