Bob Dole: soldier, politician and Republican of the old school

In the Apennine mountains in 1945, Bob Dole was hit by fire from a German machine gun. Through sheer force of will, endless hours of strengthening, an experimental drug and the extraordinary kindness of a doctor who performed seven operations for free, Dole was able to rebuild his life. His right arm had limited motion. His left suffered numbness. It was painful to write. A signed note from Dole is a treasure.

Beating the governor of Kansas to win a Senate seat in 1968, he rose to Republican leader. When Gerald Ford selected him as his running mate in 1976, his initial impression on Americans was a bit sharp: “Democrat wars” was the most famous line from his debate with Walter Mondale. But he recovered and spoke of “hard choices”, basically code for reducing the federal deficit.

He called himself the “heartland candidate” and that was true. His speech accepting the nomination for president in 1996 was roundly criticised for its line about “a bridge to the past”. In response, Bill Clinton proposed a “bridge to the future”. But Dole had a point. That glance to history was essential: “Whenever we forget its singular presence, it gives us a lesson in grace and awe.” Few were quite sure where Clinton’s bridge was going – or when it might be completed.

Dole offered a moral vision. “What is more important, wealth or honor? Only right conduct distinguishes a great nation from one that cannot rise above itself … All things flow from doing what is right.” This was sincerity, not sentiment. Rare indeed the politician who could say with integrity, “I do not need the presidency to make or refresh my soul. For greatness lies not in what office you hold, but on how honest you are in how you face adversity and in your willingness to stand fast in hard places.”

His was an older Republicanism, one that said: “If there’s anyone who has mistakenly attached themselves to our party in the belief that we are not open to citizens of every race and religion, then let me remind you, tonight this hall belongs to the party of Lincoln. And the exits which are clearly marked are for you to walk out of as I stand this ground without compromise.” Ever the party loyalist, he called himself a “Trumper” but also “sort of Trumped out” – and he flatly rejected the lie of electoral fraud in 2020.

His voice calls out in today’s deep troubles: “Is the principle of unity, so hard-fought and at the cost of so many lives, having been contested again and again in our history, and at such a terrible price, to be casually abandoned to the urge to divide?”

In their debate, Clinton said, “I like Bob Dole. You can probably tell that.” Dole asked viewers to check his website, a first for presidential candidates. His wry humor and distance from hoopla struck a chord with some Gen X voters.

Running against peace and prosperity is hard. Ross Perot’s second bid did not help. Yet Dole pressed on, loyal to the party and the ticket he led. Then he moved on.

Losing “hasn’t been all bad”, he said. He did a commercial for Viagra – but only after he could vouch for it following prostate cancer. Addressing stigma was his life’s work. If speaking up could help, why not risk the jokes?

He could happily discuss deficiency payments for farmers for hours – that’s what senators do – and to him that sort of thing mattered more than personal revelations. Referring to himself in the third person was mocked, but one knew where he stood.

When he was introspective, one had the sense the past, of good people making a living on the unforgiving prairie, was never far away. There was an earthy honesty too often missing in politics today but popular when it appears: “Facts are better than dreams and good presidents and good candidates don’t run from the truth.”

The charge of being an intellectual lightweight was unfair. Dole just didn’t agree with some of the new Republican intellectuals. The man whose father ran a creamery knew budgets had to be balanced, a lesson learned on the prairie, where “a man is very small, and if he thinks otherwise, he is wrong”.

The Americans with Disabilities Act was his proudest accomplishment. Strongly committed to civil rights, he worked with former rival George McGovern to develop an international school lunch program and received the World Food Prize. A lion of the Senate, his cross-party friendship with Daniel Inouye, also grievously wounded in the second world war, is a telling reminder of what Washington once was.

Dole may remind British readers somewhat of Denis Healey. As the Guardian wrote in its obituary of Healey, “it is rarely enough in politics to say: ‘I’m here if you want me.’ Always wanting to ‘do something rather than be something’, Healey was too busy to be a faction-fighter or plotter.”

For Dole, “honorable compromise is no sin. It is what protects us from absolutism and intolerance”.

It was said Dole wanted to be president in case decisions needed to be made – a reminder of another Kansan, Dwight Eisenhower. After all, he might have reasoned, the big issues were decided – democracy, decency, honour, economic opportunity, civil rights, a strong defense, support for allies – but the small decisions mattered too. Why not Bob Dole to make them honestly?

The substance of those decisions would generally have been wise and, as with Eisenhower, likely bolder than expected. A Dole presidency would have reset the country for the new millennium: less talk, more action, less fluff, more substance.

He carried a pen in his disabled right hand. As in 1945, he was always ready for work. 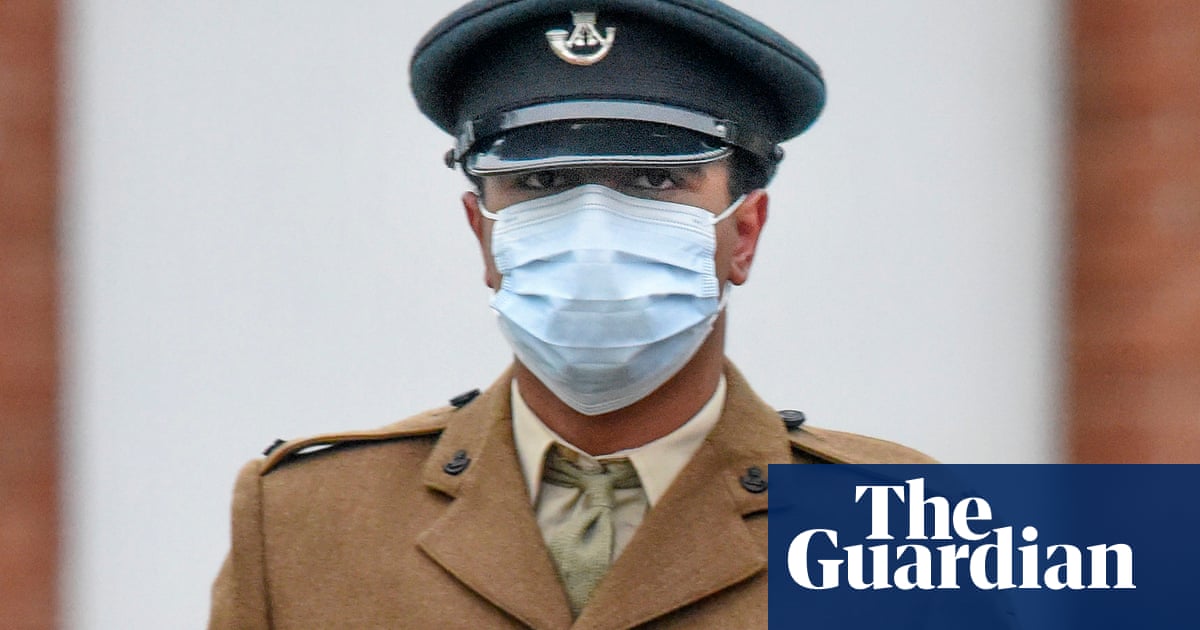 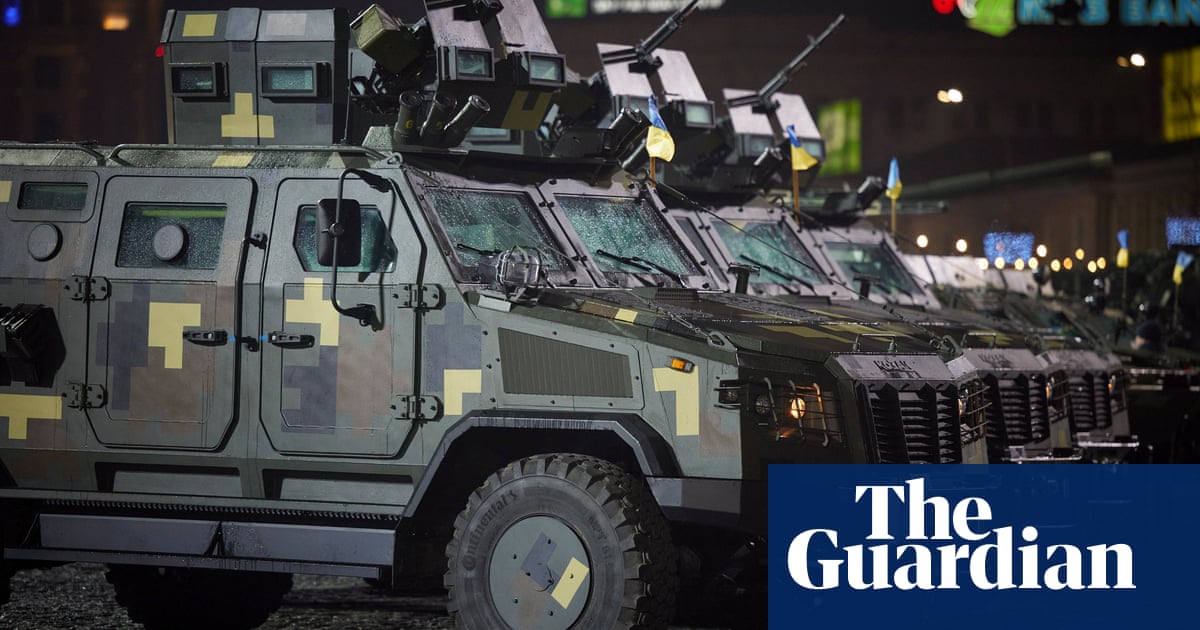 Ukraine has said one of its soldiers was killed in fighting with pro-Russia separatists in the east of the country, as tensions with Moscow rise. Kyiv has been battling a pro-Moscow insurgency in two breakaway regions... 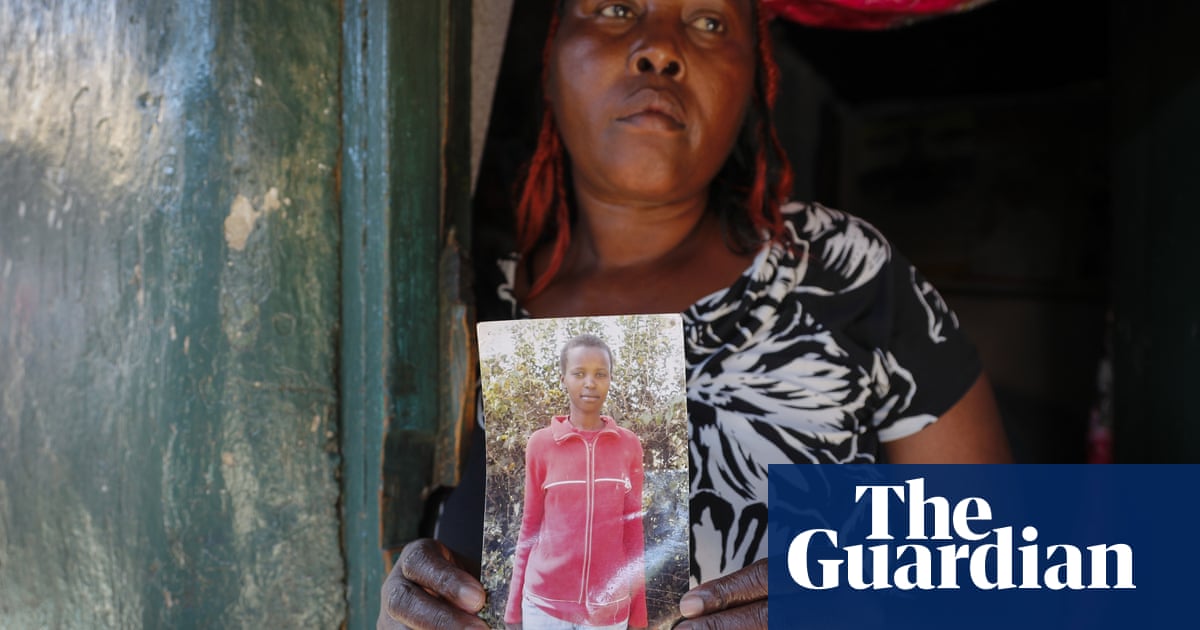 The family of a young Kenyan woman allegedly murdered by a British soldier almost a decade ago plans to sue the Ministry of Defence to demand answers over her death. The body of Agnes Wanjiru, 21, was found in 2012 af... 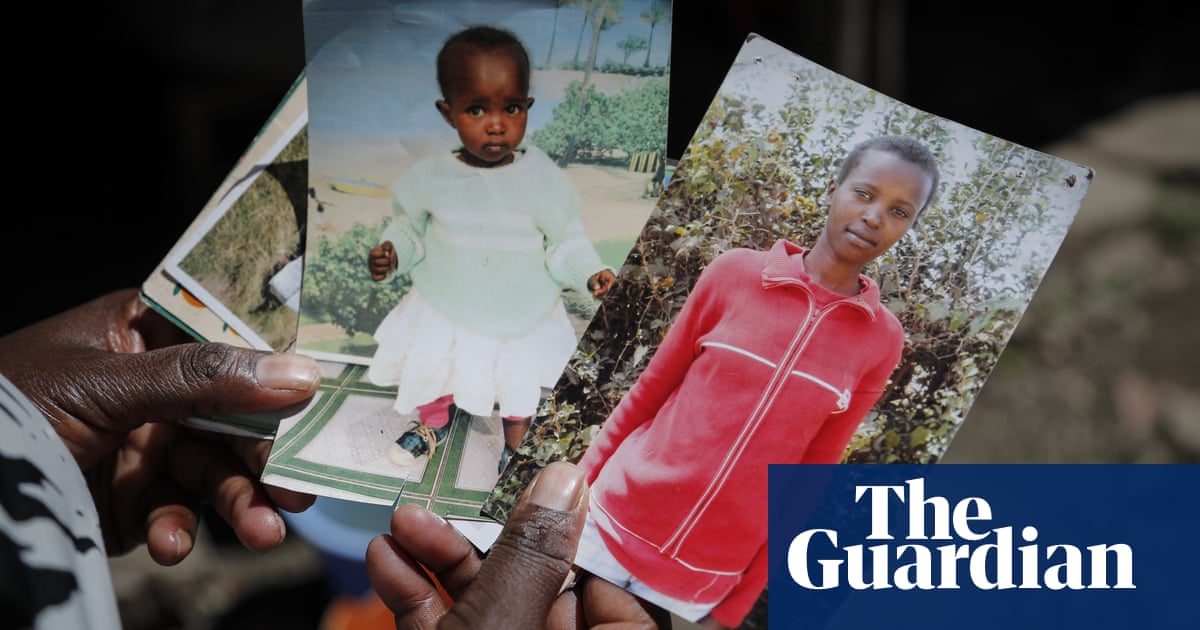 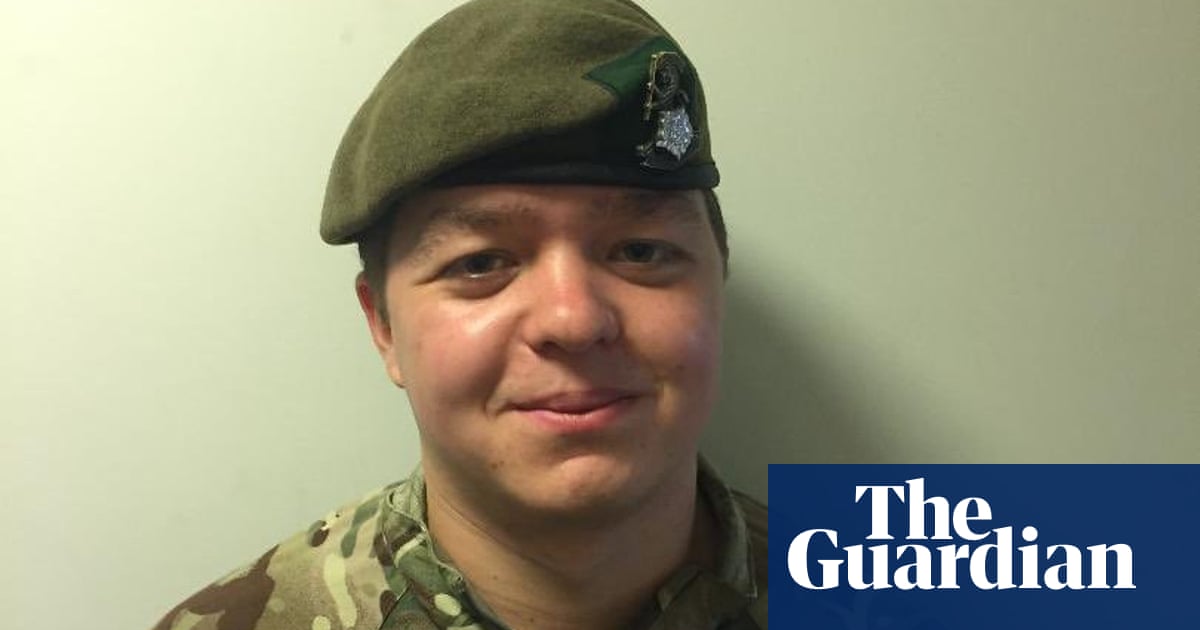