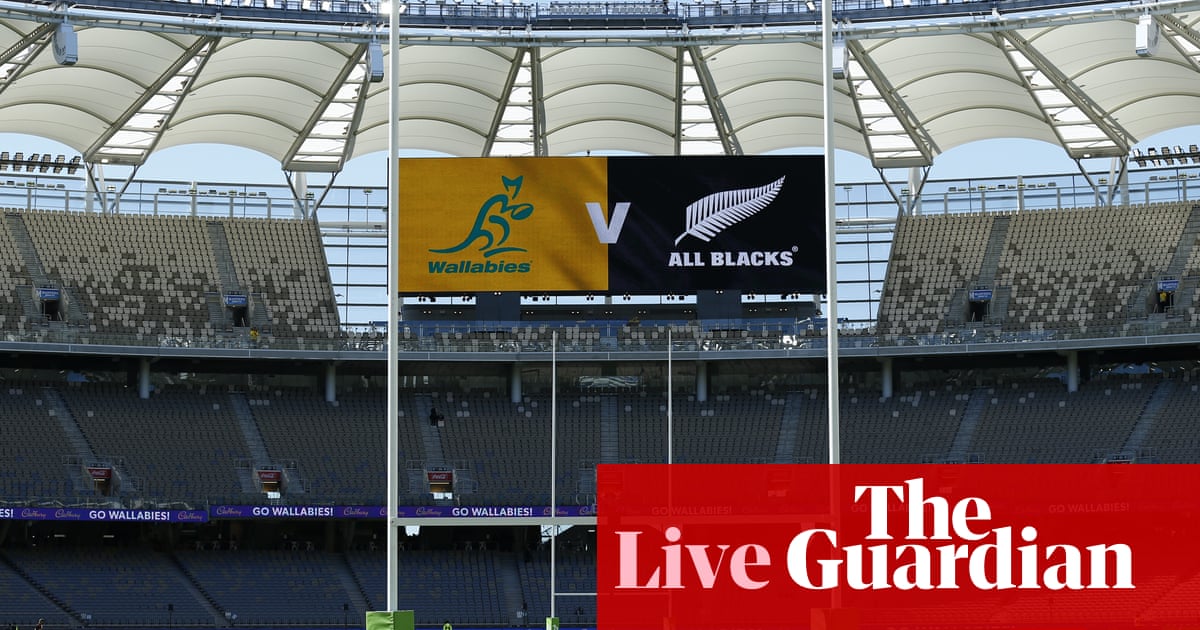 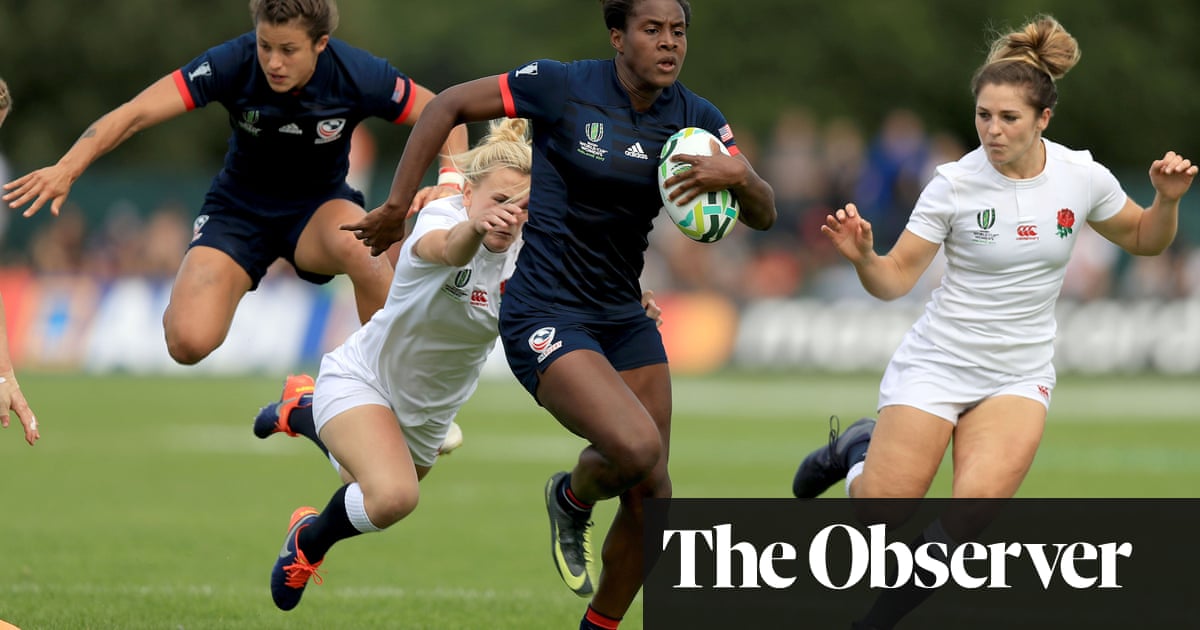 US Rugby World Cups: what will 2031 and 33 mean for the American game?