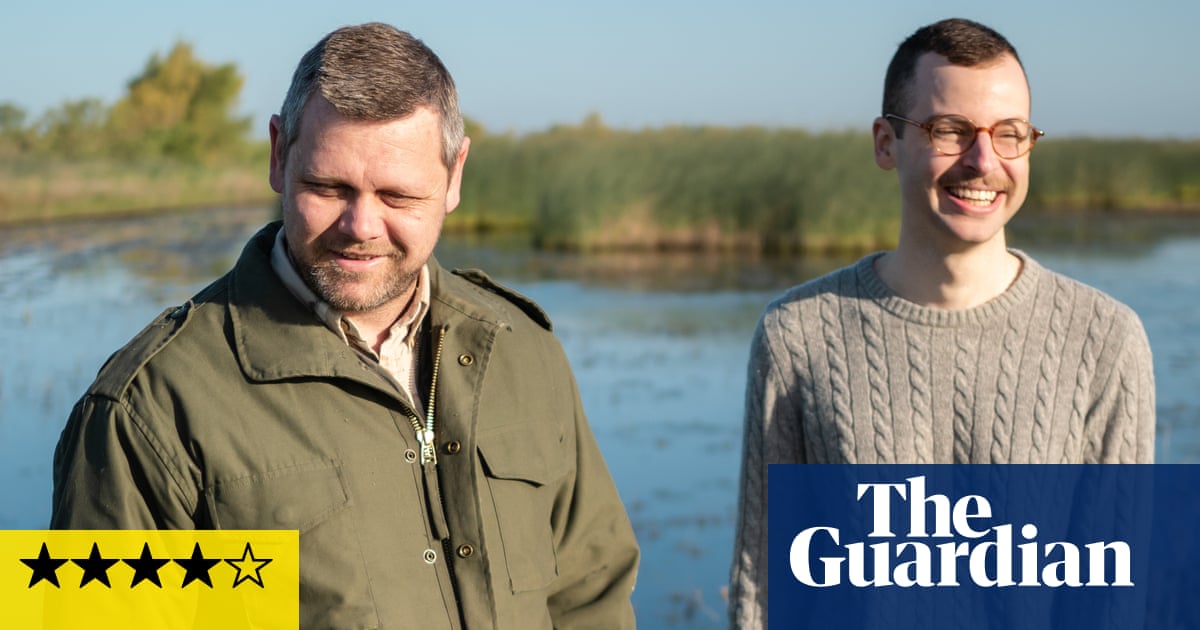 티he music magazine Uncut recently featured a cover-mounted CD and an accompanying article celebrating “Ambient Americana”, subtitled “a road trip across psychic state lines”, while the Guardian surveyed the “ambient country” scene in 2020. Also known as “post-country”, “cosmic pastoral” or “bootgaze”, it’s a micro-genre that has been percolating for decades. Think of Ry Cooder’s soundtrack to Paris, 텍사스; BJ Cole’s collaborations with Guy Jackson or Øyvind Skarbø, Brian Eno’s work with Daniel Lanois, the avant garde primitivism of John Fahey, or even The KLF’s Chill Out album. In recent years it has been taken in new directions by the likes of Chuck Johnson, Mike Cooper, Marielle Jakobsons and the Nashville duo Hammock.

The latest development in the genre comes from Blank Gloss, a duo from Sacramento, 캘리포니아, comprising Patrick Hills and Morgan Fox. The pair have a history in thrashy punk and experimental bands but, since signing to the Cologne-based electronic label Kompakt, they’ve moved in a more ruminative, improvisational direction. Their debut album Melt is a futuristic journey through the US desert, one that dismantles the defining sonic tropes of American roots music (woozy pedal steel flourishes, slurring fiddles, brushed drums, the twang of a reverb-drenched electric guitar) and reassembles them as disembodied sounds, put through an ambient filter. Where so much electronica conjures up concrete brutalism, spacious warehouses and neon-lit motorways, Melt suggests wide open spaces, huge skies, endless horizons and dust-dry roads.

These improvisations often remove any rhythmic anchor – when they do introduce a pulse it is often irregular, like the twisted new age beats of Walking Toward the End, or the slithering double bass and piano patterns on Strewn All Over, which start at a gentle 6/8 canter and then keep subtracting beats, leaving us with a gloriously disorientating time signature. Opening track Those Who Plant weaves a wistful EBowed guitar around synth drones and Harold Budd-style piano voicings; Rags is like a Dick Dale tour de force played at a snail’s pace, with a reverb-drenched surf guitar playing ultra slow motion arpeggios that resonate sympathetically with muted piano riffs. Best of all is the heartachingly beautiful Of a Vessel, which sounds like a piece of ECM jazz that has been warped in the Mojave sun.

After several LPs experimenting with guest vocalists, sampling and dancefloor beats, lockdown has forced Portico Quartet to go back to basics with Terrain (Gondwana), a suite of three lengthy movements: one of shimmering Steve Reich soundscapes, a second of hypnotic, acoustic drum’n’bass, and a third of quietly ecstatic temple music. Their best yet.

Also released on Gondwana is Music for Film and Theatre by Hania Rani. Where the Polish composer’s previous LPs have featured rather slight miniatures for muted piano, these (used and unused) soundtracks for stage and film productions see her expanding her sonic palette with strings, electronic drones and microtonal humming to create something genuinely affecting. 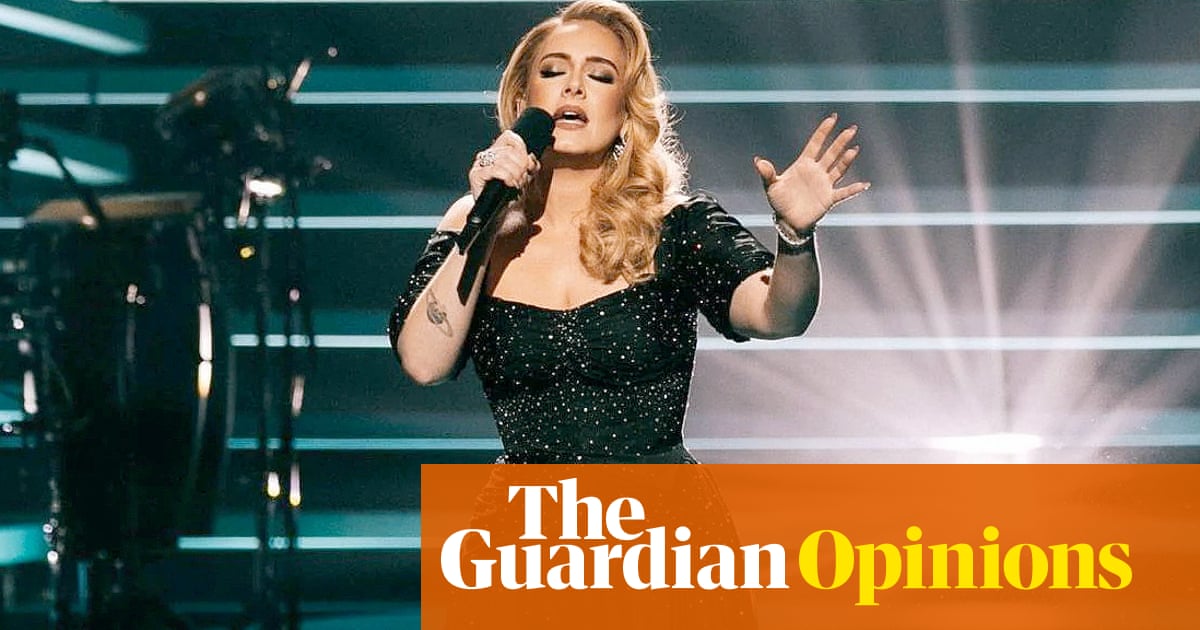 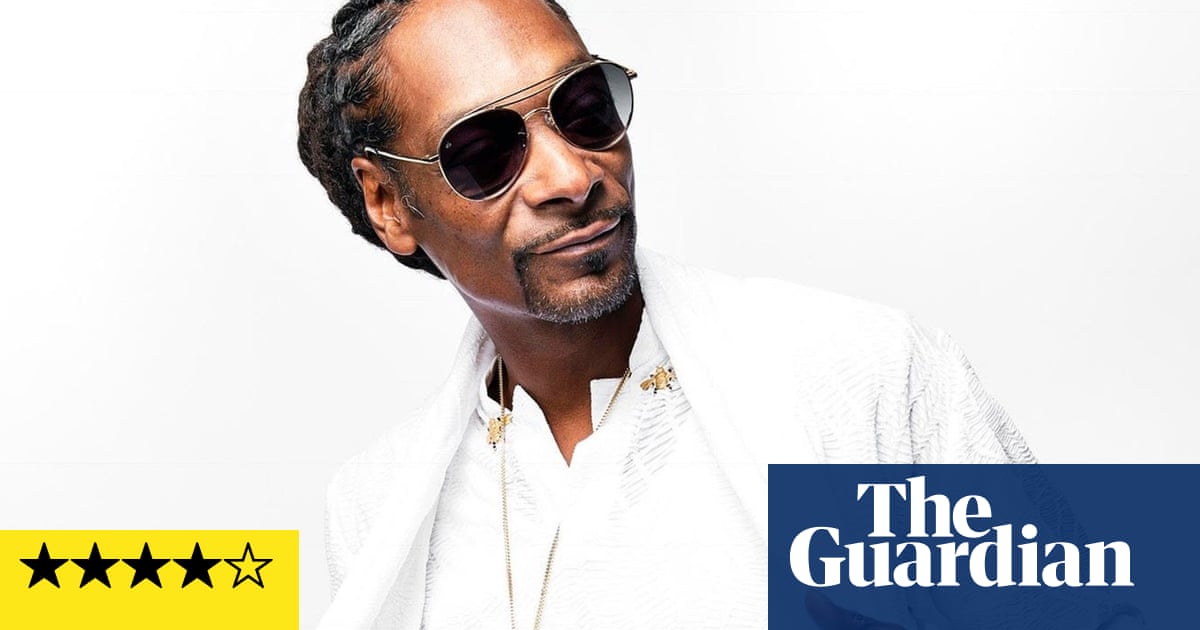 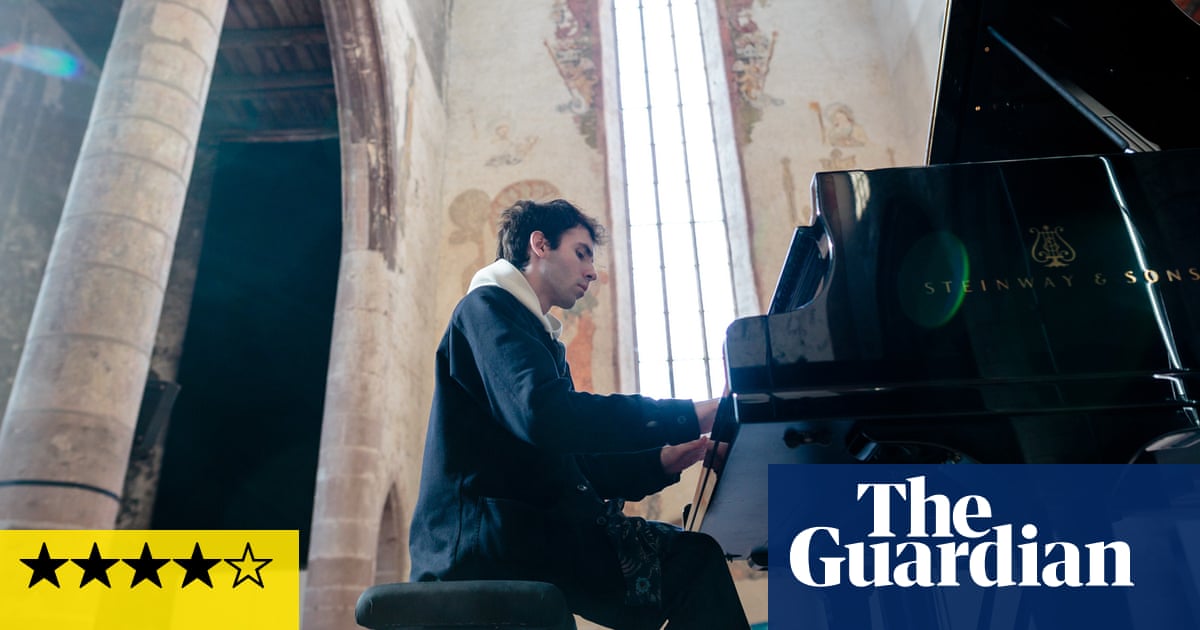 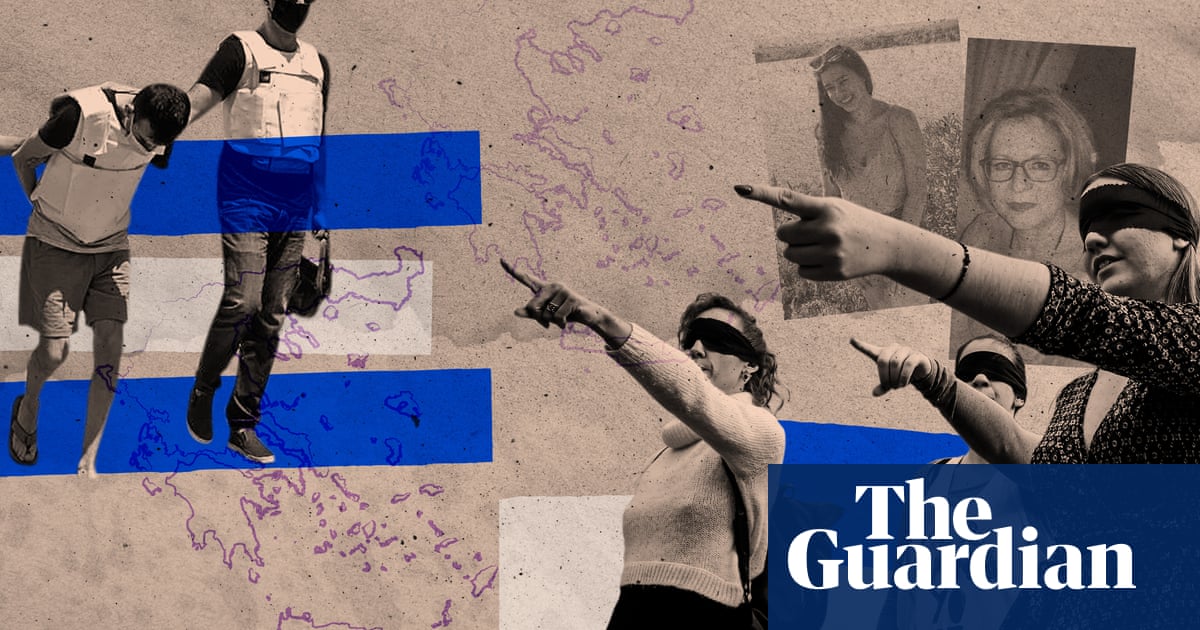 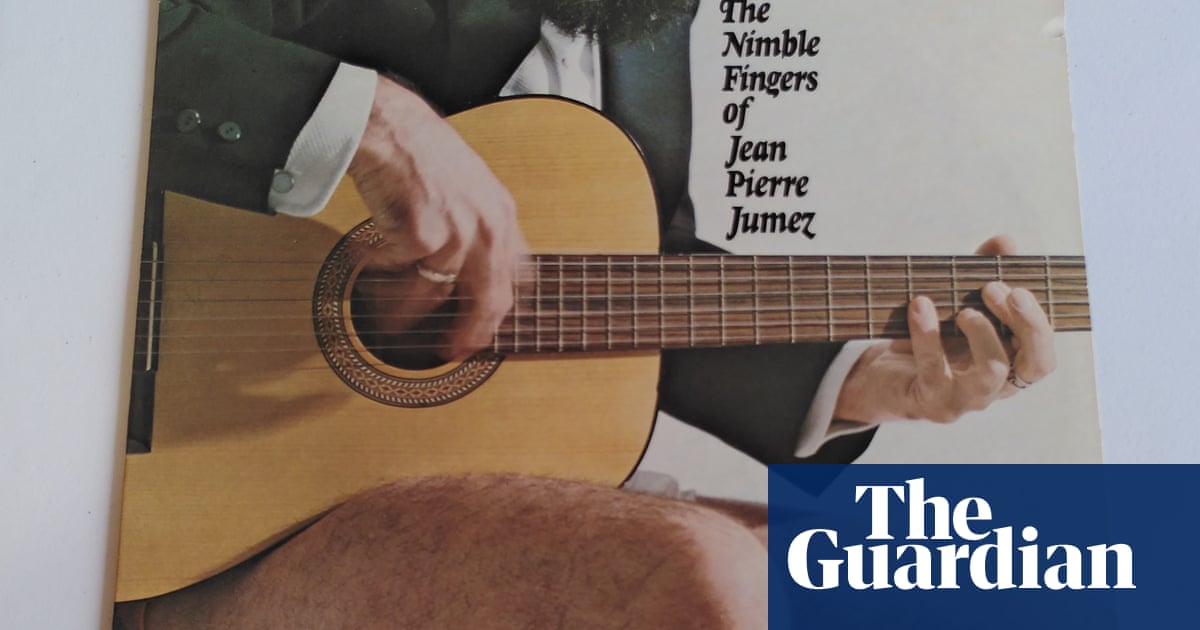