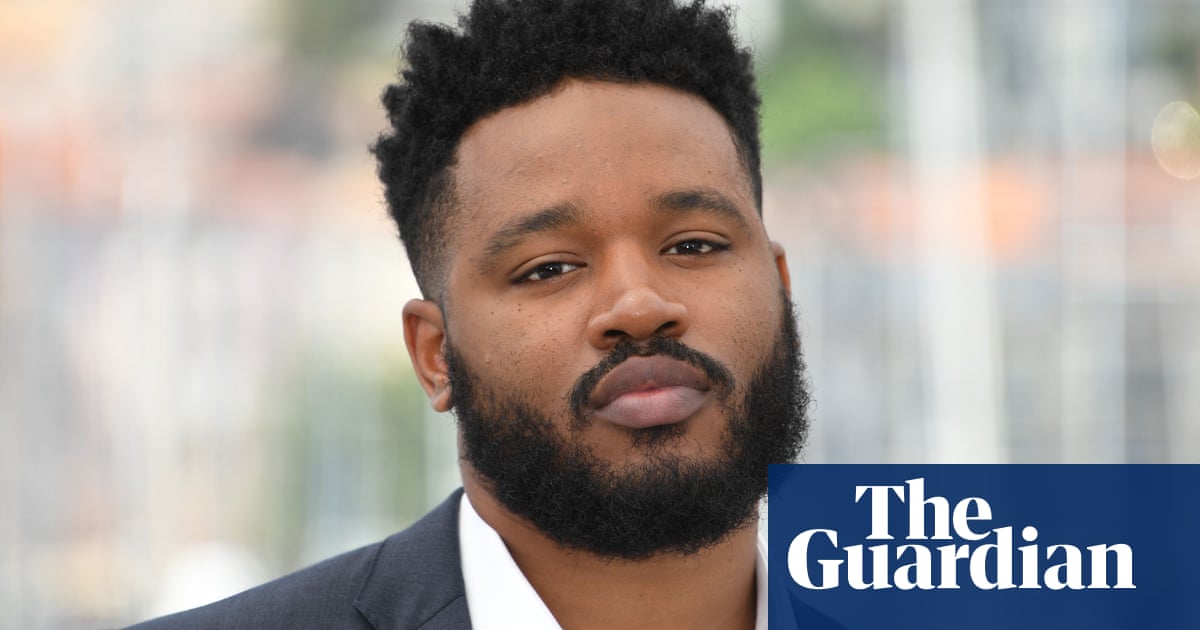 Black Panther director Ryan Coogler was mistaken for a bank robber and arrested after trying to withdraw money from his bank account. Coogler confirmed the incident, which happened in January, to Variety after TMZ first reported it.

According to a police report obtained by TMZ, Coogler, who is currently filming the Black Panther sequel Black Panther: Wakanda Forever in Atlanta, Georgia, entered a bank in the city and handed the cashier a note reading: “I would like to withdraw $12,000 cash from my checking account. Please do the money count somewhere else. I’d like to be discreet.”

The transaction triggered an alarm, according to the report, and bank staff called the police. Coogler and two other people with him were arrested, and later released.

Coogler told Variety: “This situation should never have happened … However, Bank of America worked with me and addressed it to my satisfaction and we have moved on.”

Prior to global blockbuster Black Panther, which was released in 2018, Coogler directed Rocky spin-off Creed in 2015, starring Michael B Jordan and Sylvester Stallone, and his 2013 directorial debut Fruitvale Station, about a real-life police killing that also featured Jordan in the lead role.