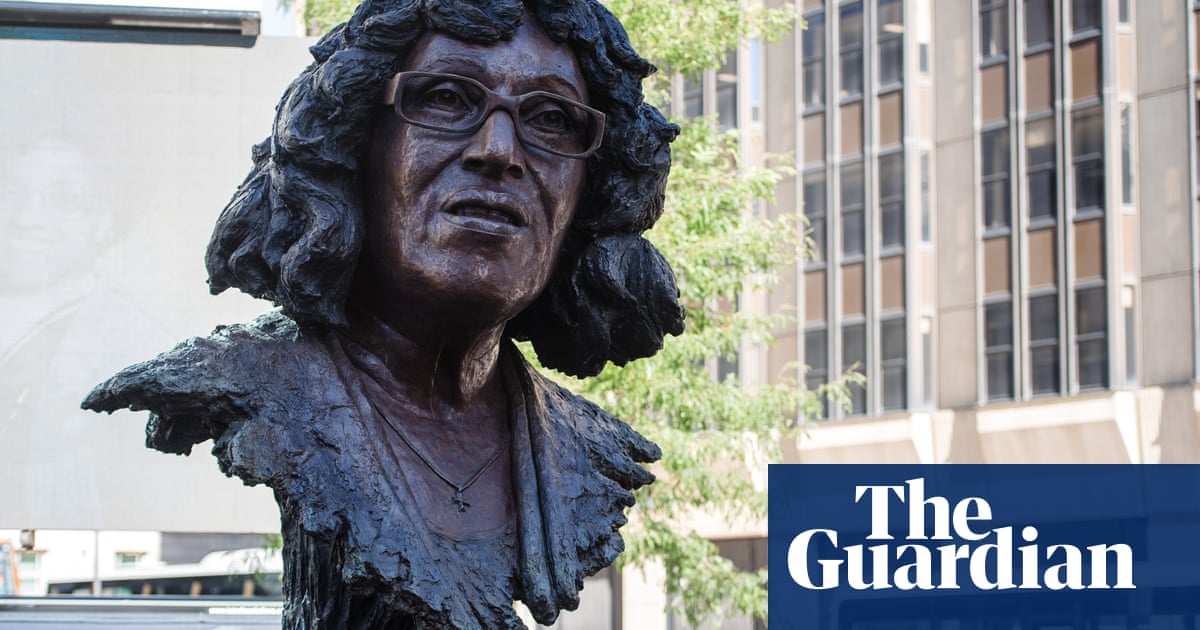 Black History Month launches with hundreds of events across the country this October, amid a new campaign encouraging people of all ages to share what they are proud to be on social media.

Now in its 34th year, this Black History Month has a renewed focus on black British resistance to racism – inspired in part by last summer’s Black Lives Matter protests – and celebrates key figures who have made substantial contributions to the country.

Local authorities across the UK, including the London borough of Barking and Dagenham and West Northamptonshire council, will raise the pan-African flag to mark the start of Black History Month on Friday.

In Wales, the St Fagans National Museum of History, one of Europe’s largest open-air museums, will display the stories of Windrush families and their descendants, explaining how they contributed to Welsh communities and culture. The exhibition will feature the accounts of more than 40 people who describe their journey to Wales and the challenges they faced in building a new life in a foreign country, including how they found work and the attitudes of people towards them.

It follows the unveiling of a statue of Wales’s first black head teacher, Betty Campbell, in Cardiff. Next year, Wales is to become the first UK nation to make the teaching of black, Asian and minority ethnic (BAME) histories and experiences mandatory in the school curriculum.

Other events this weekend include a concert on Friday in Brighton honouring Rock Against Racism, a British anti-fascist movement that emerged in the 1970s; the Afromanifesto exhibition at the Art at the Chapel gallery in Leicester launches on Saturday, showcasing the work of the artists Kat Anderson, Charlie Evaristo-Boyce, Isaac Ouro-Gnao and Patricia Vester; and Bernardine Evaristo, the first black British author to win the Booker prize, will appear at the Southbank Centre in London on Sunday to discuss her new book.

In Scotland, the Coalition for Racial Equality and Rights (CRER), which has coordinated Scotland’s Black History Month programme since 2001, is hosting talks, workshops, exhibitions and concerts. Every weekend, CRER will lead a walking tour in Glasgow that examines the city’s connections with tobacco, slavery and the abolition movement.

Su 20 ottobre, the Imperial War Museum in London opens an exhibition featuring the “inspiring stories” of black men and women during second world war. Among them are 18-year-old Billy Strachan, who sold his bicycle and saxophone to pay for a voyage from Jamaica to Britain to join the RAF, and Seth Anthony, chi in 1942 became the first black African-born soldier to become an officer in the British army.

The exhibition also features the stories of Thomas Andi, a seaman from Nigeria, and Lilian Bader, a Liverpudlian who became one of the first women to qualify as an RAF instrument repairer. Some of their possessions will be displayed for the first time.

Black History Month magazine has sent 500 resource packs to UK schools which include information about key moments in Black British History and a wide variety of lesson plans. The magazine has encouraged people to join its social media campaign.

Catherine Ross, the editor of Black History Month UK, disse: “It’s been a challenging time for many Black and Brown people, with so much in the media about racism, inequality and injustice. We wanted the theme of Black History Month 2021 to focus on celebrating being Black or Brown, and to inspire and share the pride people have in their heritage and culture – in their own way, in their own words.”