在新数据显示这些群体的住院率和死亡率更高后，医生敦促未接种疫苗的黑人和南亚人接种 Covid 疫苗, despite infection rates being lower than in white people.

Infections were higher in many Black and Asian groups during Britain’s first two waves of Covid but recently the pattern has shifted, with infections now more common among white people, even though their death rates remain relatively low.

The new data, published on Friday in the final government report on understanding and tackling Covid-19 disparities, suggest that poor vaccine coverage is now a major reason for severe Covid in some Black and Asian groups, despite programmes to improve underwhelming vaccine uptake.

Dr Raghib Ali, the government’s independent adviser on Covid-19 and ethnicity, and the author of the report, said evidence gathered over the past year showed that higher death rates seen in ethnic minorities in the first two waves of the pandemic were primarily due to a higher risk of infection, particularly among older people.

Many factors contributed to the higher risk of infection but a greater likelihood of living in a densely populated area, working in public-facing roles such as health and social care, and living in larger and multigenerational households all played a part.

“In the third wave to date, a different pattern is emerging with infection rates in ethnic minorities now lower than in whites, but rates of hospital admissions and deaths are still higher, with the pattern now matching levels of vaccine uptake in older and other higher risk groups,” Ali said. “I’m confident this is being driven by vaccination rates.”

Data gathered by Oxford University shows that vaccine coverage has reached more than 90% among white people, but is 20 percentage points lower among Black groups, with coverage among south Asian people halfway between the two.

“Although vaccine uptake in all ethnic minorities has increased very significantly over the last year, the proportion unvaccinated is roughly twice as high in south Asian people and four times as high in Black people,” Ali said.

The report finds that differences in infection rates in the first wave were largely driven by occupational risk, with Black Africans and Black Caribbeans in health and social care particularly exposed to the virus. In the second wave, when many schools were open, Bangladeshi and Pakistani groups were at greater risk because they were more likely than others to live in multigenerational houses, where children brought the virus home to more vulnerable older relatives.

The report goes on to highlight obesity, diabetes and hypertension as risk factors for severe disease and death, and a gene that is nearly four times more common in south Asian people than Europeans, 哪一个 doubles the risk of respiratory failure and death from Covid.

“This recent data is another reminder that the vaccines are the best way to protect yourselves and your elderly relatives, especially if you live in a multi-generational household, and it is never too late to come and take your first dose,” Ali said.

Neena Modi, professor of neonatal medicine at Imperial College London, said it was disappointing the report did not highlight the toll Covid has taken on pregnant women who make up a disproportionate number of the women in intensive care. 上个月, Chris Whitty, England’s chief medical officer, urged pregnant women to get vaccinated, adding that almost all pregnant women admitted to hospital and intensive care were unvaccinated. 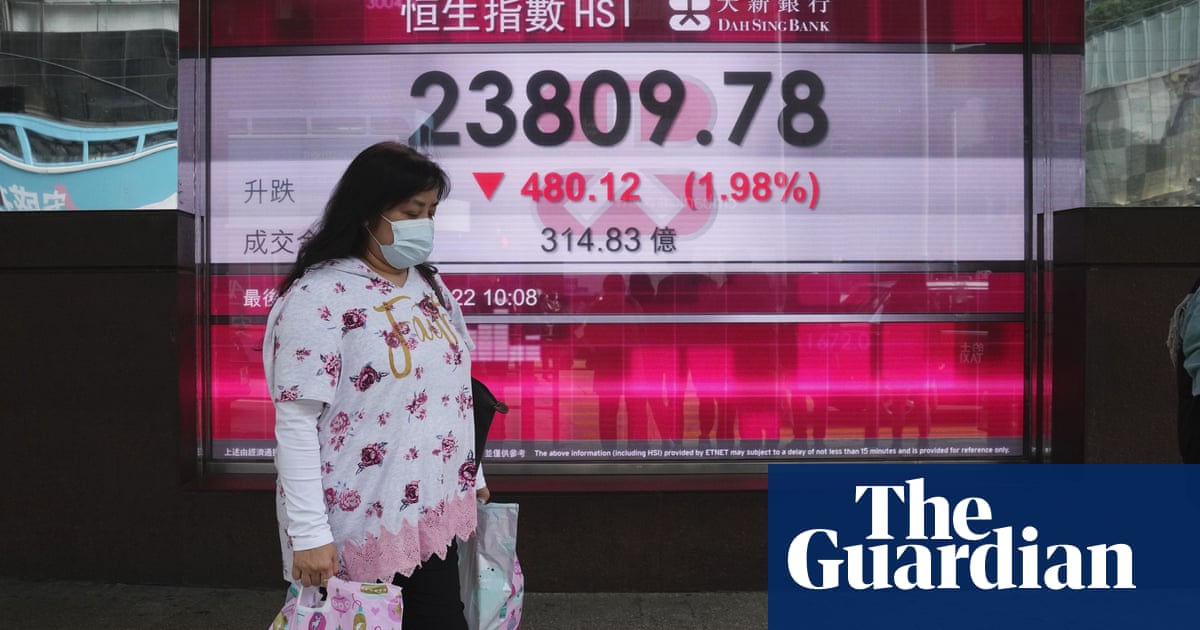 In New Zealand’s biggest city, the streets were calm. At an Auckland supermarket, shelves of toilet paper, 葡萄酒, chocolate and flour – metrics of a population hunkering down for a marathon of self-soothing and banana ...