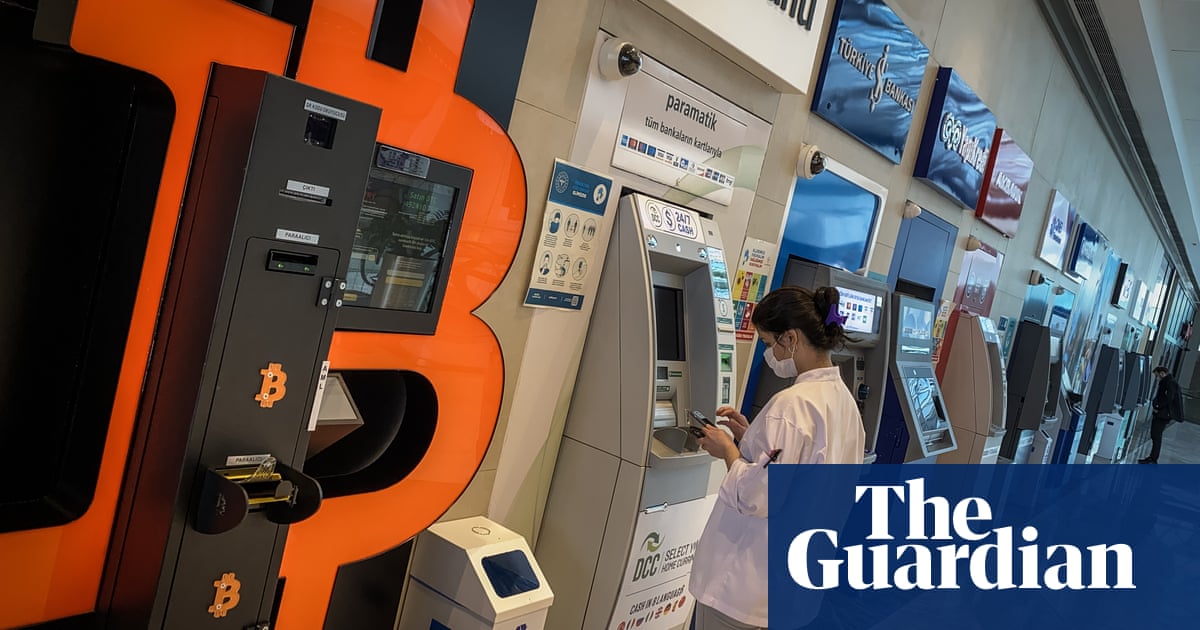 Bitcoin has posted its biggest one-day drop in almost two months, amid warnings that novice investors could suffer heavy losses from speculating in crypto assets such as “meme coin” Dogecoin.

Various reasons for the drop were cited, which followed a strong rally last week. Bitcoin had already weakened on Friday, after Turkey’s central bank banned the use of cryptocurrencies and crypto assets for purchases, citing the risks of possible “irreparable” losses.

Data website CoinMarketCap also reported the blackout in China’s Xinjiang region, which reportedly powers a lot of bitcoin mining, for the selloff.

There were also unsubstantiated reports that the US Treasury could be planning a crackdown on money laundering carried out through digital assets, pointed out Bloomberg.

Despite the decline, bitcoin was still up over 90% for the year, and almost five times higher than last October.

Bitcoin’s drop came as Dogecoin – originally created as a joke – also fell back from its latest peak, after a remarkable surge this year.

Dogecoin was inspired by the popular Doge meme, of a Shiba Inu looking sideways at the camera with raised eyebrows. Interest in the coin has been bolstered by influencial figures such as Tesla founder Elon Musk, who has tweeted several dogecoin memes.

Fans of Dogecoin have been pushing for its price to reach $1. Dogecoin’s rise is particularly notable as it was created to satirise the growth of altcoins by making the doge internet meme into a cryptocurrency.

There is no cap to its supply, unlike bitcoin which has a hard-wired limit of around 21m coins.

Nigel Green, the chief executive and founder of deVere Group, compared Dogecoin’s rally to the GameStop mania that gripped markets in January, when retail investors organised on Reddit launched a short squeeze on hedge funds.

“We can expect many novice retail investors – who may not have the financial resilience needed – to get burned in the Dogecoin frenzy, in the same way they did with the GameStop one,” Green added.

Compound Capital Advisors’ Charlie Bilello pointed out that, following Sunday’s falls, there were still almost 100 crypto assets with a combined value of over $1bn. Bitcoin hit a “market capitalisation” of $1trn last week.

Green adds that traders should resist the “hysteria” driven by social media and look at the fundamentals of the different cryptocurrencies.

“It’s very hard to compare Dogecoin with the likes of Bitcoin, which runs on ground-breaking tech and has a limited supply giving it scarcity value, amongst other valuable attributes; and Ethereum, which is solving real-world issues and providing in-demand business solutions. For these reasons, amongst others, they are attracting huge institutional investment,” Green added. 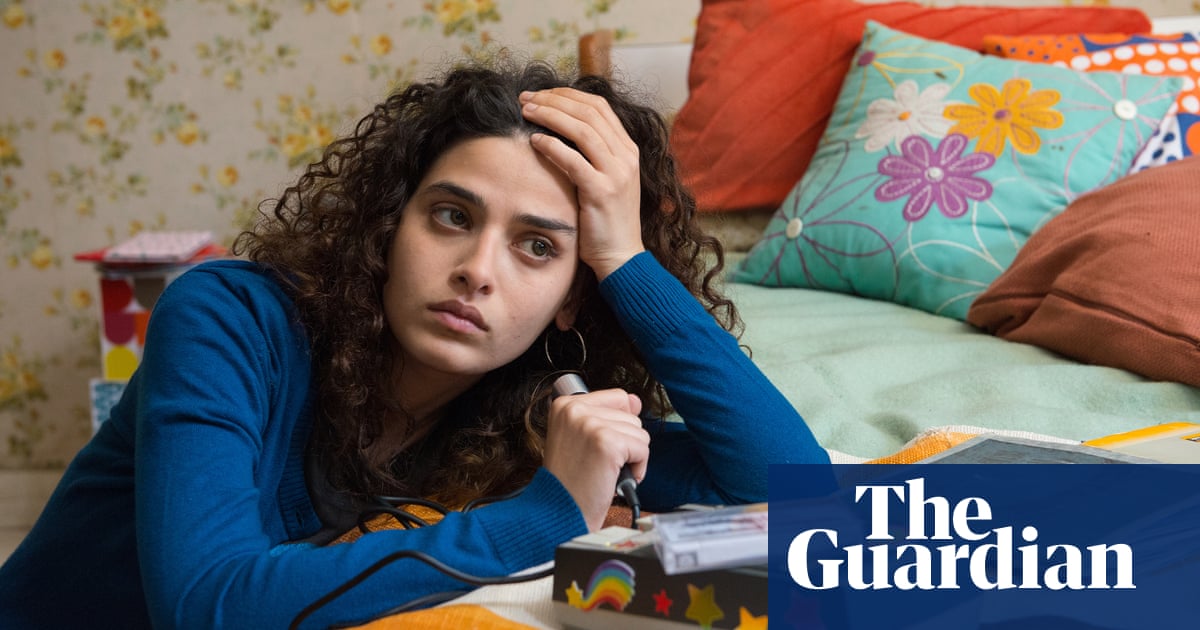 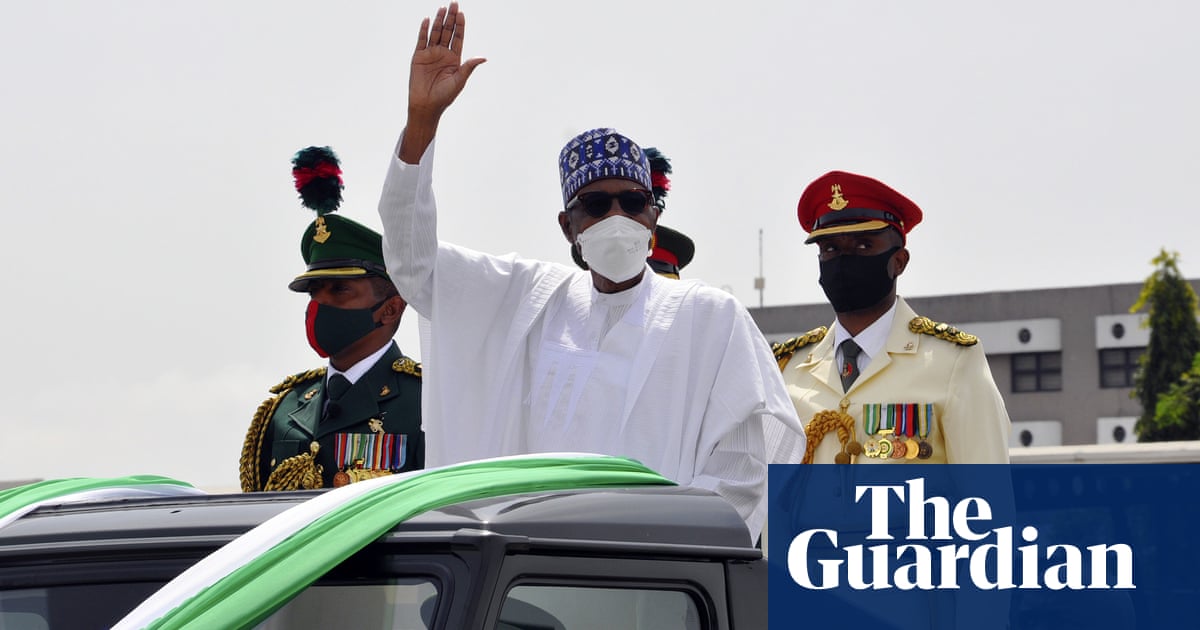 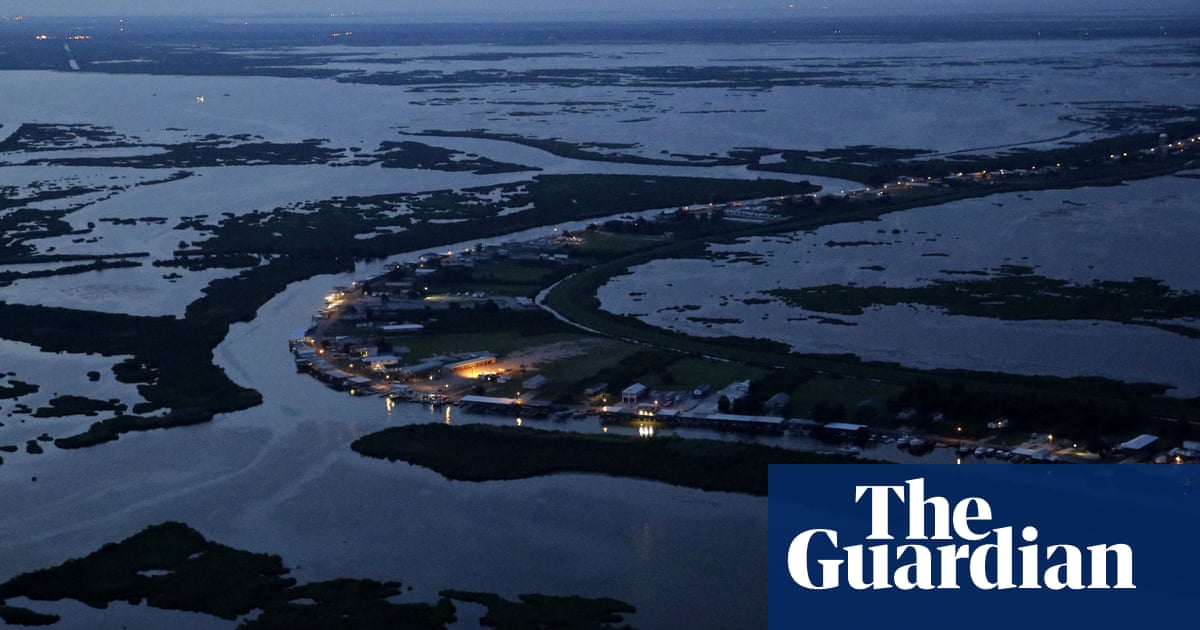 A severely corroded pipeline ruptured and spilled more than 300,000 gallons of diesel fuel just outside New Orleans late last month, according to federal records. The spill from the 16in-diameter line operated by Coll... 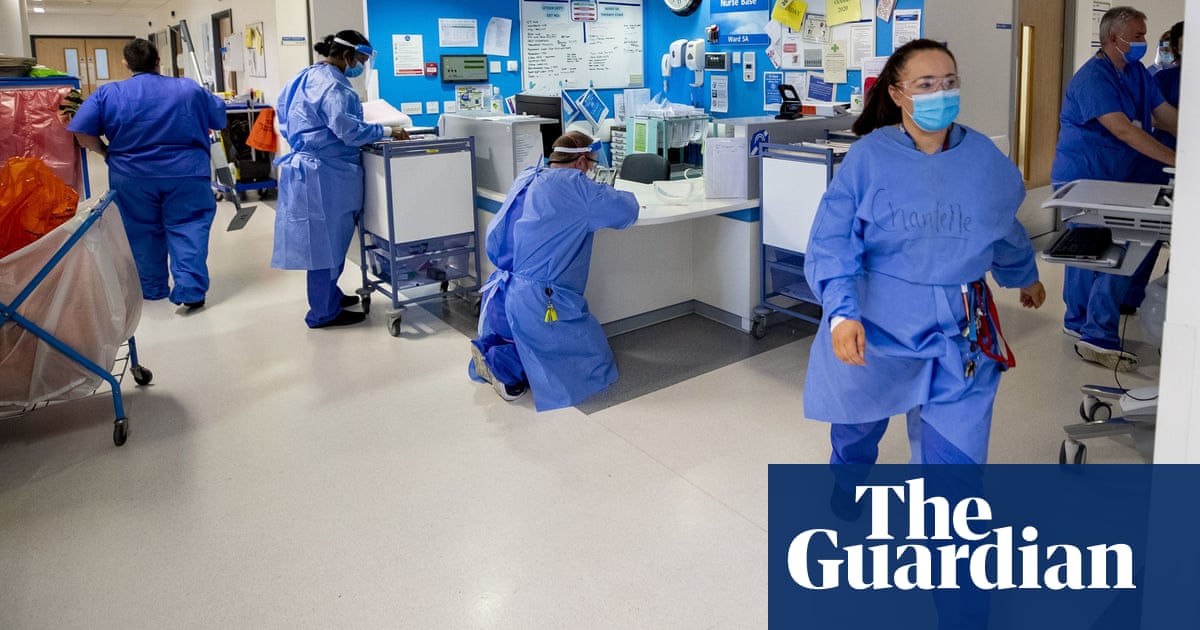 Share your experiences of the NHS over recent months

We would like to hear about your experiencesof the NHS over the past few months as the service has struggled to cope under the strain of covid and staff absences. Do you feel like you received the care you needed desp...