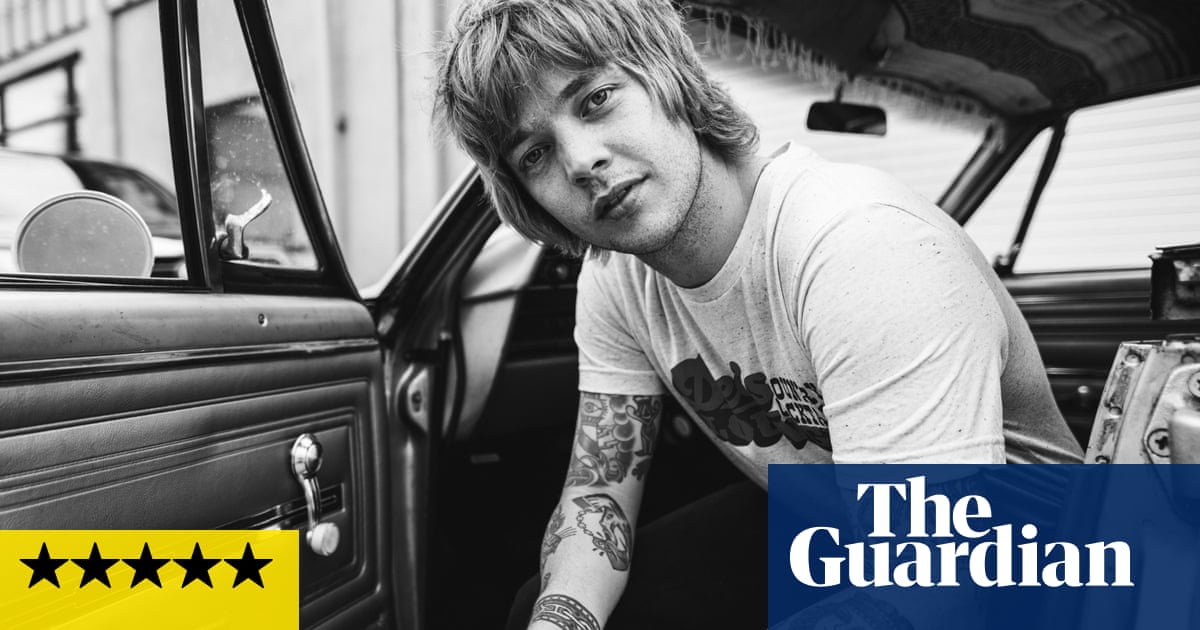 乙illy Strings’ third solo album dwells on revelations that befell the Michigan bluegrass punk as he reached his late 20s, about heartbreak, America and the roots of his former addictions and self-destructive tendencies. It is beautifully written (“There’s a poison sickness in my heart and I don’t trust the ashes of my mind,” he sings on The Fire on My Tongue), often puppyishly tender and delivered in an open-hearted voice made for spreading the good news, one filled with humility and awe.

Renewal may have a similarly eye-opening effect on the listener, particularly those not naturally inclined to seek out new bluegrass releases. Guitarist Strings is known for his incandescent live improvisations, and there is plenty of that agility here: Secrets is scampering and fleet; the quizzical Ice Bridges, in which he parries with fiddle player John Mailander, practically blurs into one vibrating golden seam. His workouts are characterful, never showy.

But the album also takes advantage of the studio, particularly on some staggering epics. Heartbeat of America is grave and dramatic, banjo, strings and mandolin plying shuddering takes on a sad refrain that gives way to a dubbed-out mid-section; halfway through its six minutes, Strings lets out his frustrated protest song about the alienation inherent in his country’s working culture.

Better still is Hide and Seek, nine minutes of restless exploration delivered through a furrowed brow, climaxing with shredding fiddle and Strings’ recitation of text messages sent by a friend before their death by suicide: “Incredible light I’m gonna find / Where I don’t have to worry any more.” It’s a moment of release for the friend and those they left behind, testament to the complex humanity that runs through this bold, beautiful album.