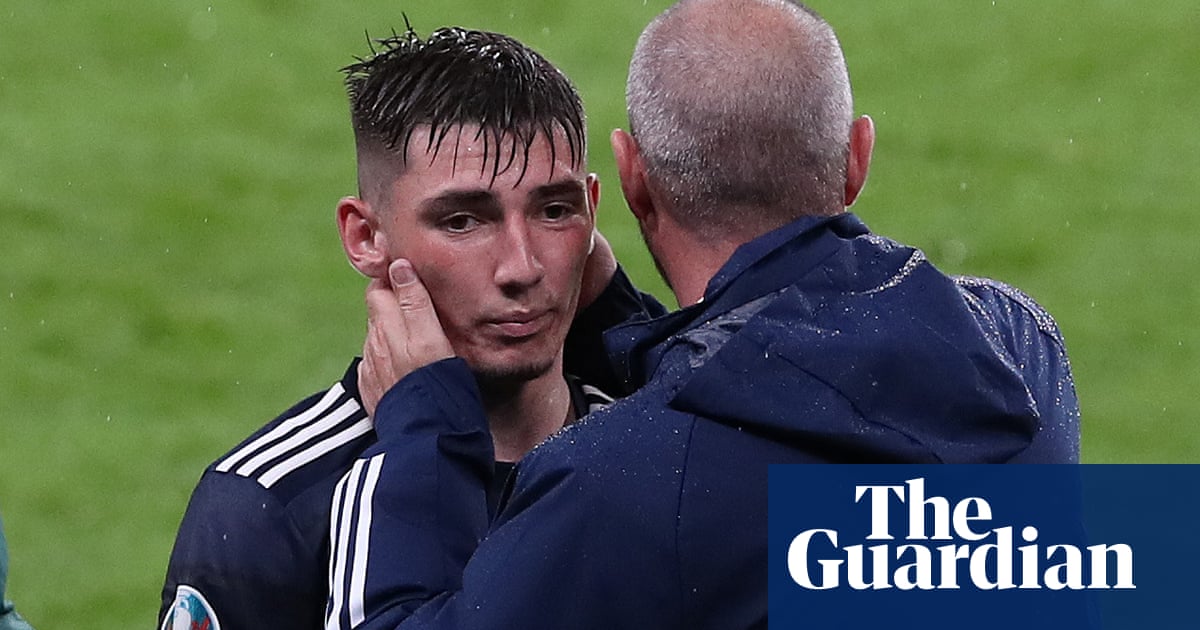 Scotland’s plans for their crucial Group D game against Croatia at Hampden Park on Tuesday have been seriously disrupted after Billy Gilmour, who played a starring role in Friday’s draw at Wembley, tested positive for Covid-19. Gilmour will now complete 10 days of isolation.

A statement from the Scottish Football Association on Monday said: “The Scottish FA can confirm that a member of the Scotland National Team playing squad, Billy Gilmour, has tested positive for Covid-19.

“Having liaised with Public Health England since the positive test was recorded, Billy will now self-isolate for 10 days and therefore miss tomorrow’s Uefa Euro 2020 Group D match against Croatia.”

Gilmour will be confined to his room at Scotland’s north-east of England training base as Steven Clarke’s team chase they win against Croatia that they hope would take them to the knockout stage. There is a notable absence of detail about any close contacts of Gilmour in the Scottish FA release. The Tartan Army will be holding its breath in that regard.

In his first start for his country, the 20-year-old Gilmour returned a superb Wembley performance in central midfield. It had seemed inevitable he would keep his place for the Croatia fixture. Steve Clarke is due to give a media conference on Monday evening, where the status of the remainder of the Scotland squad should be confirmed.

Stuart Armstrong came on for Gilmour against England and would be the favourite to start in his place.